A Supreme Court Win for Gay Rights, but Not in My Church 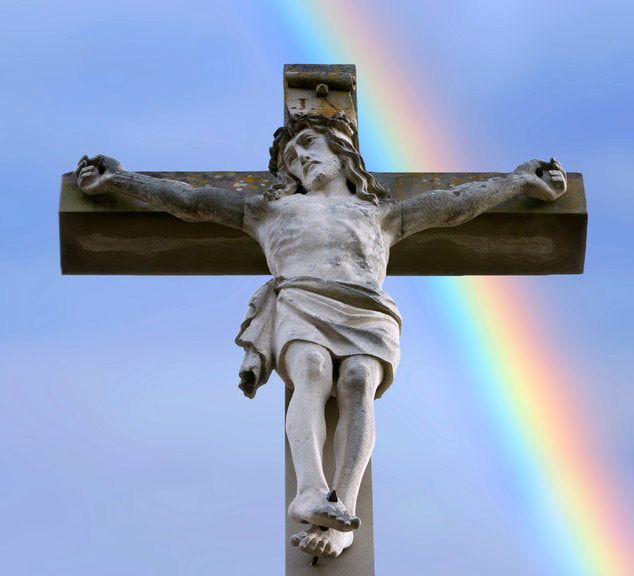 It still refuses to ordain me because of my sexuality. So why do I stay?

The greatest joys in life might be the unexpected ones. I’d put the Supreme Court’s recent decision in Bostock v. Clayton County in that category. Who expected the high court to affirm that Title VII protected L.G.B.T.Q. people from employment discrimination? And who expected Justice Neil Gorsuch to author such an opinion? It was a tremendous, surprising win for equality — and it was one that I instantly knew would barely matter for many of us who are pursuing work in Christian ministry.

For the past four years, I have been in the ordination process in the Reformed Church in America, a small denomination embroiled in an ugly, decades-long battle over the place of queer people in the church. To be ordained in my denomination, you have to be granted a document called the certificate of fitness for ministry. A week after the Supreme Court decision, I received a letter from the moderator of the board that grants these certificates. It said that I had met all the requirements for my certificate. But because of my sexuality and the denomination’s ongoing debate, I wouldn’t be getting one this year. The board would reconsider me next year.

I stay because of love.

For the past six months, I’ve been serving in a part-time, temporary, nonordained position at Central Reformed Church in Grand Rapids, Mich. I lead Bible studies, I organize Sunday school classes for adults, I listen to people, and once in a while I get to preach. This congregation tailored the position for me — a rare and true gift. I love the work, and I’ve grown to love these people. But because I can’t be ordained, I’m essentially a second-tier minister, without the title or the denominational benefits.

My husband and I moved to Michigan in January — a decision that opens us up for all kinds of questions about our judgment. A part-time job, though, is still a job. And the welcome from the congregation was warm, sort of. We received a beautiful gift basket with local delicacies and information on the area. One member delivered a huge pot of homemade Italian wedding soup, which sustained us as we unpacked. Others wouldn’t even greet us after Sunday service.

One of this congregation’s appeals was its theological and political diversity. Some members proudly wear the “evangelical” label, and others have run as far from it as possible. Some members are hard-core Trump supporters, others are the bluest of progressives, and I’d say the majority are somewhere in between. Yet, for the most part, they’ve hung together as a family of faith — and there’s something beautiful, if difficult, about that.