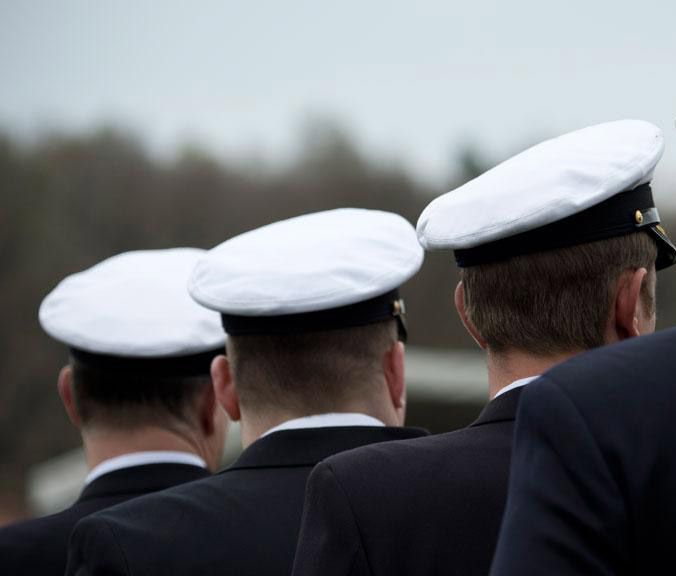 The Defense Ministry says it wants to make good decades of discrimination against homosexual troops. Even after homosexual acts were made legal, gay soldiers were still long seen as a risk.

Germany is planning to rehabilitate soldiers who were discriminated against in past years by being rejected for promotion or even fired from the army because of their homosexuality, the Defense Ministry announced.

The ministry said it intends to present a draft bill in September to address the injustices done to those soldiers who had been subjected to punitive measures by military disciplinary courts.

In some cases, homosexual soldiers have been disadvantaged with respect to their peers by receiving a lower salary or pension because they were refused promotions.

A law preventing homosexuals from becoming professional soldiers or taking on tasks as superiors or leadership positions remained in force till July 3, 2000.

According to the Defense Ministry website, Defense Minister Annegret Kramp-Karrenbauer told groups representing LGBT+ personnel in the Bundeswehr in March that homosexual members of the German army had been unjustly treated for decades.

“I am sorry for this practice, which was standard policy at the time. I apologize to those who had to suffer under it,” she said.

But Kramp-Karrenbauer said times had changed and the Bundeswehr as well. “Today, it is not about tolerance. It is about respect, appreciation and esteem. That is why it is important and right to come to terms with the past, initiate processes of change and open the Bundeswehr for a new way of thinking,” she said.

Homosexual acts among men were illegal in Germany up to the end of the 1960s, and soldiers could be found guilty by military tribunals of “unnatural sexual offenses.” Such a verdict could lead to soldiers being demoted or fired, while in civilian courts homosexuals could be punished with up to five years’ imprisonment.

But even after the law against homosexual acts was completely removed from the penal code in 1994, the Bundeswehr continued to consider homosexuals a risk to military security.

It was only in 2000 that lesbian, gay and bisexual soldiers were officially permitted in the army and a decree introduced urging “tolerance” toward gays and other sexual minorities. Transgender people were allowed to serve openly from 2014.

PrevPreviousA Supreme Court Win for Gay Rights, but Not in My Church
NextWHEN CORONAVIRUS ROBS YOU OF YOUR SENSE OF SMELLNext