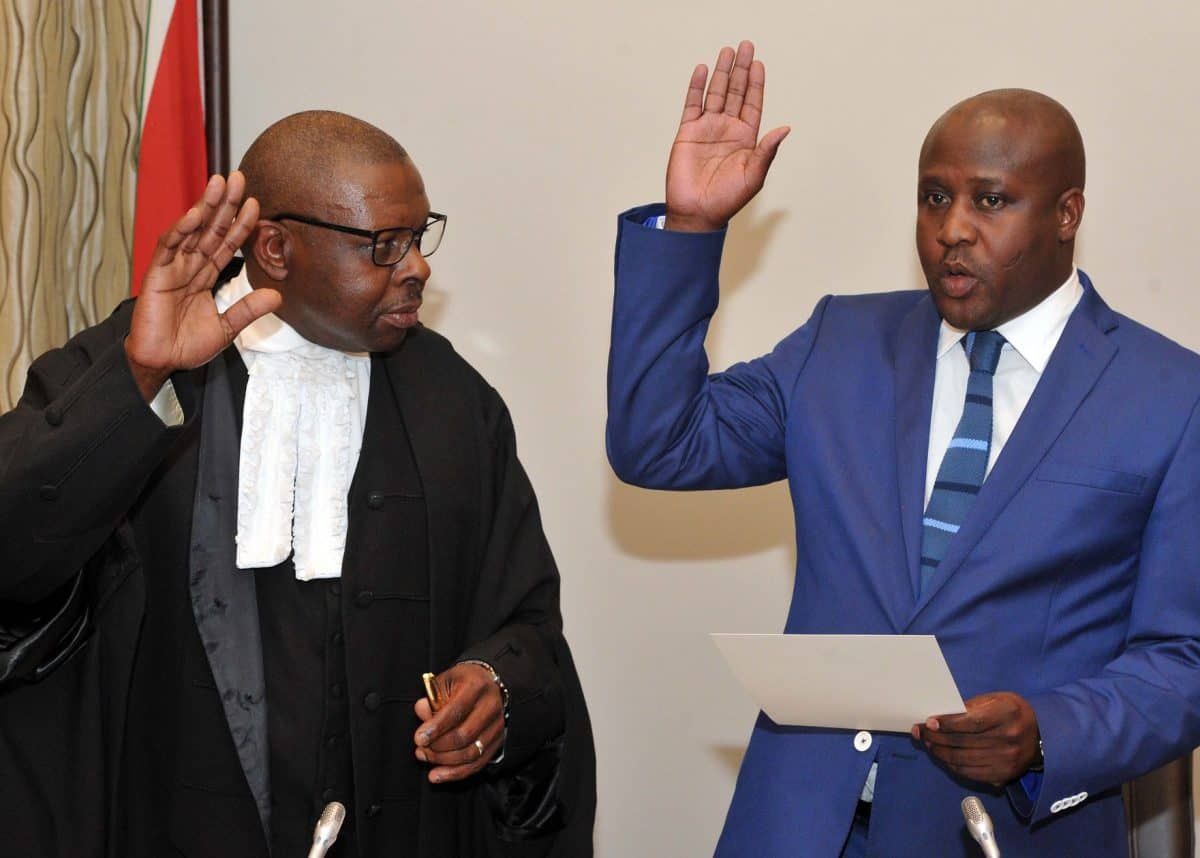 Judge John Hlophe was instrumental in postponing an urgent application to overturn the cigarette ban. But the legal veteran now faces a personal battle.

A controversial judge in the Western Cape High Court – who recently postponed the cigarette ban case – is set to face a tribunal, after he was accused of several ‘gross misconduct’ offences. John Hlophe is alleged to have upset some of his staff, with a rap sheet including both verbal and physical abuse.

Hlophe has served in his capacity as Judge President for a number of years, but his deputy Patricia Goliath filed her own complaint against him earlier in 2020. Despite the JP launching his own counter-claim, Chief Justice Mogoeng Mogoeng confirmed on Friday that a tribunal would be held.

This does not bode well for John Hlophe. And, what is more, another titanic figure of the legal industry is campaigning to get the Western Cape’s problematic judge suspended immediately. Advocate Glynnis Breytenbach – now serving as the DA’s shadow justice minister – says she is concerned about the reputational damage this saga is doing to the South African judiciary.

“This is a crucial and necessary step to ensure that the Judiciary is not stained by any individual’s alleged abuse of power and that our courts remain custodians of the Constitution and the rule of law. We cannot afford to allow a situation where the independence of the courts is brought into question.”

“We further call for the suspension of Judge Hlophe in light of his long and tainted history of alleged misconduct and until such time that the tribunal has conducted its work and have made its recommendations. A proper investigation into these allegations can only happen in his temporary absence from office.”

At the end of June, British American Tobacco (BATSA) had prepared to tackle the government over the contentious cigarette ban. However, following two suspensions in one week, Hlophe made the decision to push this hearing back to August – leaving smokers and the tobacco industry in legal limbo.

The Fair-Trade Independent Tobacco Association will return to court with their leave to appeal this month, after they had tried and failed to overturn the cigarette ban in the Pretoria. Should tobacco prohibition still be in place by the time BATSA is back in the dock, Hlophe’s situation means the case will return with a cloud hanging above it.