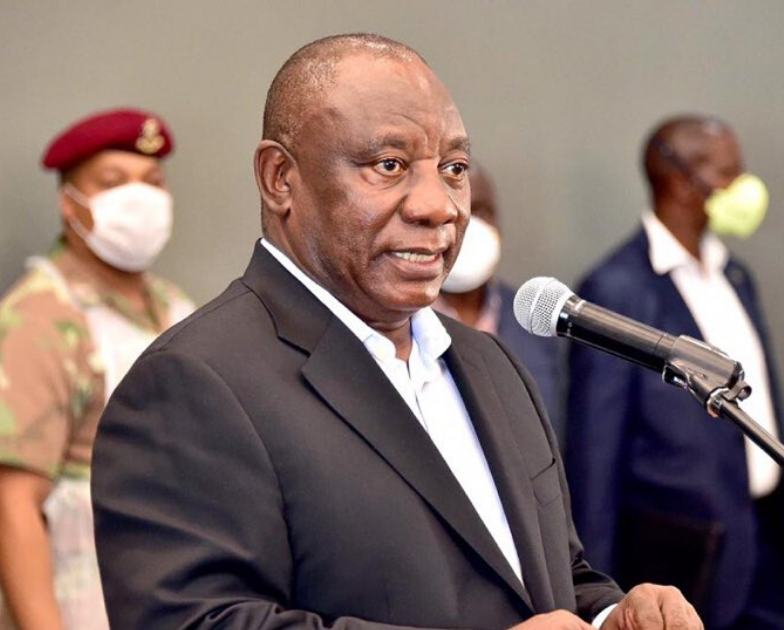 The Special Investigating Unit has confirmed that it will be heading an inquiry into allegations of fraud and corruption relating to Covid-19 relief.

Briefly.co.za reported that President Cyril Ramaphosa had announced the establishment of a R500 billion fund intended to fight the virus and the economic devastation that came with the national lockdown. The SIU is now waiting on the national Covid-19 proclamation to outline the mandate and remit of its probe into the fund, with the proclamation in its final drafting phase.

President Ramaphosa will now need to sign off on the proclamation before the SIU may begin to investigate allegations of corruption relating to the fund, which has absorbed 10% of SA’s GDP. When Ramaphosa had announced the package he had made it clear that expenditure would need to be accounted for, but nevertheless allegations of corruption have emerged out of the Eastern Cape and Gauteng provinces.

The South African reports that over 20 serious complaints of fraud had been recorded and are awaiting investigation.

Reports have emerged of the Eastern Cape losing millions of rands to tender corruption disguised as a Covid-19 awareness campaign that never resulted in any form of outreach and cost the province R4.8 million. In Gauteng, SIU spokesperson Kaizer Kganyago confirmed that an investigation had already started into corruption relating to personal protective equipment:

“The SIU has received a lot of inquiries and a lot of allegations. What has since happened is that we had one of the allegations that were given from the Gauteng Health [Department] in relation with the PPEs and we have started the process as we speak; the process is with the Department of Justice to try and get a proclamation.”

The proclamation would help the SIU consolidate all investigations without the need to wait for each case to receive the green light for investigation:

“When we have the proclamation we do not need to wait for a proclamation for each and every case. When an allegation comes, we can go immediately and investigate it.”