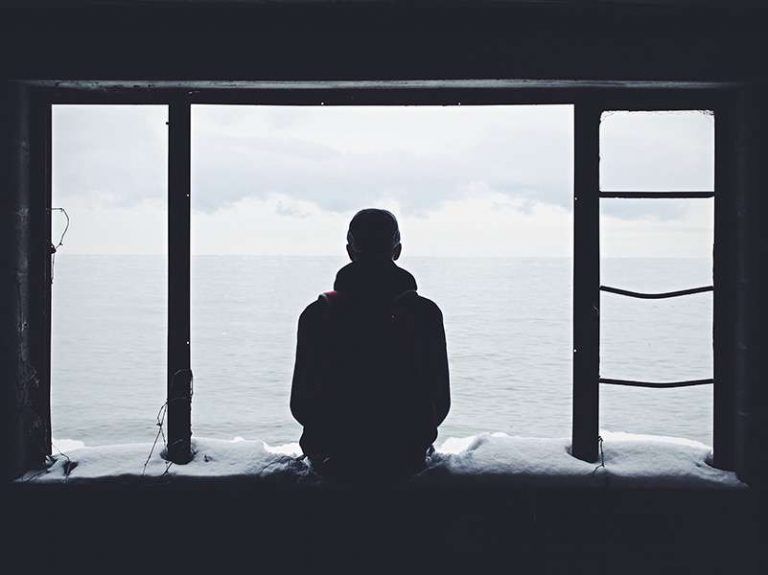 LGBT+ youth are 2.5 times more likely to have made multiple suicide attempts in the last year if they have gone through ‘conversion therapy’.

That’s according to a new study by LGBT+ suicide prevention organization The Trevor Project.

The American Journal of Public Health published the peer-reviewed article yesterday (8 July). It is the first to look at the link between ‘conversion therapy’ and suicide in LGBT+ young people.

Overall, LGBT+ youths who have been through ‘gay cures’ are more than twice as likely to have attempted suicide in the last year.

The research also confirmed the alarmingly high levels of young people in the US experiencing the ‘therapies’. It found 7% had gone through ‘gay cures’.

Moreover it confirmed that in 80.8% of cases a religious leader conducted the so-called ‘therapy’.

Meanwhile, researchers discovered that not all young people are at equal risk.

‘Conversion therapy’ was more common for those with lower family incomes, from the South, whose parents use religion to say negative things about being LGBT+, who are Hispanic or Latinx, and who are transgender or non-binary.

‘A clear risk factor for suicide’

Dr Amy Green is director of research at The Trevor Project. She said:

‘It is in the best interest of public health for lawmakers to enact protections for LGBTQ young people against this dangerous practice and to increase access to LGBTQ-affirming mental health care.’

All the world’s leading health, psychiatric and psychological organizations condemn ‘conversion therapy’ as futile and dangerous.

Moreover, legislators are starting to catch up.

Moreover, Joe Biden, the Democratic nominee for the presidency, has promised he will ban the ‘therapies’ if he gets to the White House.

Indeed, international LGBT+ organization ILGA World predicted 2020 could be a breakthrough year on the issue worldwide.

So far only Malta, Ecuador, Brazil, Taiwan and Germany have banned ‘conversion therapy’ in law.

However, a number of countries are considering a ban. They include the Netherlands, the UK, Ireland, Canada, Australia and Chile.

Furthermore, last month one of the largest organizations guilty of the ‘cures’ in the US announced it was closing.

Help is out there

If ‘conversion therapy’ or poor your mental health affect you, help is out there. You can find a list of LGBT+ resources and helplines all around the world here. Please note, some of the helplines may have different operating hours during the coronavirus pandemic.