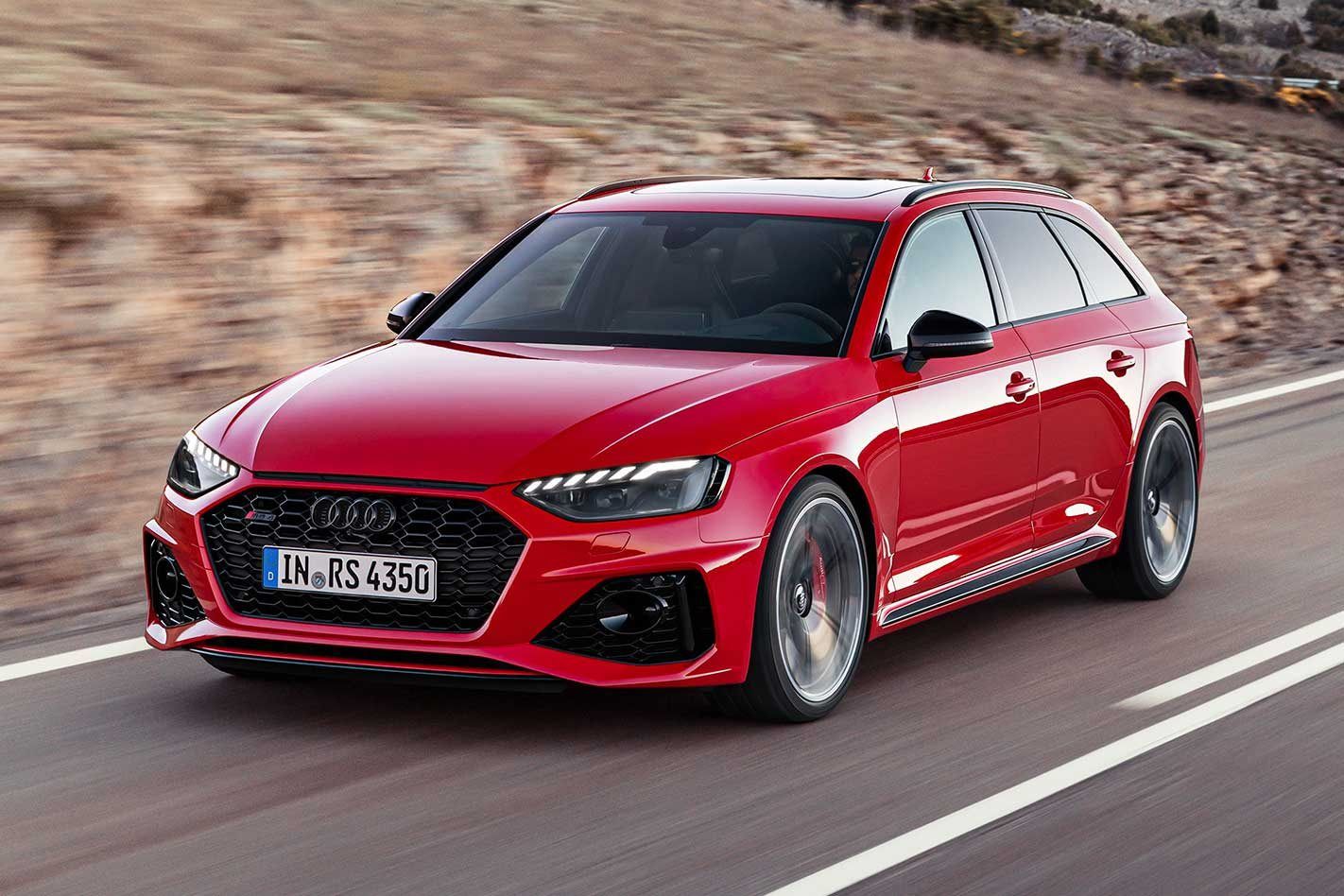 Most people get confused by the difference between all-wheel drive and four-wheel drive. In 1980 Audi needed an injection into an underachieving brand. Audi engineers believed in Quattro due to the performance of cars tested in Finland’s icy winter conditions.

*Prices and specs accurate at the time of publishing.

They were fascinated by old military vehicles that maintained grip where race cars slipped off the track. In these snowy conditions Audi engineers saw Quattro grip where others slip, which inspired them to get this system into production. Quattro constantly adjusts to your driving conditions and Quattro Audis dominated the racing world for a decade.

Audi, BMW and Subaru are the pioneers in all-wheel drive systems, but XDrive could be classed as the more refined system. However, in practical conditions, the Audi’s more front wheel orientated system works exceptionally well, but with a touch of understeer.

The fourth generation of the Audi RS 4 Avant Quattro has just been launched 20 years after the first RS 4 Avant and it’s totally suitable for daily use which is rare for such powerful vehicles. It is lighter, more powerful and economical with an 8-speed Tiptronic transmission. During regular driving 60% of the power is sent via a mechanical centre differential lock to the rear wheels and 40% to the front axle. Up to 70% can be sent to the front and 85% to the rear when slippage occurs.

A massive boot expands significantly to 1510 litres with the seats down and due to it being low, loading is easy. Our test unit was equipped with a standard fully digital alternative to the analogue instrumentation that I really loved. A high resolution 12,3-inch TFT screen provides remarkable detail with selectable graphics. 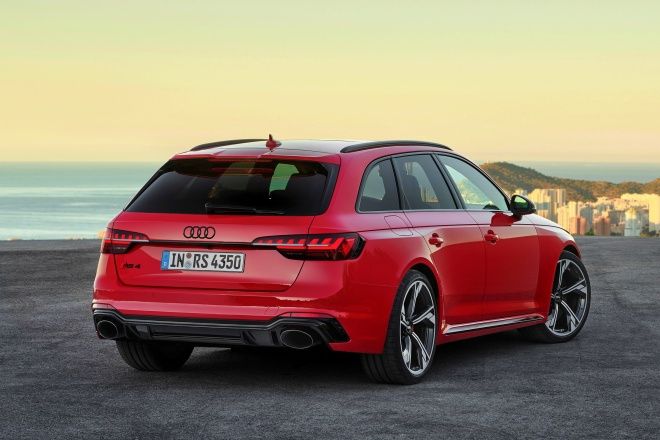 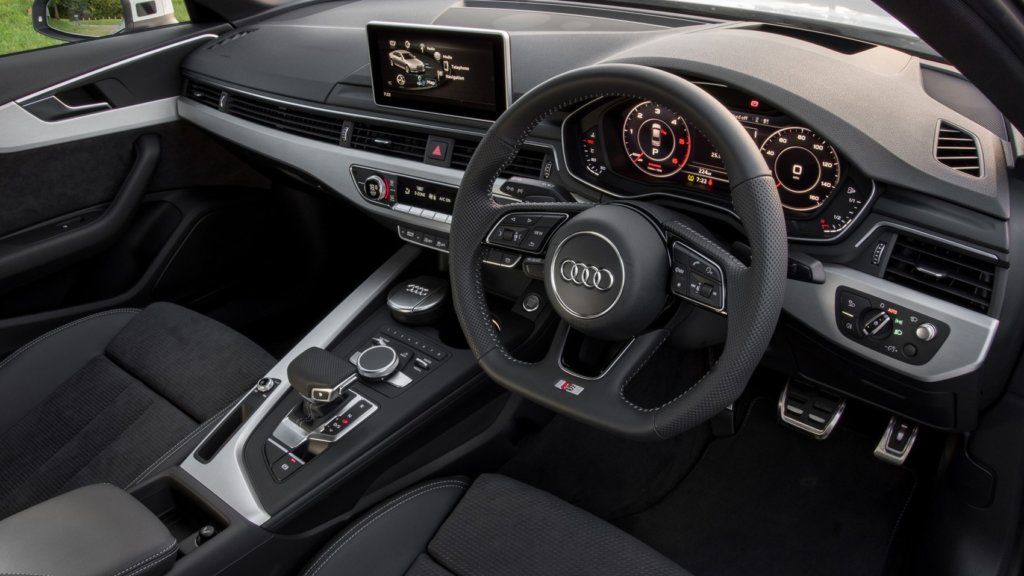