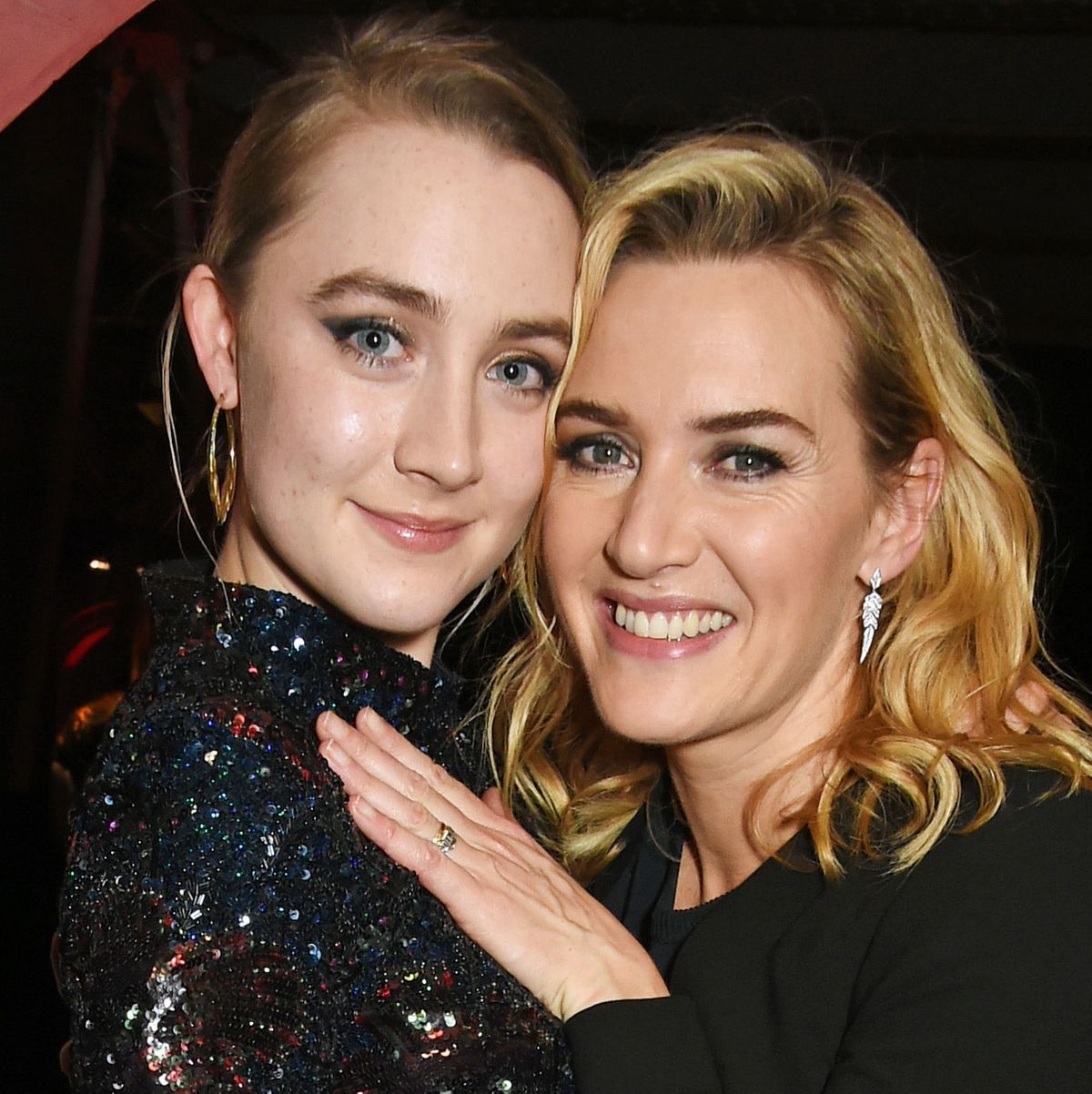 God’s Own Country director Francis Lee has said that his new film Ammonite will show audiences the “power of love” and “touch”.

Lee told Entertainment Weekly that the cast and crew were “lucky” to have finished filming just before the UK went into lockdown, although the film’s release has been delayed.

He said: “I’m really excited about it. It’s all completely finished. I was very lucky and finished it all before lockdown — just!”

“I was incredibly lucky to work with Kate Winslet and Saoirse Ronan,” Lee continued.

“They play two women who develop an intense and intimate relationship.

“I was very drawn to that period because of this wonderful research into same-sex female relationships of the period that are all very well-documented with letters to each other, demonstrating wonderful, life-long, passionate, intense, emotional relationships.

“And I was fascinated to set this film in a period that was totally patriarchal and where women were completely owned by their fathers or their husbands, and looking at how they live within that world, and also in a world where, at that time, the medical profession believed that women had no sexual-pleasure organs.

“So, the idea of two women actually in a relationship together was just not a thought anybody ever had within society.”

It was announced in December, 2018, that Winslet and Ronan would play lesbian lovers in the upcoming romantic drama film. The news led to a huge reaction from LGBT+ fans. Both stars were later spotted filming Ammonite in the scenic town of Lyme Regis in March.

Lee has revealed that he first came across the historical figure of Mary Anning when he was looking for a fossil for his boyfriend.