Munroe Bergdorf, Gareth Thomas and more among the most celebrated LGBT+ people in 2020 Pride Power List 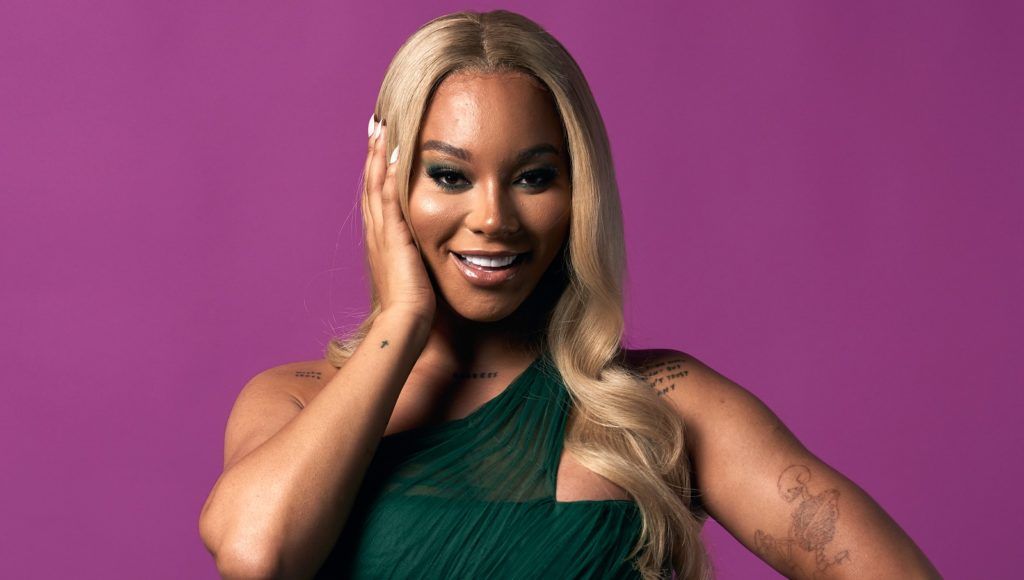 Oh, and also making the list at number 40 was PinkNews‘ own web editor, Ryan John Butcher. Not to brag or anything.

The 2020 Pride Power List, published by DIVA Magazine, is an annual ranking that recognises 100 of the most influential LGBT+ people in the UK. Topping the list at number one was Ben Hunte, the BBC’s first-ever LGBT+ news correspondent.

Munroe Bergdorf nominated as one of the most influential LGBT+ people in the UK.

Indeed, those making the top 10 reflected a Britain whose rich undergrowth of activists are increasingly calling on Black and trans voices to be better centred, listened to and amplified.

At a time where trans rights are hurtling backwards and the UK reckons with its brutal and lucrative history of anti-Blackness, DIVA publisher Linda Riley explained how the Pride Power List, in its eight-year-long history, has changed over time.

I am absolutely delighted that despite the unprecedented and tragic circumstances that have resulted from the current COVID-19 Pandemic, we are still able to publish the 10th annual Pride Power List,” she said in a press release.

“Ten years ago it was hard to make a list of 100 prominent and out members of the LGBTQI community – now in 2020 the list receives 1000s of nominations.”