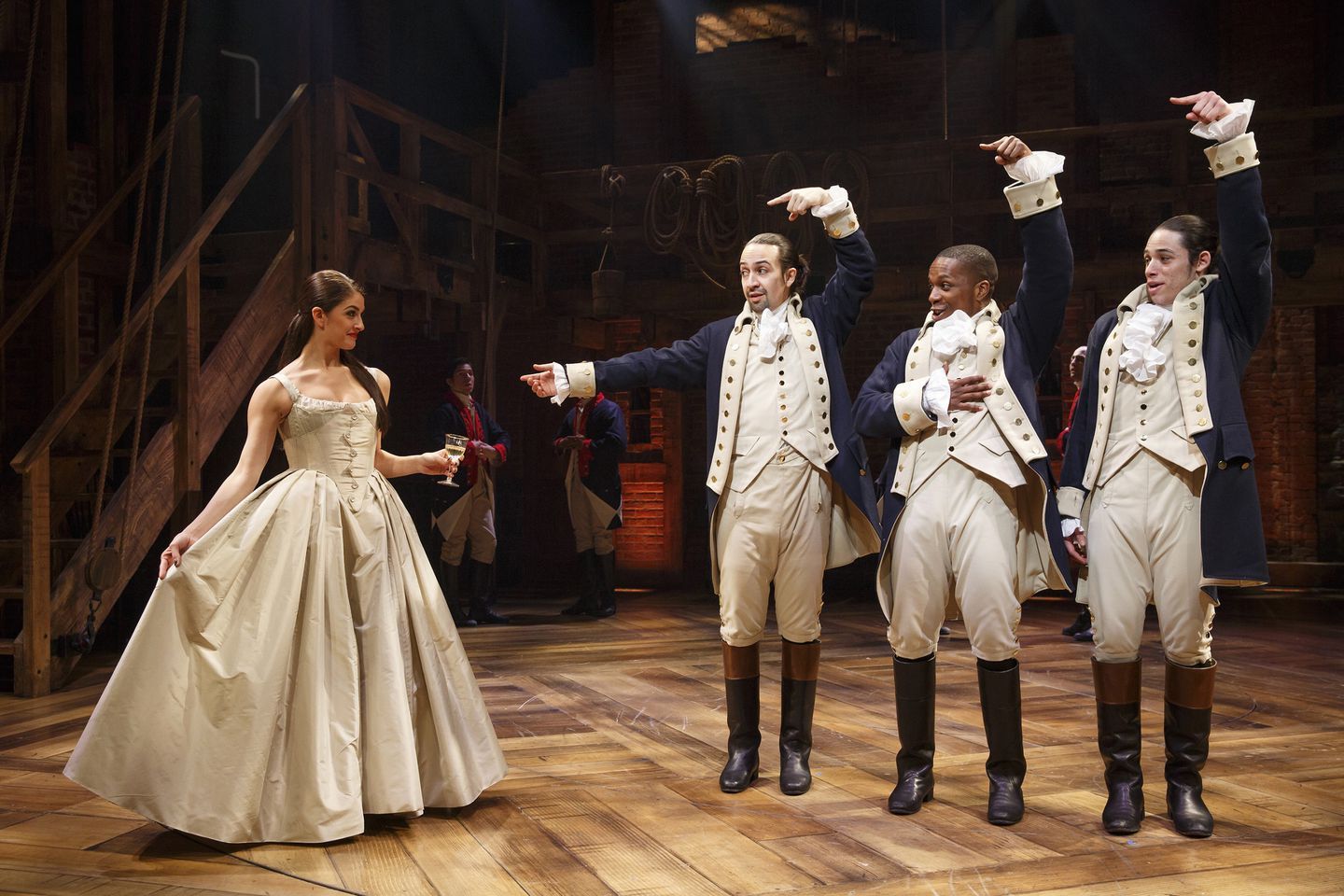 The far-right Christian group One Million Moms is targeting Kit Kat candy bars for their latest breathless boycott. The group is an astroturf offshoot of the anti-LGBTQ hate group American Family Association and has significantly fewer members than their name would imply.

The fringe group is known for their loony boycotts of television shows and companies for showing even slight support of LGBTQ people or otherwise not fitting the group’s definition of family-friendly. This time they’re after Disney for airing the acclaimed musical Hamilton, saying it is “inappropriate” for children.

The musical includes a few curse words, including the word “f**k” once. The “f-word,” as they call it, is what has them aquiver with moral outrage.

“Once again Disney is not protecting its young audiences,” the group’s breathless action alert to members reads.

“Disney needs to highly reconsider the language it includes in its movies. Shame on Disney+ for allowing even one f-bomb, along with other multiple uses of profanity, to remain in the film Hamilton. It’s just too much and totally unnecessary on a streaming service for family and children.”

The award-winning musical tells the story of Alexander Hamilton and casts non-white actors as the Founding Fathers.