The closure of the liquor industry that employs over a million people has dire consequences that was simply ignored by the ANC. 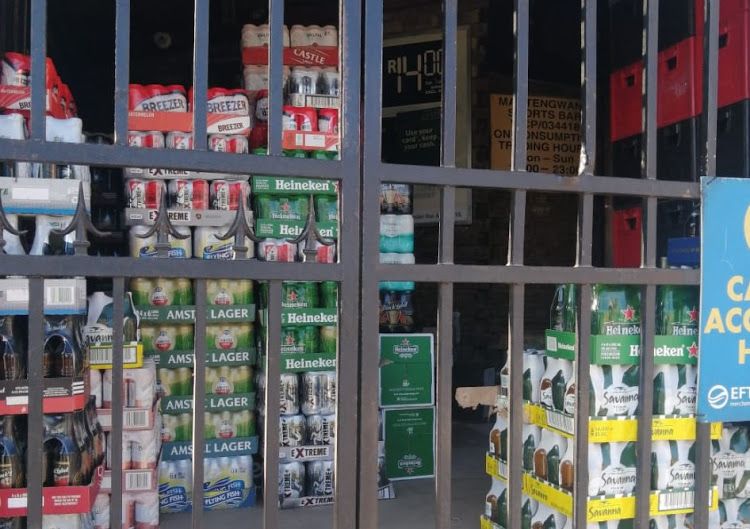 Thousands of workers in the South African liquor industry and its value chain are facing job losses after the government reintroduced a ban on alcohol sales just as business was picking up from a nine-week hiatus.

President Cyril Ramaphosa on Sunday announced the decision to reinstate the prohibition of alcohol sales and distribution with immediate effect as part of the government’s response to the Covid-19 pandemic.

The alcohol industry said yesterday that it was disappointed with the decision to reinstate prohibition of sale of alcohol as it had ensured compliance with the government regulations.

The industry said it was given no warning about the ban, nor an opportunity to consult with the National Coronavirus Command Centre before a decision was made, despite month-long negotiations with the government.

“The government’s decision has serious economic consequences, placing hundreds of thousands of livelihoods at risk,” they said.

The organisations said the liquor industry has a wide and deep value chain employing almost 1 million people across the country.

With the UIF/TERS coming to an end in June after three months, the industry said the ban would be a major blow to workers as it may be some time before liquor sales are permitted again.

“The hardest hit will be the significant number of smaller retailers and taverners,” they said.

“The immediate enforcement of the ban will have other unintended consequences, which include further job losses throughout the value chain.”

The industry said a more useful approach would be targeting problematic drinking to manage and achieve long-term, lasting changes.

The ban on alcohol sales was lifted on June 1 after it was initially imposed at the end of March during the nationwide lockdown.

During that period, the alcohol industry lost R18 billion in revenue and R3.4bn in excise taxes.

According to the Department of Trade and Industry, the tavern industry is estimated to be worth between R40bn and R60bn as an industry and accounts for 80 to 90 percent of township alcohol sales and 43 percent of all alcohol sold in South Africa.

Ramaphosa reiterated the decision in his newsletter yesterday, saying that alcohol was contributing to overwhelming the healthcare system to respond adequately to the virus.

“There is now clear evidence that the resumption of alcohol sales has resulted in substantial pressure being put on hospitals, including trauma and ICU units, due to motor vehicle accidents, violence and related trauma,” Ramaphosa said.

“We have, therefore, decided that in order to conserve hospital capacity, the sale, dispensing and distribution of alcohol will be suspended with immediate effect.”

Meanwhile, the Restaurant Association of South Africa said it was seeking legal advice on what action to take against the government on restrictions of liquor licences and the curfew regulations.

PrevPreviousIrrational Ramaphosa has lost touch with public and medical experts makes no sense with booze banning and over loading taxis.
NextIMF and World Bank Covid loans will be looted by same ANC thieves who’ve destroyed SANext