Ricky Martin on coming out as gay: ‘I’ve been super happy ever since’ 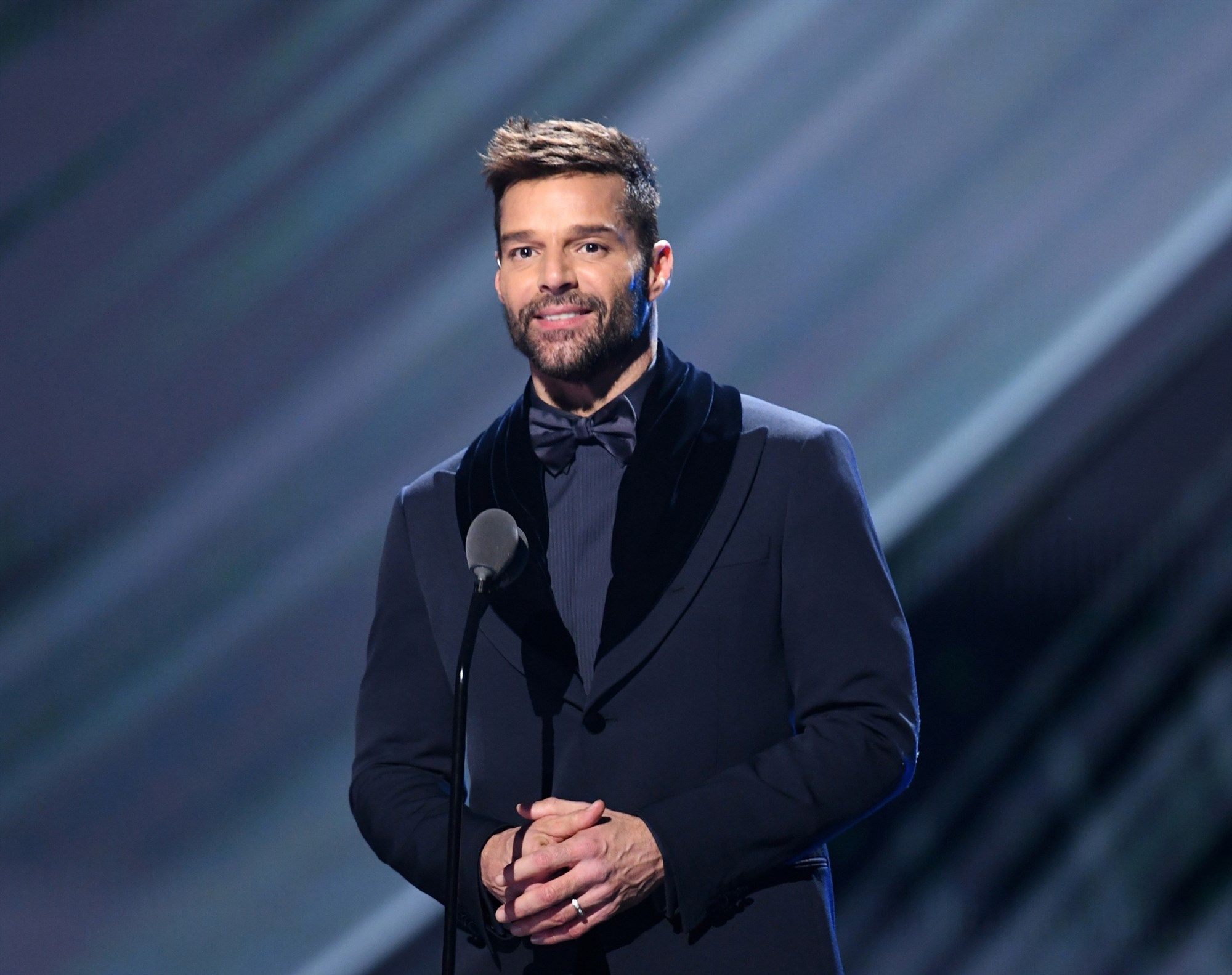 The pop star reflects on his journey, from experiencing depression during his 1999 Livin’ La Vida Loca tour to sharing his truth in 2011 memoir “Me: Ricky Martin.”

Ricky Martin is opening up about his decision to come out as gay.

The music superstar recalls being on his Livin’ La Vida Loca tour in 1999 when he decided he had to take some time off.

“My music was being heard all over the world, regardless of the language,” Martin said during an appearance on Proud Radio on Apple Music. “I could high five God, but I wasn’t living to the fullest. I was sad. I was depressed. I would walk on stage to perform because that was the only way I could balance my emotion is to snap out of this heavy sadness that I was moving in. And then actually there came a moment that I said, ‘We need to stop. We need to stop the tour.’ I remember I was in Australia and from Australia, we were going to go to South America. And I said, I can’t. I can’t do this. I need to go home. I need silence. I need to cry. I need to be angry. I need to forgive myself for allowing myself to reach this level, to get to where I’m at. And I took some time and I took a sabbatical.”

While everyone in his life knew about his sexuality, Martin didn’t go public with his private life until he published his 2011 memoir, “Me: Ricky Martin.”

“I got to the place I was fighting as I was writing my book between saying, ‘Am I gay? Am I bisexual? Am I gay? Am I bisexual?,’” he said. “And either is okay, just go within and do not lie to yourself. And then I said, ‘Rick, you are a very fortunate homosexual man. You are gay.’ And I wrote it and I pressed send, and then I cried like crazy. And I’ve been super happy ever since.”

Martin also talked about his love of Elton John. “I just remember growing up and looking at Elton and saying like, ‘I love his music. I like his colors. I love his wigs. I love it. Do I want to be him or do I like him? I’m so confused,’” he said. “At the end of the day, I remember just warm, loving, comforting … just emotions every time I saw him. Let’s give him a lot of credit for that.”

The Grammy winner also weighed in on the intersection of the LGBTQ community and Black Lives Matter. “I think we have to join forces,” Martin said. “At this point it’s all about listening. It’s about learning, it’s about being respectful, and it’s about understanding that at this point it’s not about us. At this point it’s about giving the platform to those incredible voices that has helped us and has taught us about the injustices that, in this case the LGBTQ+ community goes through.”