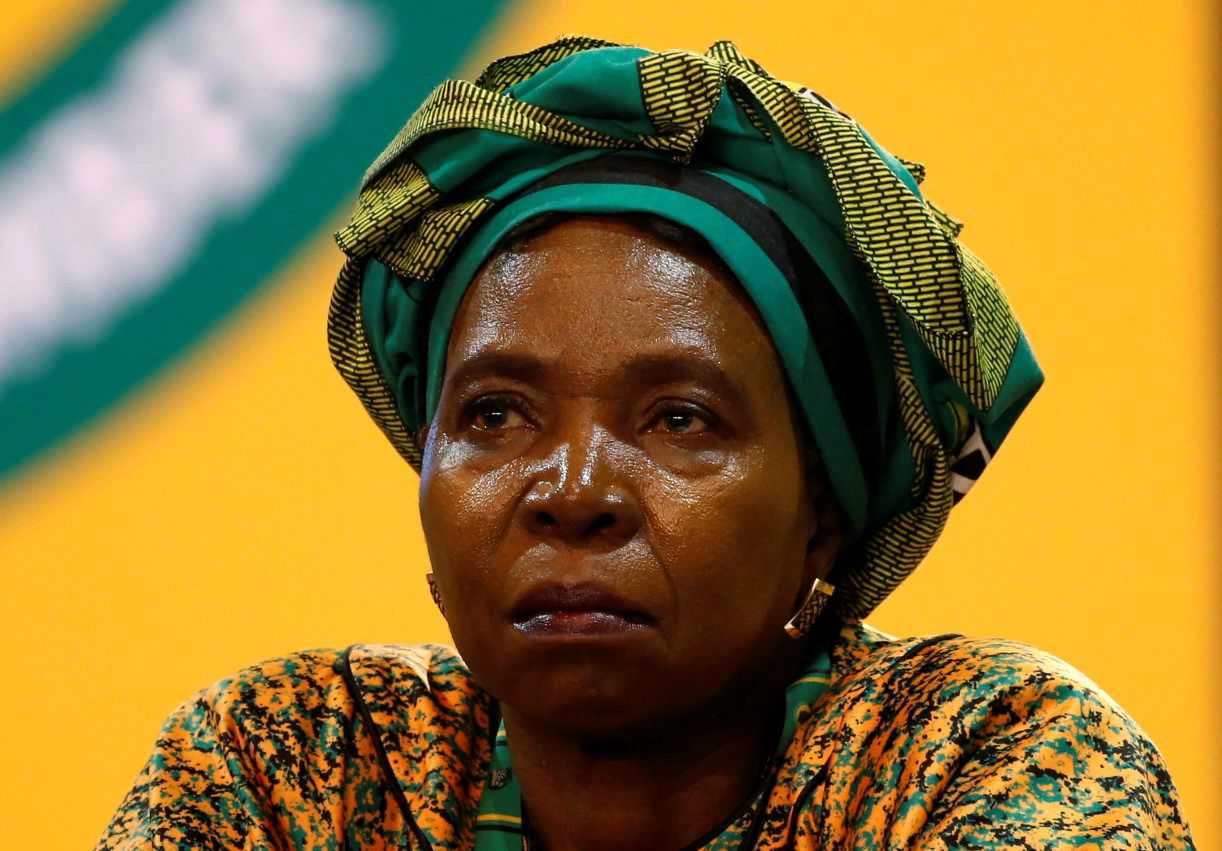 At a meeting of Parliament’s Tourism Portfolio Committee this week, the Minister of Tourism, Mmamoloko Kubayi-Ngubane, exposed herself by essentially admitting that she puts the interests of the ANC above the interests of South Africans. While discussing the regulations that are currently decimating the tourism sector, the Minister explained that there must be no ambiguity with regards her unequivocal support for Government.

The Minister explained that she would always support Cabinet decisions “as a collective” and that she wouldn’t “speak against the Cabinet and Government” as “this would go against [her] oath of office”.  This even at the expense of the hundreds of thousands of jobs that are currently being shed as a result of the disastrous lockdown.  This is the first time that the Minister has openly admitted to putting her party above country.

As a ploy to deflect from Government’s incompetence and the horrific damage it is causing the economy, Minister Kubayi-Ngubane claimed that South Africa is in the top 5 worst countries in the world with almost 300 000 positive Covid-19 cases. This was her justification in explaining why the tourism sector had moved from a “mild” tourism environment to a “moderate” environment – an excuse so that the tourism sector would be opening up later rather than sooner.

Research by the Democratic Alliance (DA) reveals that South Africa is however not in the top 5 but the top 10 if the raw number of total cases is considered only.  However, this is not a good measure to look at the Coronavirus pandemic as factors such as population size need to be considered if the data is to be read meaningfully. Taking population size into account, one sees that the latest statistics indicate that SA has a 0,007% death to population ratio and 1,450% deaths to cases ratio.

It is now the second consecutive week that the Minister has provided incorrect information in an attempt to deflect from the mess and confusion that she and her colleagues in Cabinet are causing within the economy.

More concerning however is that the Minister has now admitted that her priority is not the country, and saving our economy, but rather complete subservience to and deference of the ANC no matter what, even if the country is being destroyed in the process