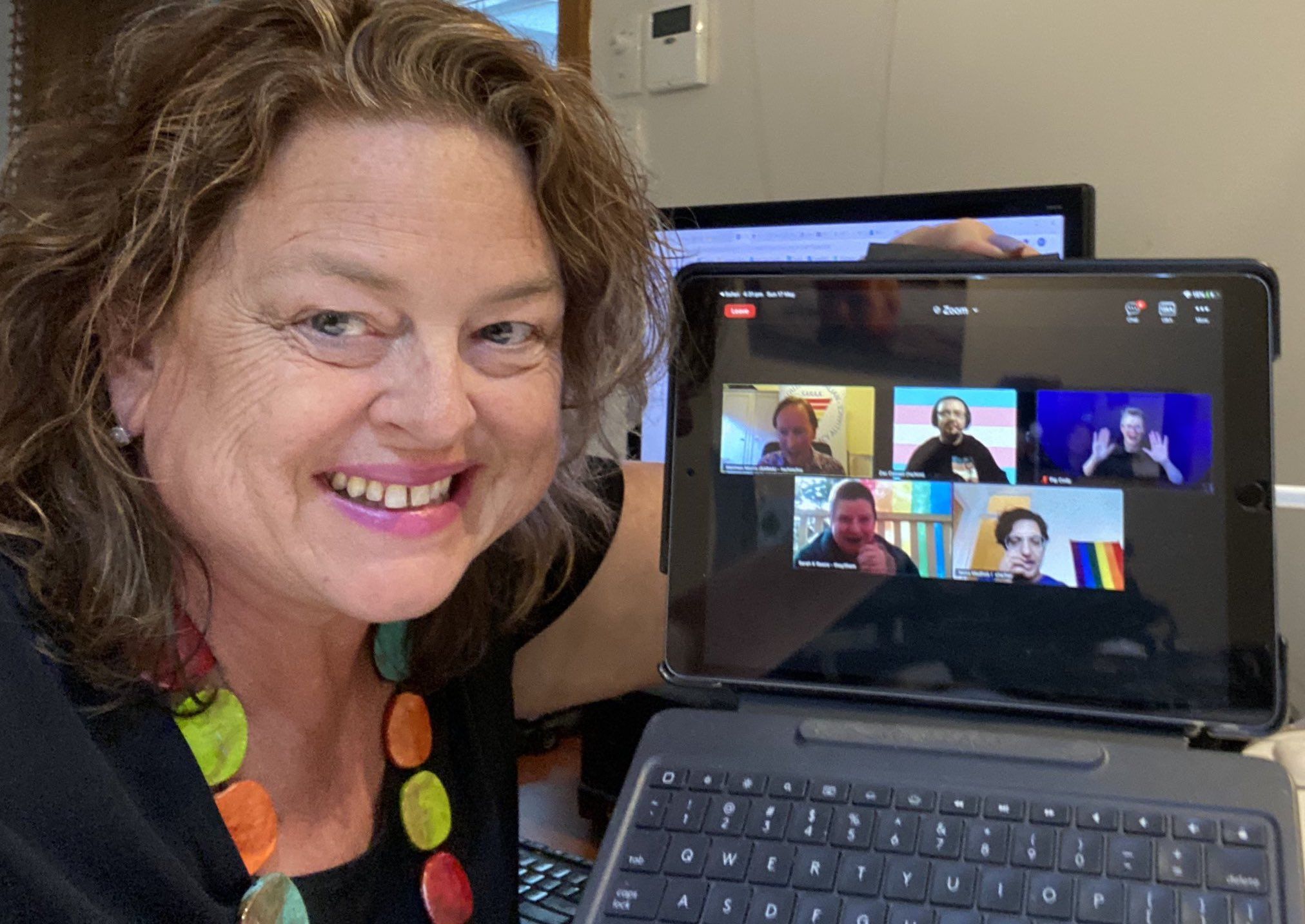 New legislation is to be introduced South Australia to ban the traumatising practice of conversion therapy “as soon as possible”.

The legislation, proposed by the opposition Labor Party, would mean that medical professionals and religious groups could face up to eight years in prison for trying to change an individual’s sexual orientation or gender identity, with higher penalties for those who perform the so-called therapy on children and vulnerable adults.

Shadow human services minister Nat Cook told InDaily that she is drafting the legislation, following in the footsteps of Victoria, Queensland and the Australian Capital Territory (ACT).

Cook plans to alter the Criminal Law Consolidation Act and the Health and Community Services Complaints Act to enforce the ban, and has potential support from the Australian Greens.

She said that next week the Labor Party would decide whether the legislation would be subject to a conscience or party vote, and that a bill would be introduced “as soon as possible”.

Cook added that she had been in touch with “dozens” of conversion therapy survivors in South Australia who were suffering with “terrible, damaging long-term consequences”.

Conversion therapy is often compared to torture and has been linked to higher risks of depression, suicide, and drug addiction.

A UK survey conducted last year found that one in five people who had been through conversion therapy later attempted suicide.

Cook said: “I think this is a situation where people would be blissfully unaware that this was actually an issue and clearly in a society where we expect and insist on equality and inclusion there should be no notion that this type of therapy is even considered.

“To think that there are people out there that would be wilfully and deliberately harming people purely on the basis of their sexuality and gender is something which I find completely unacceptable and I don’t think it passes any type of test in this community.”

While conversion therapy is completely outlawed in five countries – Germany, Malta, Ecuador, Brazil, and Taiwan – and 20 US states, the horrific practice is still legal in the UK, despite the Tories having pledged to introduce legislation two years ago.