When will the lockdown in SA end? We ask historians 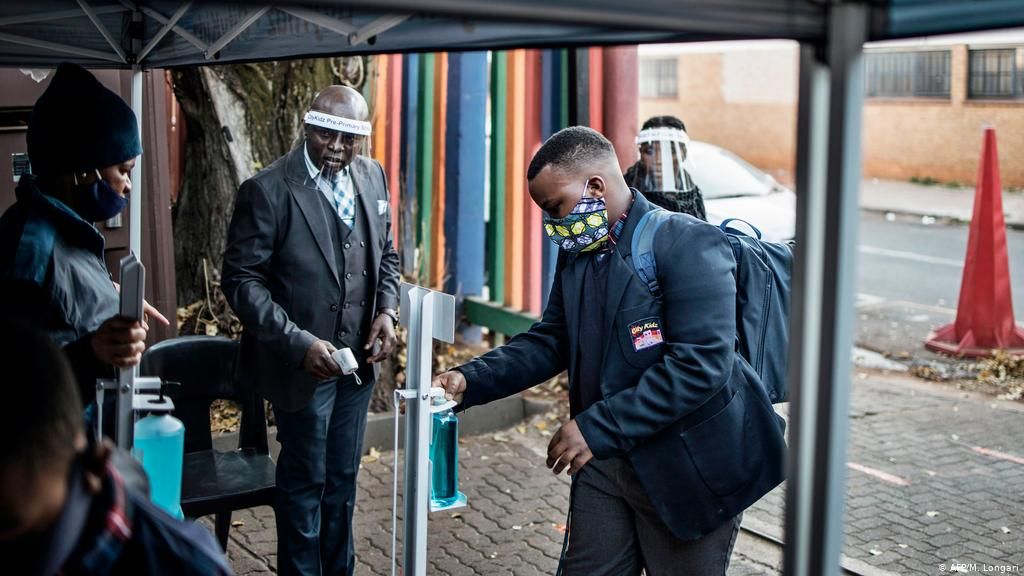 South African historians and psychologists agree lockdowns to prevent the spread of a disease typically end before the pandemic ends. This is because people’s social needs overtake the fear of the virus, and people start breaking lockdown regulations.

The country implemented a national lockdown at the end of March to slow down the spread of Covid-19, and to help health authorities prepare for the upcoming surge in infections.

However, more than three months since the lockdown was implemented, there is no sign when it might end, with the government again introducing stricter regulations such as the prohibition of liquor sales.

News24 spoke to South African historians and psychologists about how the current pandemic compares to what the country has seen in the past, and when it might end.

Has South Africa seen national lockdowns in the past?

University of Cape Town emeritus history professor Howard Phillips said the last time the country saw a far-reaching pandemic of this kind was in 1918 with the Spanish Flu.

However, the disease differed from Covid-19 in that it spread and affected the population over a brief period of time, around six weeks, compared to the coronavirus, which has still not reached its peak after being in the country for more than three months.

“There are reports that during the Spanish Flu outbreak in South Africa, the wearing of masks was mentioned, but self-isolation was more common, farmers locking their gates and forbidding strangers from visiting, and people locking themselves in their homes,” Phillips told News24.

“However, there was never such strict government enforcement as we see today.”

He said at the time, the country was not as developed as it is today and there were no separate regional departments of health, so it was really up to local authorities to implement lockdown measures.

University of KwaZulu-Natal history professor Mphumeleli Ngidi said with the arrival of the Spanish Flu, the South African government did not appear to be prepared for it, compared to today when the government had prepared weeks in advance.

“[At the time], we did not have the same knowledge of diseases, and people did not move around as quickly,” Ngidi told News24.

“But even then, people wore masks and there were restrictions on businesses, theatre, and religious services.”

Ngidi said previous examples of pandemics elsewhere in the world, such as the bubonic plague in the 14th century, which saw mass burial pits being dug and streets constantly cleaned across Europe, did not affect South Africa.

“[During the Black Death plague], people self-quarantined and many countries turned away ships from their ports, while Venice required people to isolate for 30 days after entering the country.”

He, however, added at no time in history had there been a time when so much of the world was under lockdown at one time.

When does a lockdown typically end?

Ngidi said a lockdown typically ended before the end of the pandemic because people started breaking rules soon after regulations were introduced.

“People can only handle disruptions to their lives for a certain period of time before they rebel, and governments cannot keep a lid on society forever.

“People will start attempting to resume their pre-pandemic lives as the attitude seems to be that they need to earn a living, have some fun and entertainment, and be able to pray.”

He added during the Spanish Flu, for example, anti-mask leagues were formed in many countries as people were tired of wearing them.

“Education is the key to get people to understand what is required.”

Phillips said from the day a lockdown was implemented, it should be expected that people started visiting their friends and family.

“People get bored and are inherently social individuals so can live without human contact for only so long.”

Formally, he added, the governments often started relaxing lockdown regulations around worship and going to church, followed by the reopening of schools.

“Often governments would say that a lockdown is ongoing, while in practice it is not being implemented.”

What are the psychological effects of a lockdown?

“Our need for social interaction is considered a primary human need, but we have noticed how humans have become adaptable to rapid change,” Ally told News24.

He added it should be noted in the South African context, it appeared people find healing through laughter by sharing memes and online jokes as soon as a political announcement was made.

“Many families who were affected, suffered from the stigma associated with the disease while others lost loved ones,” Ngcobo-Sithole added, saying loss of life, whether it was expected or not, or natural or unnatural, was a traumatic experience.

She said governments could help people process the uncertainty by providing timelines for how long lockdowns would be instituted.

August said lockdowns tended to affect the privileged more than the lower classes as the comfort they experienced as “normal” was now being threatened and this caused stress and anxiety.

“For those who are struggling to make ends meet on a daily basis, a pandemic like this one does not cause such a huge disruption psychologically,” he added.