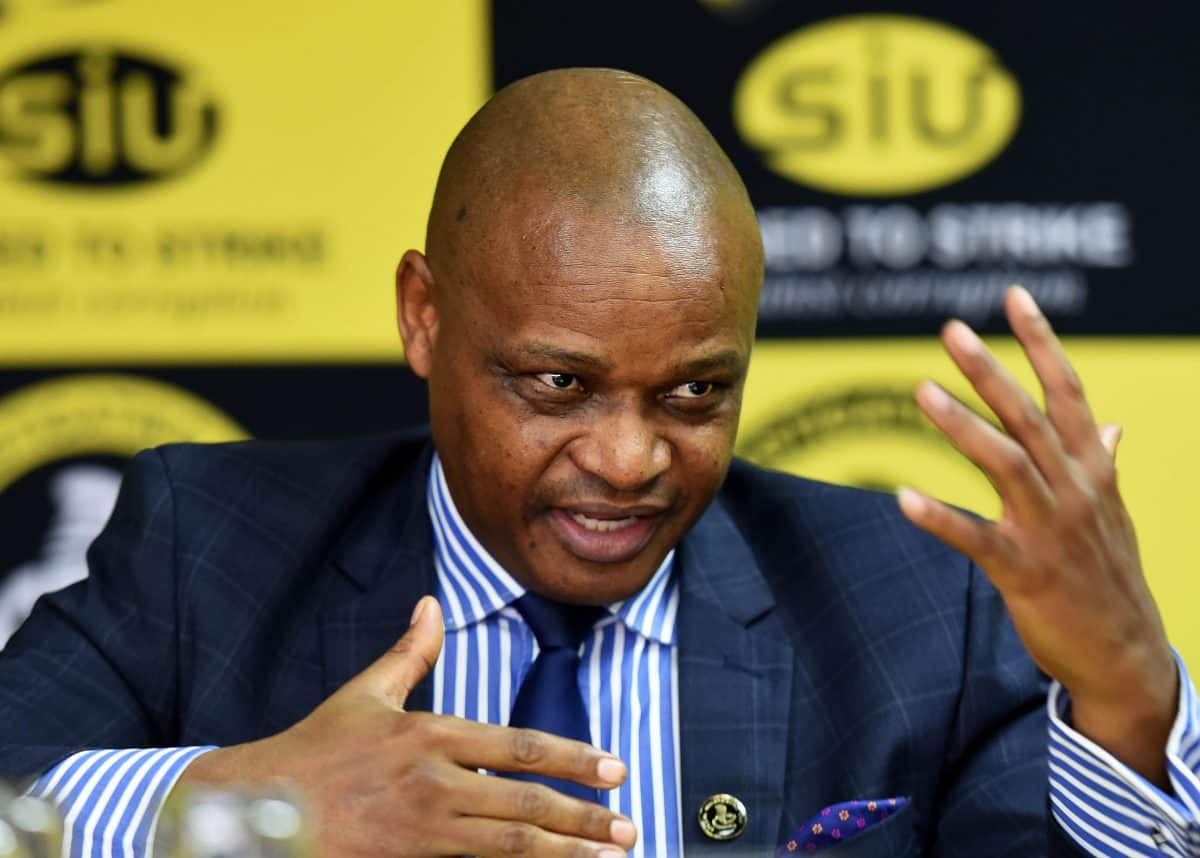 The SIU is waiting on President Ramaphosa to sign a national proclamation which will allow investigators to consolidate all allegations of corruption.

The R500 billion relief fund, announced by President Cyril Ramaphosa back in April, which was intended to combat the spread of COVID-19 and offset dire economic losses resulting from lockdown, is being investigated following cries of corruption.

South Africa’s Special Investigating Unit (SIU) confirmed that it had been tasked with leading the inquiry into allegations of fraud and corruption, noting that the National COVID-19 proclamation — which would determine the probe’s mandate and remit — was in its final drafting phase.

SIU spokesperson, Kaizer Kganyago, confirmed that all allegations of corruption relating to the R500 billion relief fund would be consolidated into one investigation within the National COVID-19 proclamation. President Ramaphosa, who initially certified the COVID-19 Relief Fund, which accounts for 10% of the country’s GDP and relies on backing from international financial institutions, will need to sign the proclamation before the SIU can begin its investigative groundwork.

In announcing the relief package, Ramaphosa insisted that municipalities, governmental departments and state owned enterprises would need to account for expenditure related to the R500 billion fund. Recent reports of corruption, emerging from the Eastern Cape and Gauteng, have forced the SIU into action.

According to the health sector anti-corruption forum, at least 20 serious complaints of fraud had been already been logged and were awaiting further investigation.

In OR Tambo district municipality, in the Eastern Cape, it’s alleged that tender corruption has been rife under the cloak of lockdown, with millions of rands falling into unscrupulous hands via an erroneous COVID-19 awareness campaign. Initial reports indicate that a company contracted to conduct a door-to-door campaign — with a cost of R4.8 million — failed to prove any form of outreach.

The health sector anti-corruption forum, which continues to work closely with the SIU, confirmed that the OR Tambo district municipality issue was not an isolated incident and that, in addition to 45 health sector cases being investigated by the Hawks, more than 70 lifestyle audits were being conducted on government officials implicated in wrongdoing.

Kganyago confirmed that investigations into the procurement of personal protective equipment (PPE) in Gauteng were already underway with assistance from the department of justice. Kganyago elaborated:

“The SIU has received a lot of inquiries and a lot of allegations. What has since happened is that we had one of the allegations that were given from the Gauteng health [department] in relation with the PPEs and we have started the process as we speak; the process is with the department of justice to try and get a proclamation.”

Kganyago explained that the proclamation process — which would allow for collective investigations without needing approval from individual departments — sought to mitigate any delays. Kganyago added:

“When we have the [national] proclamation we do not need to wait for a proclamation for each and every case. When an allegation comes, we can go immediately and investigate it.”

The ruling African National Congress (ANC) — which has been subjected to allegations of food parcel fraud — has voiced its support for all investigative efforts  tasked with rooting out corruption.