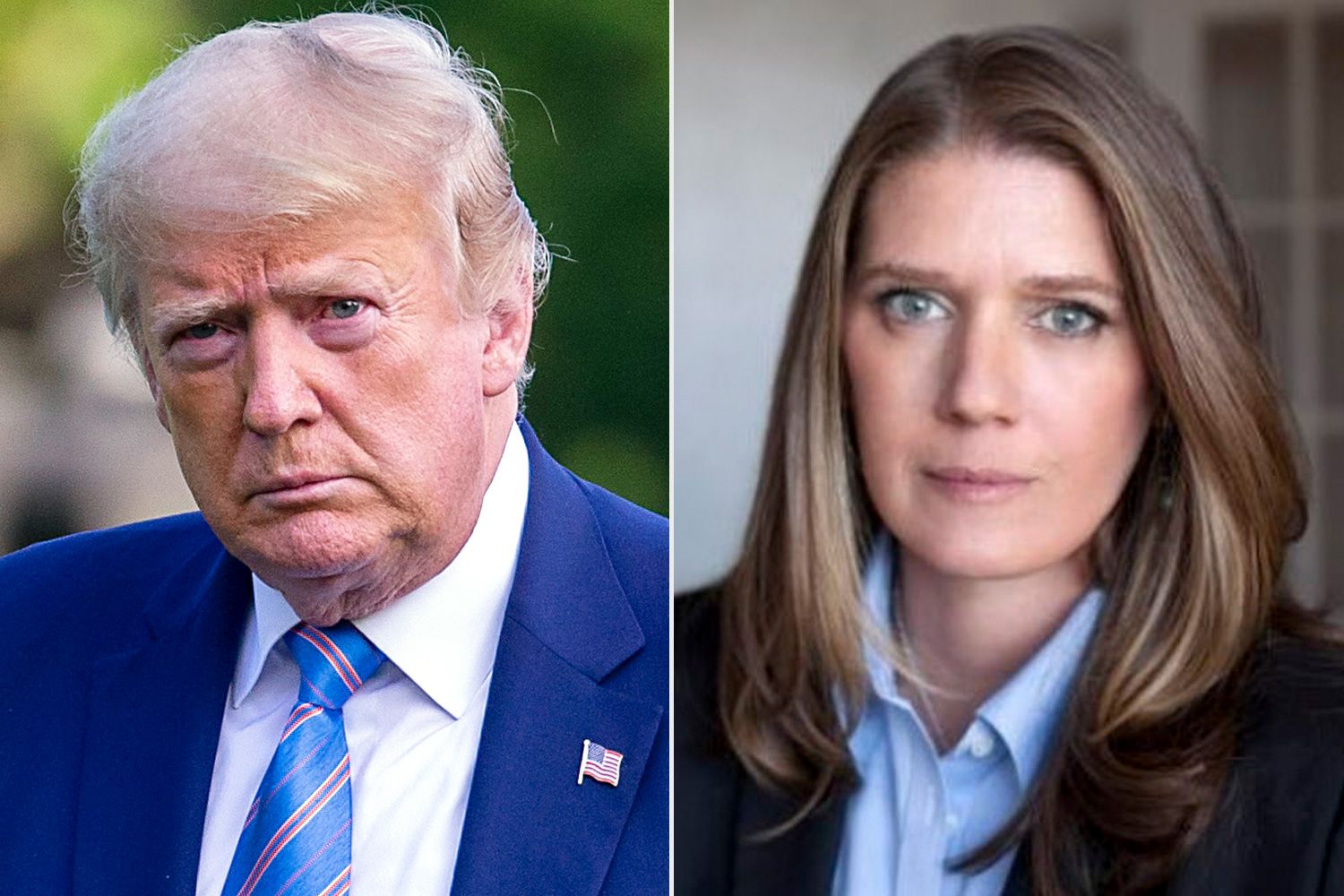 Mary Trump, whose tell-all book reveals new unflattering secrets about her uncle as he pursues re-election, is a lesbian and kept her sexual orientation a secret from her family in the late 1990s, according to multiple media accounts of the book.

Ahead a plan to marry her girlfriend on a Maui beach in 1999, Mary Trump a week before the ceremony found herself at the hospital with the rest of her family as her grandfather lay dying, InStyle Magazine reports.

In a conversation about Princess Diana’s funeral, her grandmother allegedly said, “It’s a disgrace they’re letting that little faggot Elton John sing at the service,” according to an except from the LGBTQ blog Towleroad.

“I’d realized it was better that she didn’t know I was living with and engaged to a woman,” Mary Trump reportedly writes.

Mary Trump, who had rebuffed her family in the 2016 election and supported Hillary Clinton, has alleged many secrets in the book about Trump. Among them is an allegation Trump paid someone else to take the SAT in his place for his college application.

In an interview on MSNBC’s “Rachel Maddow Show,” Mary Trump said “yes” when asked if she heard her now president uncle express anti-Semitic slurs and the N-word, although she doesn’t divulge any further details about the alleged comments.

“Of course, I did,” Mary Trump said. “I don’t think that should surprise anybody given how virulently racist he is today.”

The White House has pushed back against Mary Trump’s book and claims that President Trump has uttered racist or anti-Semitic slurs.

“This is a book of falsehoods, plain and simple,” Deputy White House Press Secretary Sarah Matthews said. “The President doesn’t use those words.”

Mary Trump, however, in an interview with the Washington Post on Thursday, drew a contrast between her family views on LGBTQ people and other minorities, which she said was one of “a knee-jerk anti-Semitism, a knee-jerk racism.”

“Growing up, it was sort of normal to hear them use the N-word or use anti-Semitic expressions,” she reportedly said.

Mary Trump added, “Homophobia was never an issue because nobody ever talked about gay people, well, until my grandmother called Elton John” a slur.

LGBTQ advocates, however, were quick to point out that record includes anti-LGBTQ policies, such as a transgender military ban, arguing before the U.S. Supreme Court against the landmark decision in favor of LGBTQ inclusion under the Civil Rights Act of 1964 and allowing taxpayer-funded adoption agencies to refuse child placement into LGBTQ homes for religious reasons.

PrevPreviousWhen will the lockdown in SA end? We ask historians
NextOver R300 million lost every day alcohol was first prohibitedNext