Over R300 million lost every day alcohol was first prohibited 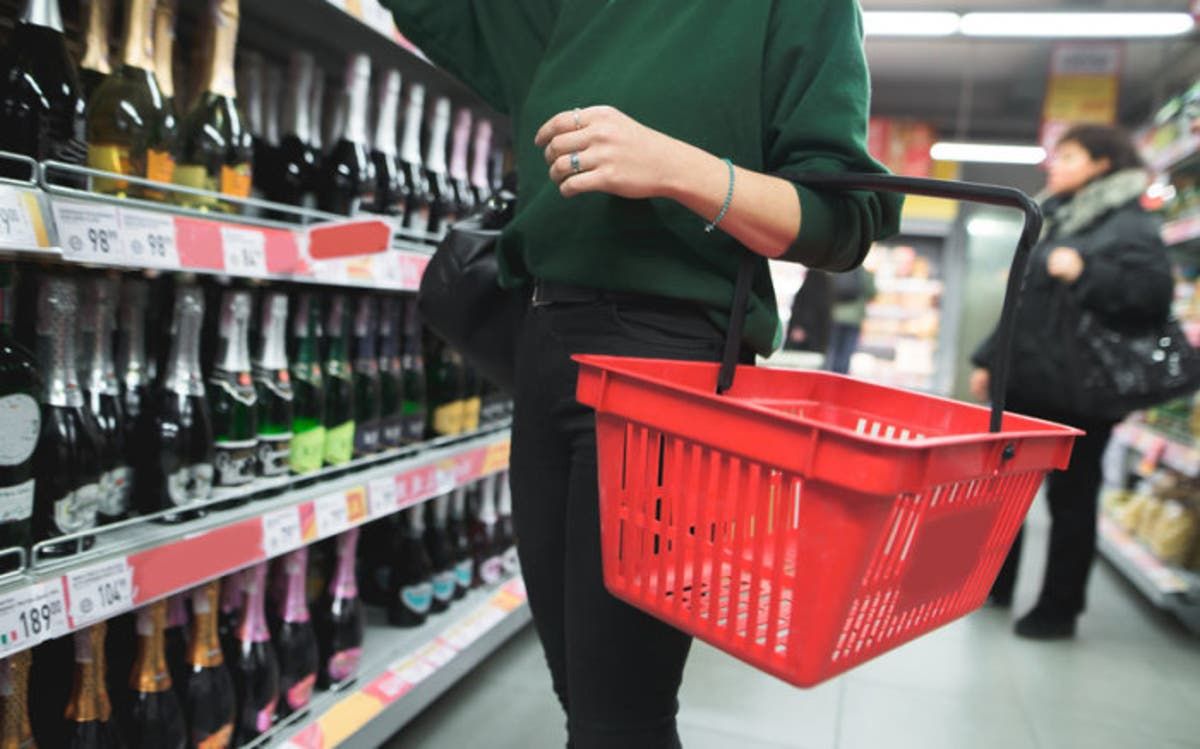 Nielsen said that according to its research, the industry lost about R304 million every day during the first round of prohibition. It is set to lose around R10 billion for every month the ban continues.

SA banned the sale of alcohol at the start of the nationwide lockdown in late March. The ban was lifted on June 1. Sales were again prohibited on July 12. President Cyril Ramaphosa said at the time that alcohol was putting pressure on the healthcare system. “There is now clear evidence that the resumption of alcohol sales has resulted in substantial pressure being put on hospitals, including trauma and ICU units, due to motor vehicle accidents, violence and unrelated trauma,” said Ramaphosa.

Kelly Arnold, managing director for Nielsen South Africa, said in a statement on Monday that during the first sales ban, the industry lost 17% of its average annual sales, including three “month ends” when sales are usually at their highest.

“To put this in perspective, that is the equivalent of a loss of sales of the entire confectionery supergroup for a year or four years of bread sales or three years of airtime sales in modern trade outlets,” said Arnold.

Stockpiling did little to mitigate the situation as the behaviour defied previous trends, and only equated to an additional three days of sales.

During the time of stockpiling, the big winners were wine, whisky and gin, as consumers opted for ‘longer lasting bottles’, said Neilsen.

When the industry was allowed to trade again in mid-July, sales increased by 126% in the first week and 61% in the second week. However, by the third week of reopened alcohol trading, sales had dropped to just 0.5% above normal, an indication that consumers did not have the cash to continue spending.

The second prohibition announcement left consumers with no time to stock up.

“The worst possible scenario that will play out is that more than 40% of annual sales will possibly be eradicated and some volumes may be regained, but not completely recovered,” said Arnold.

Arnold adds that amid the continued prohibition of liquor sales, the industry faces not only a void in sales, but also vastly unprepared consumers, and changing consumption patterns and behaviours. “Consumers will be forced to return to prohibition behaviour, which includes severe rationalisation.”

The company did not have statistics about alcohol sold on the black market and what back door alcohol sales amounted to.