Sudan has abolished the death penalty for homosexuality 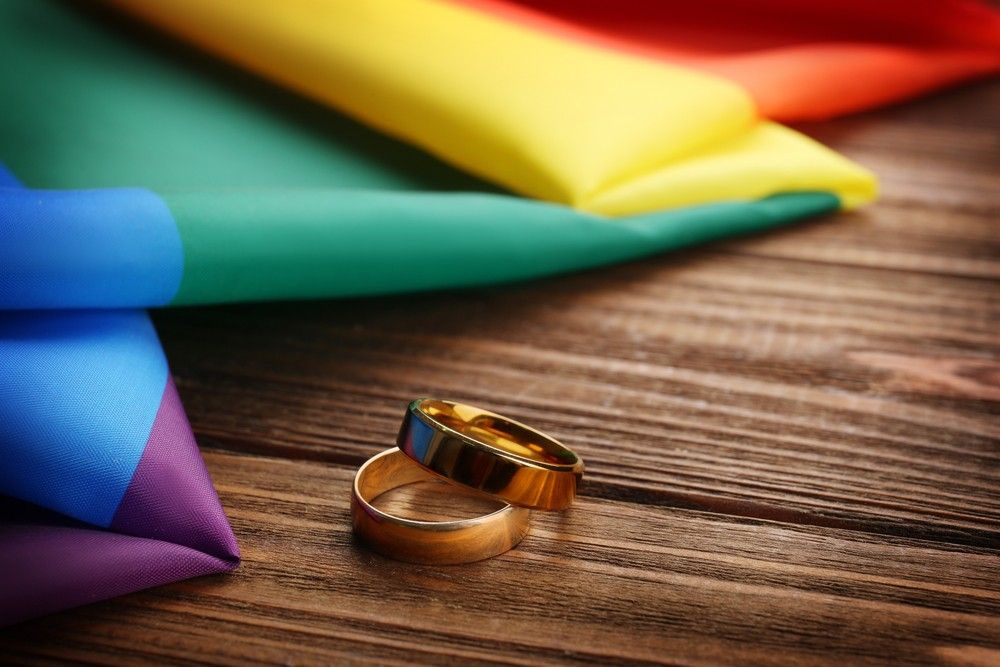 Several legal reforms have been passed by the Sovereign Council of Sudan, including banning of female genital mutilation, public flogging and removal of an apostasy law that punished abandonment of Islam with death by stoning.

According to Bedayaa, an organisation promoting LGBTQ+ rights in the Nile Valley area, the reform also includes an amendment to article 148 of the Penal Code, which banned same-sex relations and prescribed the death sentence.

Same-sex relations remain criminalised and punishable with time in prison of up to seven years, but the death penalty and flogging have been abolished.

“It is astonishing that over a third of the world’s countries continue to criminalize same-sex love, and even more staggering that a handful prescribe the death penalty for consensual same-sex intimacy,” she said in a statement.

“It is encouraging that as of now, that number has been reduced by one. We can only hope that decriminalization of same-sex love will follow.”

Although Sudan’s archaic anti-gay Article 148 is still in force, and LGBTQ+ rights are still non-exist in the nation, Bedayaa stated that “the queer movement in Sudan is fully aware of the importance of its continuous and dedicated work to advocate for decriminalization.”

Last year, a study produced by travel website Asher & Lyric created the LGBTQ Danger Index; a ranking of the 150 countries with the most international tourists based on their safety for LGBTQ+ people.

Sudan ranked at number seven on a list of the 20 most dangerous countries for LGBTQ people.

Nigeria was ranked as the worst place for LGBTQ+ safety, due to the prospect of 14 years in prison or the death penalty for homosexuality, as well as the criminalisation of LGBTQ+ rights discussions. Qatar came in second, and Yemen in third.