Go for it wine farmers. There is no logic in this and the motives are highly suspect as we will soon see in court. 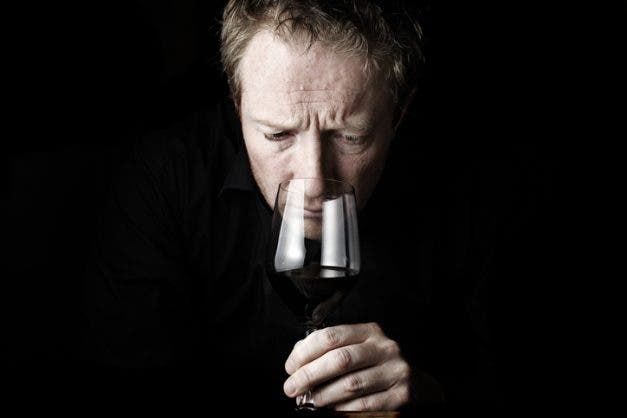 Wine farmers say the current ban on liquor sales is placing thousands of jobs in jeopardy, while there was no real prospect of alcohol abuse by patrons of wine farms, restaurants and hotels overburdening the health system.

Wine farmers say the current ban on liquor sales is placing thousands of jobs and the industry as a whole in jeopardy and that without a court’s intervention, disaster looms.

“The stark financial reality is that the continued prohibition of on-site sale and consumption of wine in restaurants will lead to many restaurants not re-opening, the permanent loss of thousands of jobs in the restaurant industry, the loss of substantial wine sales by wine farms, and the consequential loss of thousands of jobs on wine farms,” the chief executive of the Southern Africa Agri Initiative, Francois Rossouw, said in papers filed in the Gauteng High Court in Pretoria this week.

He said further that this constituted “economic losses and damage that the whole of South Africa simply cannot afford”.

The papers were filed as part of an urgent application, launched by the Southern African Agri Initiative in conjunction with nine other associations and wine farms, to lift the ban in so far as it relates to wine.

They also want the record of decision that gave rise to the reinstatement of the ban this month, following a brief suspension thereof last month. The farmers say the ban in its current form infringes on their rights to human dignity, freedom of expression and freedom of movement.

They say unsold wine has to be discarded if it reaches its sell-by date and that this effectively led to wine producers being deprived of property without compensation as well.

Rossouw in the papers described the knock-on effects of the ban as “destructive”.

He said many wine farms operated as small- or medium-sized family businesses and that they, together with licenced restaurants, employed thousands of workers “from all walks of life”.

He said many of these workers had not been able to earn a living while the sale of liquor and the operation of restaurants and hotels was banned or severely restricted.

“Many of these persons are still precluded from earning a living because of the crippling effect of the continued ban on on-site sale and consumption of wine on wine farms and in restaurants and hotels,” he went on.

Of concerns around alcohol abuse and its burden on the healthcare system, Rossouw said the ban “appeared to have been taken on information and data which do not differentiate between trauma cases as a result of the abuse of wine and trauma cases resulting from the use of other types of liquor”.

In any case, he added, there was no real prospect of alcohol abuse by patrons of wine farms, restaurants and hotels – at least, not “to such an extent that the health system of the country will be overburdened”.

The case is expected to be heard next month.

PrevPreviousRamaphosa’s office rocked by ‘corruption allegations’
NextWhy are we not surprised that a Study finds that half of CDC Coronavirus Test Kits Are Inaccurate.Next