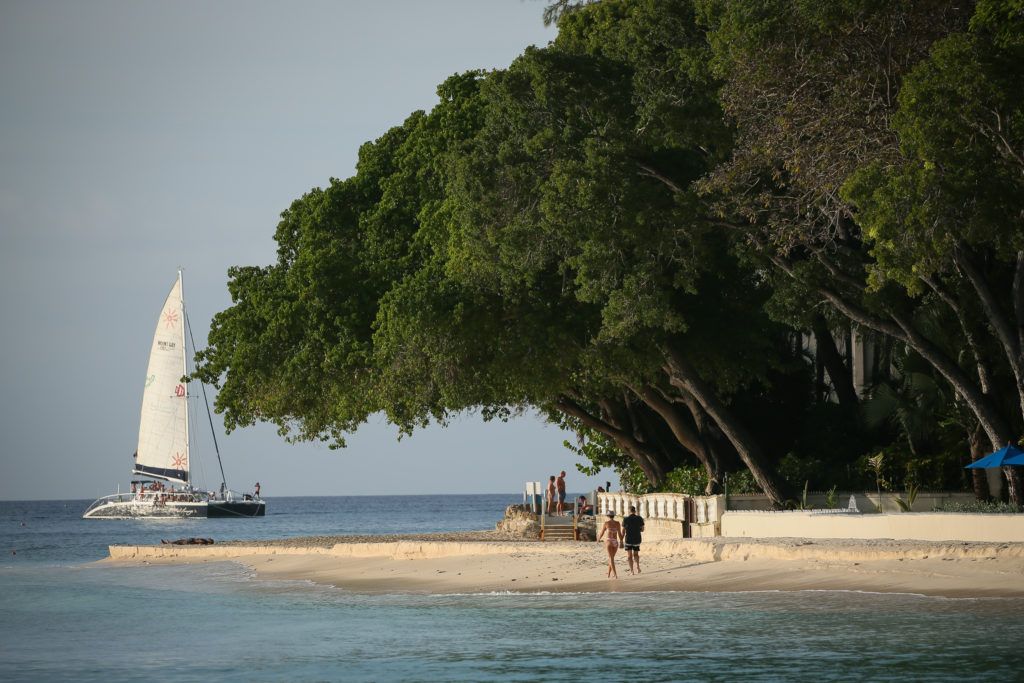 Barbados’ prime minister has said same-sex couples are welcome on the island as it works to free itself from its colonial-era stance on LGBT+ rights.

Barbados, one of the smallest but most-visited Caribbean islands, recently announced it would allow foreigners to live and work remotely on its shores for 12 months in an attempt to kickstart its tourism economy, hampered by the pandemic and a lack of rapid testing throughout the nation.

Though the announcement made for enthusiastic headlines around the world, there was less excitement among the queer community, owing to Barbados’ archaic laws on homosexuality and a note on the application.

The online form for the Welcome Stamp visa defined a spouse to be a mixed-sex partner, appearing to exclude same-sex couples.

With the situation unclear, prime minister Mia Mottley sought to make clear that Barbados “welcomes all”.

“There is an issue as to who Barbados will welcome and who it will not welcome,” she said in parliament.

“I want to say as long as I am prime minister of this nation we welcome all, every one.

Currently, same-sex male relations are punishable by up to 16 years in prison in Barbados, a law stretching back to its colonial occupation. According to Equaldex the ban is not enforced, and new legislation to end this discrimination is pending, though some homophobic attitudes remain. There is currently no legal recognition for trans people.

Mottley alluded to the island’s anti-LGBT+ laws, adding: “This country, that has been forged regrettably in the bowels of discrimination, cannot want to discriminate against anybody for any reason. All must breathe in this country.”

She confirmed that a bill is to be debated imminently with a view to outlawing discrimination on the age of race, age, colour, gender and sexual orientation.

“The people that want to put us in a box, that will allow people to be discriminated against for any reason, that is not who we are,” she said. “We are not that person.”

Barbados ‘Welcome Stamp’ remote work visa will recognise unions ‘other than a marriage’.

When Barbados’ Welcome Stamp application went live, many noted that same-sex married couples would, if they wanted to take advantage of the Barbadian scheme, need to apply as two singletons at an additional cost. That stipulation has since been removed.

Mottley argued out that Barbados already “recognises unions other than a marriage”.

“More than 70 per cent of the people born in this country come from unions other than a marriage,” she said, pointing to a change in law stopping those born out of wedlock from being precluded from inheriting their parents’ estate.

Gay Barbadian political scientist Peter Wickham – who currently lives in France – praised Mottley’s address, saying that the issue could have had a “negative impact” among queer and straight would-be tourists.

“The majority of people who are going to take up the stamp are not going to be homosexual, but a lot of people in Europe especially are conscious of progressive environments,” he told Barbados Today.

He added: “This is a process and I am expecting that ultimately we will end up in a completely different place than we are now as a country.”