Injectable May Be Effective Against Psoriasis in HIV-Positive Folks 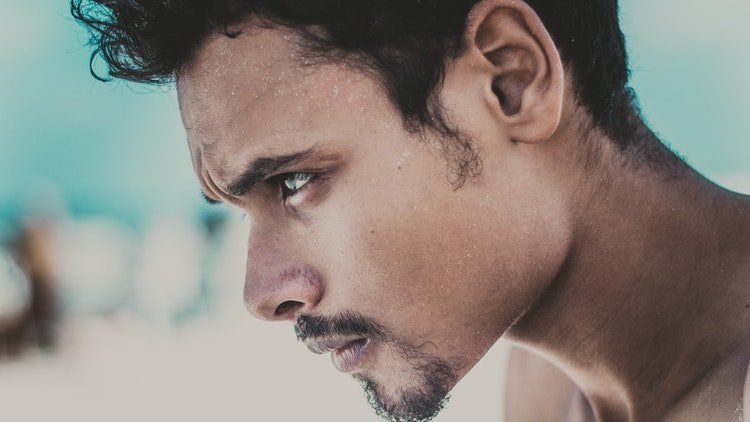 Researchers advise proceeding with caution, though, as the treatment may interfere with the body’s ability to fight fungal infections.

Brodalumab, an injectable antibody used to treat moderate to severe plaque psoriasis in patients who have not responded to other meds, may be an effective treatment for people with HIV who have this skin condition.

Researchers writing in Dermatologic Therapy chronicled the case of a 62-year-old man with HIV who had persistent and worsening plaque psoriasis. “Erythema and scaling were observed in large areas on the scalp, trunk, and extremities,” according to Dermatology Advisor, which published a summary of the findings, as the original article is behind a paywall. The man had tried various therapies for psoriasis, but they all ceased being effective at some point.

He started receiving 210-milligram injections of brodalumab every two weeks, and within six weeks his psoriasis abated, and it remained in remission six months later. He remained on his HIV treatment and kept the virus under control. He also had no opportunistic infections, and lab tests showed no abnormalities.

The researchers warned, though, that doctors should be cautious about giving brodalumab to HIV-positive patients. Brodalumab interferes with the body’s production of interleukin-17, a substance that aids in defense against bacteria and fungi, including a fungus called Candida. People with HIV are particularly susceptible to candidiasis, an infection caused by Candida, although antiretroviral drugs help guard against it. The man studied did not develop candidiasis.

“Additional experience is required before IL-17 inhibitors can be regarded as a standard therapy in moderate to severe HIV-associated psoriasis,” the study’s authors note.

PrevPreviousBarbados invites same-sex couples to live on the island for a year
NextQuo Vadis, Consensus? President Ramaphosa and the need for resolute action in near-apocalyptic timesNext