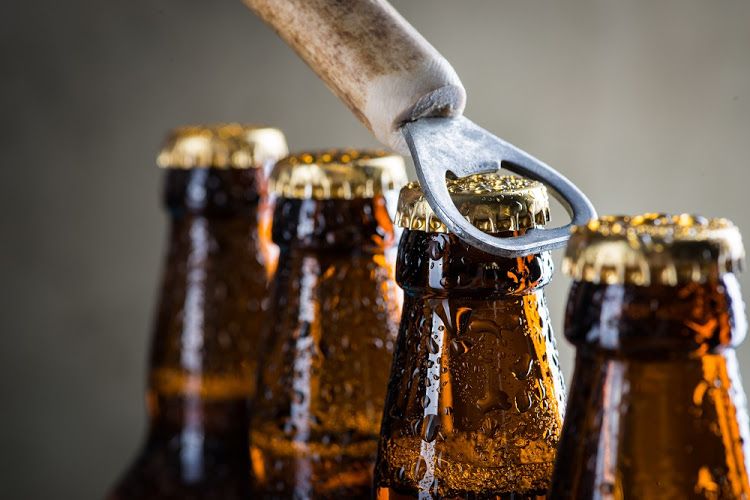 ‘Government keeps saying scientists are the ones making these decisions and that is part of our frustration’ – Prof Francois Venter.

The government’s decision to ban the sale of alcohol is “incredibly mysterious”, says a member of the Covid-19 ministerial advisory committee, Prof Francois Venter.

In an interview on eNCA, Venter said the government’s decision to ban liquor sales, among other things, and claiming that it was advised by scientists to do so was “frustrating”. He said the liquor ban was discussed under level 3 lockdown and there were no discussions before then, at levels 4 and 5.

“The alcohol sales ban was discussed under level 3 and that was the first time we discussed it. The previous bans and the whole range of the aspects of the lockdown, I am not sure where those decisions came from,” said Venter.

“The government keeps saying scientists are the ones making these decisions and that is part of our frustration … It would be good to know who these scientists are and what their reasoning is, so we can interrogate it and understand the reasoning. This whole process has been incredibly mysterious.”

Venter is among the committee members calling on the government to release the committee’s advisories to the public.

TimesLIVE’s sister publication Daily Dispatch reported that the scientists have been pleading with the government to share more than 70 Covid-19 advisories and data with the public because there was no reason not to do so.

Health minister allegedly Zweli Mkhize refused, however, saying data does not represent the government’s final position on the issues that have been covered.

The advisories cover issues such as alcohol restrictions, measures to reduce coronavirus transmission in public transport, and testing.

Venter said he believes that the argument made by the health department that releasing the data would cause panic was not entirely true.

He said from what he’s seen in documents, there was nothing in them that could cause panic, but instead the lack of transparency was causing confusion.