Infections are slowing in the Western Cape 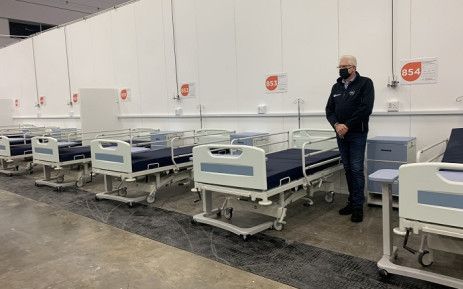 The Western Cape’s COVID-19 infection rate is slowing down. This is evident in relation to new cases, deaths and hospitalisations.

Cloete said one in every three tests now yields a positive result: “It’s also a reasonably good sign that we have more negative tests relatively to what was previously.”