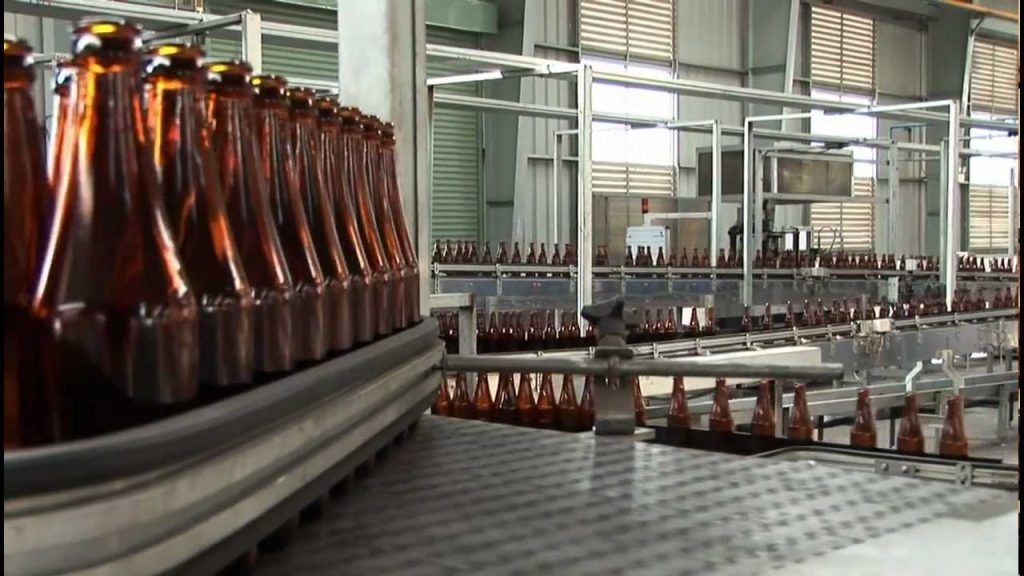 Consol Glass says it has suspended construction of a new R1.5 billion glass manufacturing plant in Ekurhuleni, Gauteng indefinitely, due to the reduction of the demand for glass products driven by the Covid-19 pandemic and government’s actions to slow its spread.

This has included bans on the sale of alcohol, and restrictions on all on-premise consumption in the restaurant and hospitality industry.

The group said in a statement on Tuesday (4 August), that the legal alcoholic beverages industry accounts for about 85% of sales in the glass packaging industry. On-premise consumption comprises around 55% of alcohol consumption volumes, and will be prohibited until level 2 of the lockdown.

“The combined effect of Covid-19, the current alcohol ban, ongoing restrictions on on-premise consumption, and lost compound growth will see the South African glass industry decline by an estimated 15% over the next 12 months,” it said.

The R1.5 billion project – which had commenced construction in Nigel, southeast of Johannesburg – would have added 130,000 tons of glass production to Consol Glass’s capacity and would have repatriated imports of glass for Coca-Cola, Heineken and ABInbev.

The expansion would have doubled the capacity of Consol Glass’s existing Nigel factory, and would have required additional locally sourced raw materials including silica, lime, feldspar and cullet (recycled glass) and was expected to support new investments in the mining industry.

This announcement also means that Africa’s largest mould-manufacturing company, Ross Moulds, based in Wadeville, will halt its capacity expansion programme, which would have seen the company expand its highly skilled workforce by 25%, Consol said.

In addition, R800 million approved to rebuild and maintain Consol’s current furnace capacity and footprint in SA is on hold pending clarity on market demand.

The ongoing ban of alcohol sales and restrictions of on-premise consumption results in massive future demand issues and lost confidence in these markets recovering.

The cancellation of the Nigel project comes on the back of the recent announcement by Heineken that it has cancelled the construction of a R6 billion brewery near Dube TradePort in KwaZulu-Natal, and by South African Breweries that the business has cancelled R2.5 billion in investments for 2020 and are reviewing another R2.5 billion for 2021.

“It is clearly a tremendous disappointment and a considerable loss to South African industrial capacity. It was a difficult decision to make, but unavoidable given the significant impact of the pandemic and the second ban on alcohol sales in South Africa.

“Had there been no alcohol ban, as in most other countries around the world who have dealt with the impact of the pandemic, our models indicate that demand would have reduced only slightly,” said Mike Arnold, CEO of Consol Glass.

“In that instance, the glass industry would still have been short of capacity and the Nigel expansion would definitely have still been required. As it is, however, the second alcohol ban has not only reduced consumption in the short term, it has created massive uncertainty going forward.

“With no clear time frame on when the industry will be permitted to return to trade, confidence in the market returning to normal in the future has been severely compromised.”

The first alcohol ban resulted in losses of R1.5 billion to the glass packaging industry, and if the second ban continues without clarity on its duration, it will place at risk 25,000 direct jobs and hundreds of thousands of indirect jobs in the industry’s supply chain, the group said.

Consol Glass said that alongside other glass packaging industry players, it is urgently lobbying for government to provide certainty around the duration of the second alcohol ban to enable the industry to put in place appropriate measures that will protect assets, preserve jobs and safeguard livelihoods that are dependent on the industry.