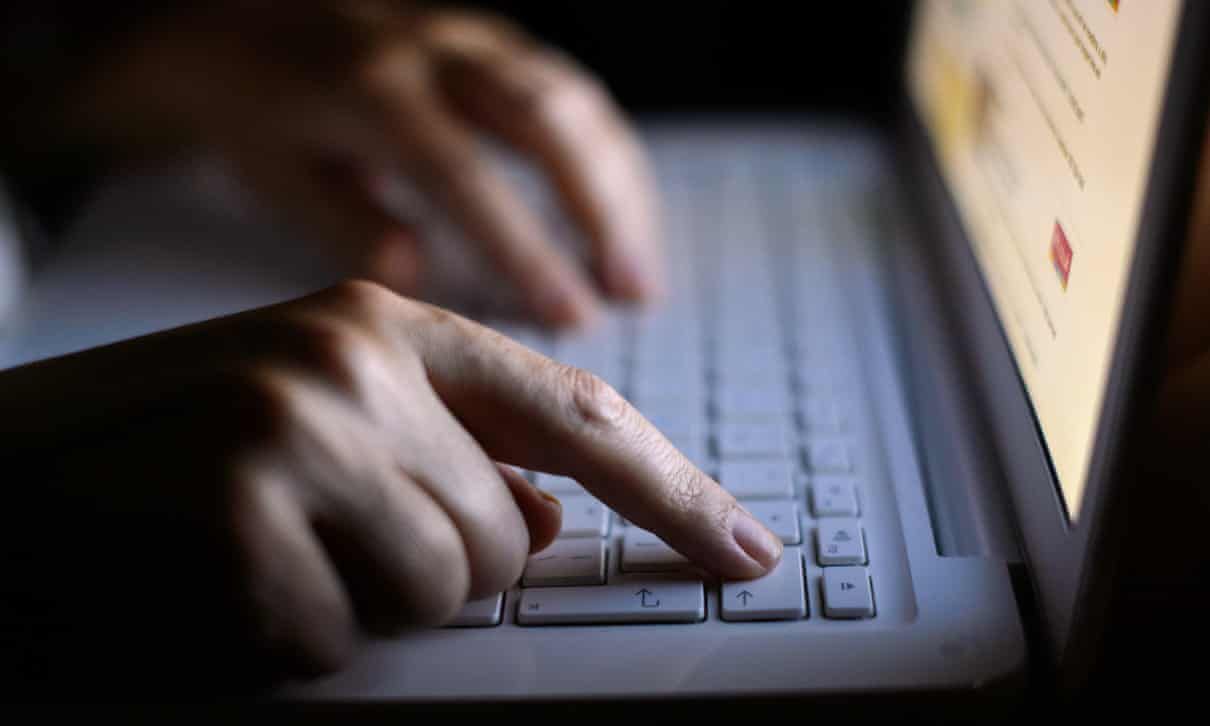 The coronavirus lockdown has provoked a mental health crisis among the LGBTQ community, with younger people confined with bigoted relatives the most depressed, researchers found.

A study of LGBTQ people’s experience during the pandemic, by University College London (UCL) and Sussex University, found 69% of respondents suffered depressive symptoms, rising to about 90% of those who had experienced homophobia or transphobia.

Around a sixth of the 310 respondents to the Queerantine study said they had faced discrimination during the pandemic because of their sexuality. The rate rose to more than a third among those living in homes where they were not open about their identity. Almost 10% of people reported they felt unsafe in their homes.

The study’s co-author, Laia Bécares, deputy director of the centre for innovation and research in wellbeing at Sussex University, said the pandemic was having a “pernicious impact” on the LGBTQ community’s mental health, with younger trans and non-binary people suffering more discrimination and reporting the highest levels of depression.

She said: “Many had to go back in the closet and live with people who either didn’t know their sexual orientation or gender identity, or were not supportive of it. The mental health implications are stark.”

Her co-author, Dylan Kneale, principal research fellow at UCL social research institute, said respondents reported feeling cut off from the LGBTQ community and were struggling without that support network. “One gay man described how his social isolation had become ‘unbearable’ and was ‘destroying my mental health’,” he said.

The study’s findings are similar to those of the Guardian’s callout asking the LGBTQ community about their experiences during the pandemic. Many younger people said they had been unable to access the support of LGBTQ peers or allies while with their families, and those who had moved in with relatives during lockdown felt they were being pushed back into the closet.

Matthew, not his real name, said he had been trapped at home with his family who he described as “queerphobic fundamentalist Afro-Caribbean protestants”. Before lockdown, the gay teenager, from south London, said school provided a safe space for him to be himself because he was out only to one of his siblings. Now he had to make more effort to conceal his sexuality from his family, which he said made him feel as if he had imposter syndrome.

He said: “My dad compares being LGBT to the Ku Klux Klan. My family constantly get on my case because I don’t have stereotypically masculine interests. When I’m at school I can be myself. But having to be at home means I have to keep more secrets, lie more. I have to watch my mannerisms ­– the way that I walk, the way that I talk. When they say something queerphobic I can’t challenge them.”

The Queerantine study called for more government support for LGBTQ charities, which have experienced significant rises in demand since the start of the pandemic. It warned: “Poor LGBTQ+ mental health may remain unchecked without a substantial policy commitment and funding directed to ameliorating health inequalities exacerbated by the pandemic.”

She said the number of young people getting in touch with the charity had greatly increased, with many making contact through instant messaging or email. “We know that’s because they didn’t want to feel overheard on the phone,” she said. “Home was not the safe space it was supposed to be during lockdown.”

The LGBT Foundation, whose helpline received 25% more calls about suicidal thoughts during lockdown, said demand for support had continued to rise, despite pandemic restrictions easing. The charity said mental health crisis calls had increased by 123% in the past month, calls about abuse by 86%, those about domestic violence by 65%, and substance misuse by 50%.