‘History will judge the hysteria’ 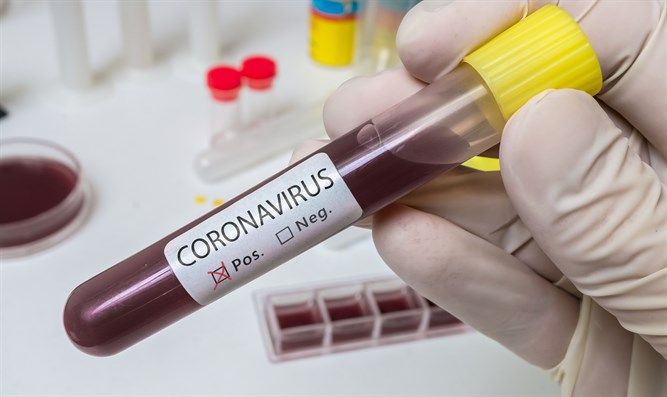 In an interview with Yediot Ahronot, Qimron shed further light on the coronavirus. “There is a very great interest for anyone who has supported the draconian measures taken around the world to say that Sweden’s policy has failed. Because if it succeeded, and trillions went down the drain for no reason, someone will have to answer for it.”

“That is why all over the world they prefer to claim that [Sweden] was wrong. But in the end, the truth came to the surface. In a world where decision makers, their advisers and the media were able to admit their mistake and the initial panic that gripped them, we would have long since returned to routine. The ongoing destruction due to the inability to admit this mistake, despite the epidemic’s small mortality numbers, is outrageous. History will judge the hysteria.”

He said smart behavior would be the opposite of what we do today; Populations not at risk should become infected and create chains of immunity, which will protect the sick and the elderly. We are currently working for sweeping social distancing, which prevents such differential immunity, he said.

He went on to explain that infection of children is a welcome thing, because it protects at-risk populations. “For the same reason, I would open up the whole education system, because the vast majority is made up of people who are not at risk. Of course a solution needs to be found for teachers suffering from diabetes or other background diseases, but I see no reason to prevent activities that encourage the economy. Not only because it allows parents to go to work, but also because it lowers mortality in the long run. I would also ask children and young people to take off their masks. Of course, it is impossible to force a child to take off a mask, but proper information will do the job.”

“At the same time, I would call on at-risk populations, our parents and people with background illnesses, to avoid social gatherings in the coming months until we reach the appropriate immunity depth. It is possible and desirable to recommend at-risk populations to wear masks. I would also open the skies and abolish the isolation obligation for those returning from abroad. With the situation of carriers abroad compared to within Israel, there is no reason to isolate tourists, just as you and I are not isolated even though we have an even higher probability than that of a random tourist from abroad to be a carrier. These are things that got into our minds four months ago and we do not understand that their time has passed,” he added.