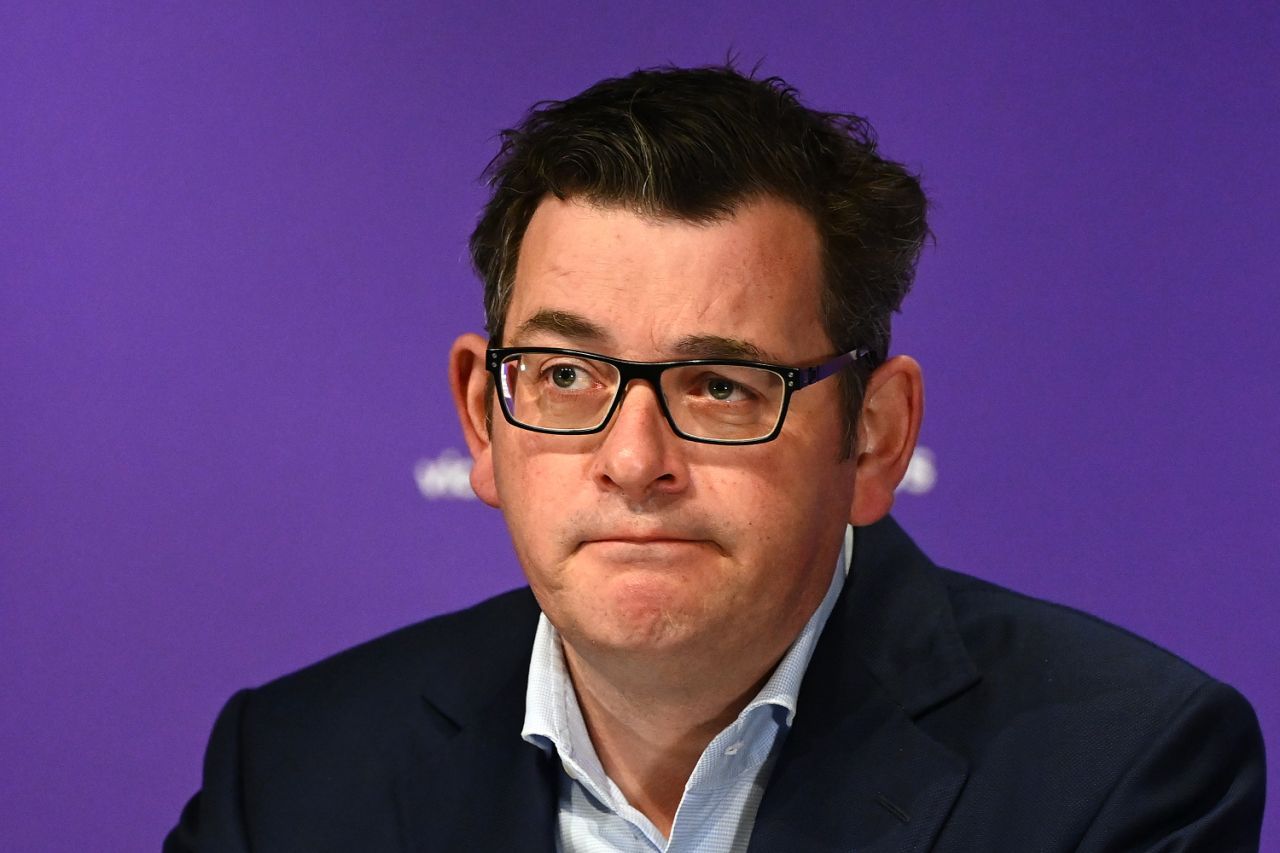 The class action is open to all Victorian-based businesses that were shut down after 1 July, according to an AFR report, and thousands are expected to take part.

The lawsuit is being launched by Damian Scattini, from Sydney-based law firm Quinn Emanuel Urquhart & Sullivan. Scattini was formerly with Maurice Blackburn, the firm known for successfully winning a class action against the Queensland Government after the November 2011 floods.

The lead plaintiff for the case is the owner of a New York-themed restaurant, Anthony Ferrara, who normally earns tens of thousand dollars a week but is now only open for takeaway and making below $10,000 a week.

“We need certainty and we need it soon. Our situation is not our doing. We are calling to account those who put us in this dire position.”

Yahoo Finance has contacted Quinn Emanuel and the Victorian Government for comment.

The class action comes as Federal Treasurer Josh Frydenberg takes aim at Andrews for failing to outline how Victoria will emerge from lockdown.

According to the Treasurer, there are more Aussies in Victoria that are on JobKeeper than the entire country combined.

But Andrews is poised to make an announcement today about how the government can work with the business industry to open up, two weeks away from when the restrictions expire.