Japan: Japan Airlines will swap ‘ladies and gentlemen’ for gender-neutral terms on its in-flight announcements 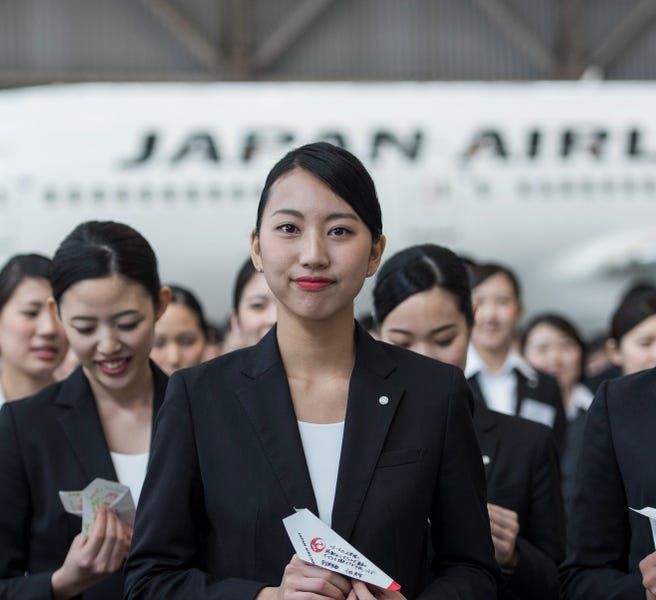 Japan Airlines will stop using gendered terms like “ladies and gentlemen” during its in-flight and airport announcements, the company said on Monday.

From October 1, it will use “gender-friendly” expressions instead, such as “passengers” and “everyone,” it said.

This only applies to English-language announcements because the phrases used in Japanese are already gender-neutral.

The airline “will abolish expressions that based on (two types of) sex and use gender-friendly expression” instead, a spokesperson told AFP. It is the first Japanese airline to make this move.

Though Japan is a relatively conservative country that does not allow same-sex marriage, the airline has introduced progressive measures in recent years to encourage equality.

In March, it ditched its dress code for its almost 6,000 female flight attendants, which required them to wear skirts and high heels. This came after attendants spoke out about the discomfort of wearing heels at work as part of a nationwide #KuToo movement — a play on #MeToo that combines the Japanese words for shoes and pain. Japan Airlines was Japan’s first major company to change its dress code because of the campaign.

In August 2019, the company operated a rainbow-themed LGBT ally charter flight for same-sex couples and people involved in LGBT activism. It said it wanted to “promote understanding” of LGBT issues “not only within the company but also in society.”