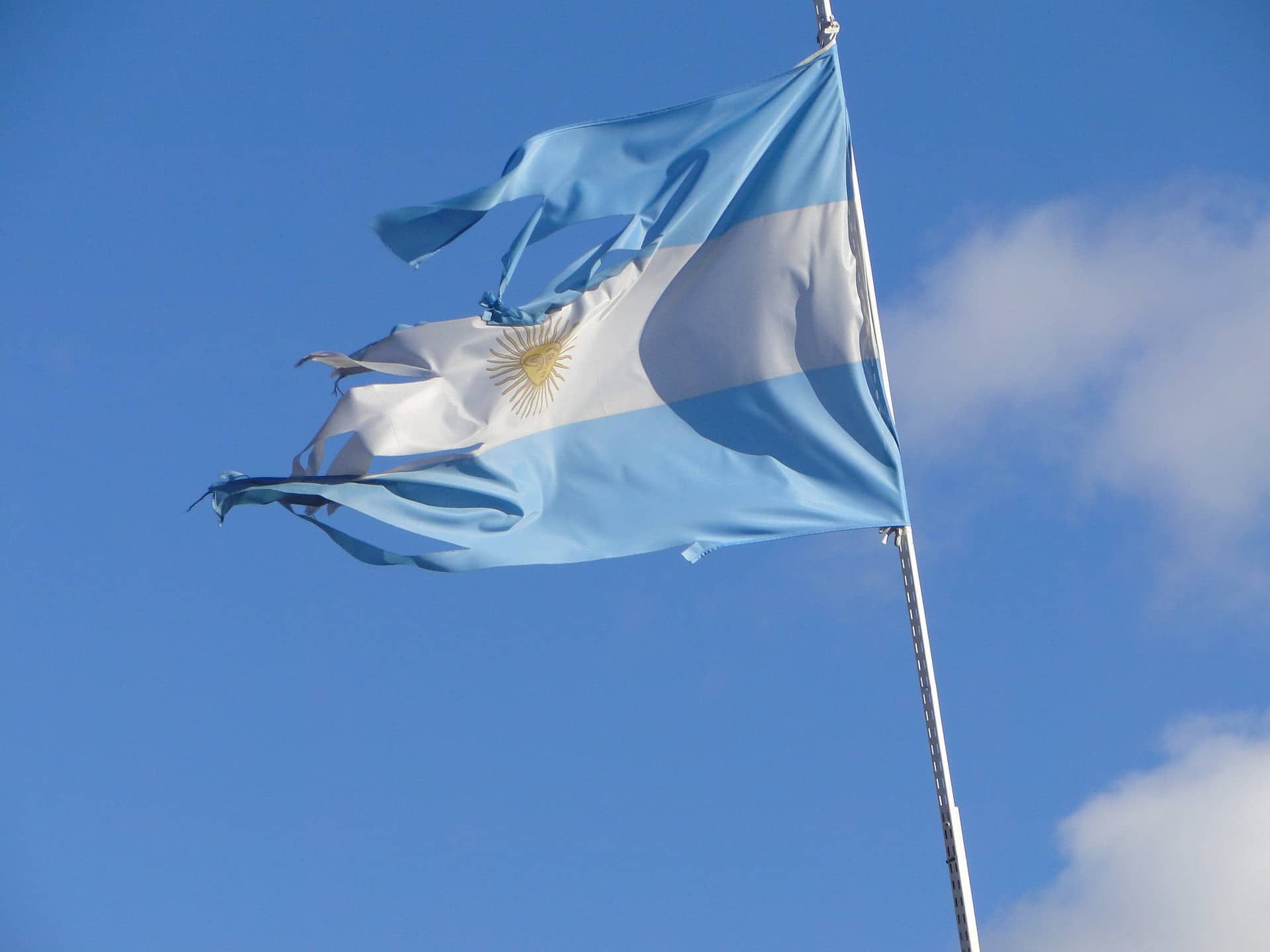 Over the next fortnight the African National Congress (ANC) will face two big tests on whether or not it can credibly deal with the country’s economic crisis. On Thursday President Cyril Ramaphosa will present his economic recovery plan to the nation and next week Finance Minister, Tito Mboweni, will deliver budget plans for the next three years.

The tests are essentially about Mboweni’s political ability to come up with sufficient cuts in spending in the face of pressures for pay rises from the unions and for continued bail- outs for state-owned enterprises (SOEs).

Mboweni has given many warnings about our fiscal predicament. In a warning last week, he said South Africa could “head Argentina’s way” if the tough decisions are not taken.

“If we head towards a fiscal crisis, then we have a sovereign crisis, and then a banking crisis … We can no longer live beyond our means,” Mboweni said last week in Stellenbosch, according to MoneyWeb.

Argentina is one of the few countries to have experienced all of the above with hyperinflation a number of times. In past crises the government has resorted to converting deposits in dollars held by residents to the local devalued currency. Black markets combined with shortages and corruption have at various times prevailed. Its current predicament is far more serious than that of South Africa, but not all that dissimilar.

Avoiding the Argentine way will require sticking to the Treasury’s debt targets and large cuts in spending. There is also the question of how much the President’s economic recovery plan will burden the fiscus with grand plans for infrastructure projects and expanding public works to generate jobs.

The key indicator of which way we are headed will be if the debt-to-GDP commitments Mboweni made in February will be met. The Treasury would like to reduce the debt-to-GDP ratio from 87 percent of GDP in the 2023/4 fiscal year to 74 percent in 2028/29. South Africa’s debt-to-GDP ratio is likely to be around 82 percent later this year, which is way above the emerging market average of 63 percent, according to the IMF.

One distinguishing feature about Argentina is that it has defaulted nine times on its sovereign debt. Three of these defaults have been in the past 18 years. Its most recent default was in May this year but it managed to agree to a rescheduling with its foreign creditors in August. Due to lack of confidence in Argentina’s economic policies, bond and equity prices have collapsed and the government may soon have to devalue its currency.

Simon Kuznets, who won the 1971 Nobel prize for economics for his work on growth, said in the 1960s that there were four types of countries: developed, underdeveloped, Japan, and Argentina. There is discussion on what he really meant by the remark, but the contrast between Japan and Argentina in the 1960s was one between stability and instability, low and high inflation, and high growth and low growth. Today the Kuznets quote has the additional connotation of singling out Argentina as the world’s most crisis-prone economy over a very long period.

At the turn of the 20th century Argentina had one of the world’s highest per capita GDP. From the 1930s onwards the country embarked on a costly import substitution programme and populist economic policies to sustain the support of the unions. In the early 1960s the country still had a higher per capita GDP than Italy, Japan, Spain, and Switzerland, but today it only ranks at 66. South Africa ranks 89th in per capita GDP.

Argentina has been through phases of privatisation and currency reform, but nevertheless remains prone to crisis due to the excessive build-up in debt, the monetisation of this deficit, high inflation, and problems in cutting public spending. The problems are heavily political, as politicians risk losing elections with budget cuts, and rescheduling debt pushes out the problems of austerity and repayment to a future government administration. Fundamentally, the frequency of default is a sign of atrocious political and economic management of the country.

In many ways Argentina is different from South Africa, but there has to be an open question about whether our predicament might be similar in view of the ANC’s problems in getting to grips with the country’s economic problems. Argentina’s debt-to-GDP ratio is expected to reach 97 percent this year, which is 15 percentage points above that of South Africa. Argentina owes the overwhelming share of its debt to foreigners, whereas we are in a safer position, with non-residents only owning about 31 percent of our debt. And significantly SA has a floating rather than fixed foreign exchange rate, which allows easier adjustment, and is buttressed by sizeable foreign exchange reserves held by the Reserve Bank.

But both countries suffer from heavy budget deficits, which they have difficulty bringing under control partly due to the role of the unions and the demand for government jobs. And like South Africa, Argentina has inflexible labour laws making it difficult to hire and fire, and in both countries wage bargaining is done at the sectoral rather than the firm level. This makes employers reluctant to take on new labour and puts pressure on growth and investor confidence.

South Africa faces a slightly different set of circumstances pushing it into an economic crisis, but there is little reason to think that the end result might not be dissimilar if the big tough decisions are not taken.

The two biggest drags on our growth, according to the Reserve Bank, have become the electricity shortages and the scale of the government budget deficit. Both are politically difficult for the ANC to resolve, and they reduce growth and further drive up official debt.

South Africa has faced load shedding since 2007, but the situation has greatly deteriorated in recent months. The largest users of electricity are the manufacturing and mining sectors. This year is already the worst-ever in terms of total gigawatt hours shed, according to the Reserve Bank.

Getting Eskom right in government hands would mean allowing independence of management and selection of suppliers on the basis of cost and quality alone, which the ANC is reluctant to do. Private power producers will take time to come on stream and the extent to which they can make up the shortfall from Eskom remains uncertain.

Another drag on growth is the rise in South Africa’s public debt. Government borrowing reduces the pool of domestic funds to finance growth-enhancing investment in productive private assets, which makes a greater contribution to growth than state spending. Over the past ten years South Africa has added more debt in relation to GDP than any of the 20 top emerging markets, except Argentina.

To build market confidence, Mboweni will have to show next week that he has been able to reduce the increase in the wage settlement for public servants and, if not, at least cut their numbers. Average public servant wage levels are above those in the private sector, yet their unions continue to demand higher settlements, although they have been absent through much of the lockdown. The R10.4bn that will be made available to a new SAA is also an outrage, given far greater public needs and the level of debt.

South Africa’s economic problems have been building up for many years and the direction of travel increasingly seems to be headed toward the Argentine way. What is frightening about the Argentine way is that countries lurch from crisis to crisis without resolution over very long periods.