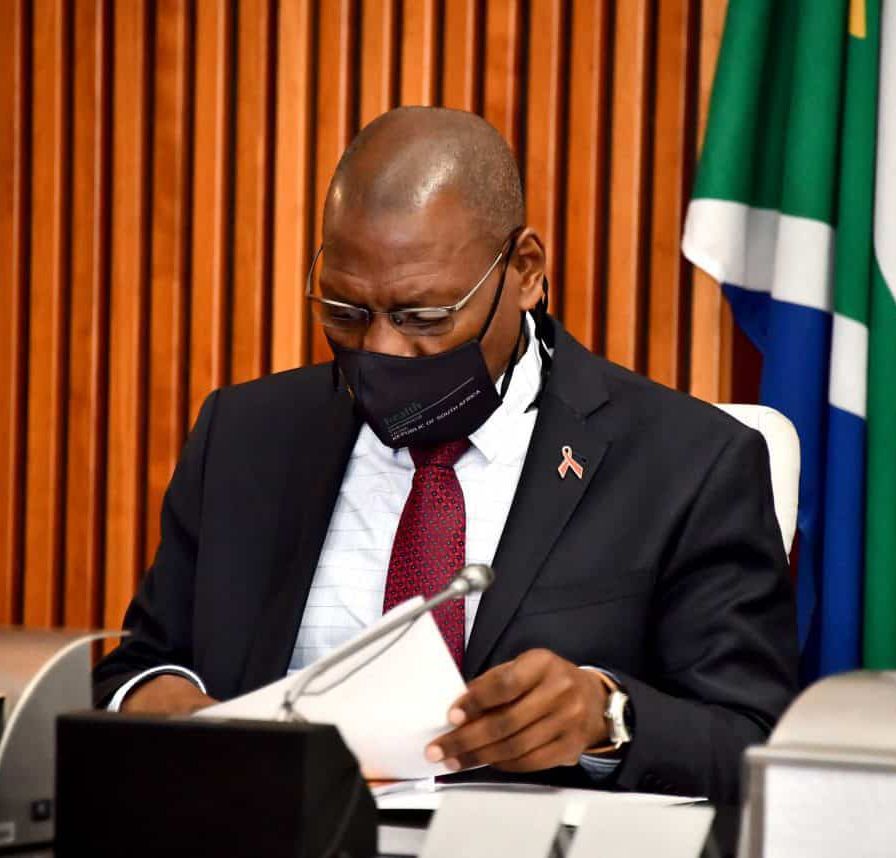 Although Zweli Mkhize will argue that there are genuine merits to his proposals, the minister’s vision for ‘post-lockdown authority’ has spooked critics.

Health Minister Zweli Mkhize has moved to establish a concrete course of action for SA, once the country finally exits the ‘State of Disaster laws‘ during lockdown – but the plans may end up transferring a huge amount of power to his office.

The proposed regulations would be added to the National Health Act, meaning that the State of Disaster could eventually be ‘wrapped-up’ in favour of new legislation. However, almost all oversight would be held by Mkhize.

Should another medical emergency flare-up – or even re-emerge – in South Africa, Zweli Mkhize would get to call the shots. This controversial stance has alerted the DA, who have already branded the proposition as ‘deeply concerning’.

WHAT RESTRICTIONS DOES ZWELI MKHIZE WANT CONTROL OF?

During a portfolio committee meeting on Tuesday, the head of the health ministry made the following proposals:

Siviwe Gwarube is the shadow health minister. Horrified by the notion that restrictions such as curfews and school closures could feasibly be implemented upon Mkhize’s request, she has demanded that Parliament holds a full sitting immediately – with the sole intention of discussing the seriousness and implications of any possible law changes:

“Zweli Mkhize’s late-night introduction of amendments to the Regulations and the Control of Notifiable Medical Conditions, 24 hours before the extended National State of Disaster under the Disaster Management Act expires, is really concerning.”

“It gives an impression of a government desperate to retain power over its citizens even outside of a legitimate State of Disaster by giving powers to the Minister which will allow him and the Executive to impose far-reaching restrictions. These powers conferred to the Minister via the backdoor of the regulations make no provision for Parliamentary oversight.”

“These regulations are attached to the existing National Health Act of 2003 and are now being amended to introduce sections akin to the Disaster Management Act – just to normalise snap government interventions. They give the Minister of Health, or more broadly, the Executive, unlimited powers to impose restrictions that will impede civil liberties.”