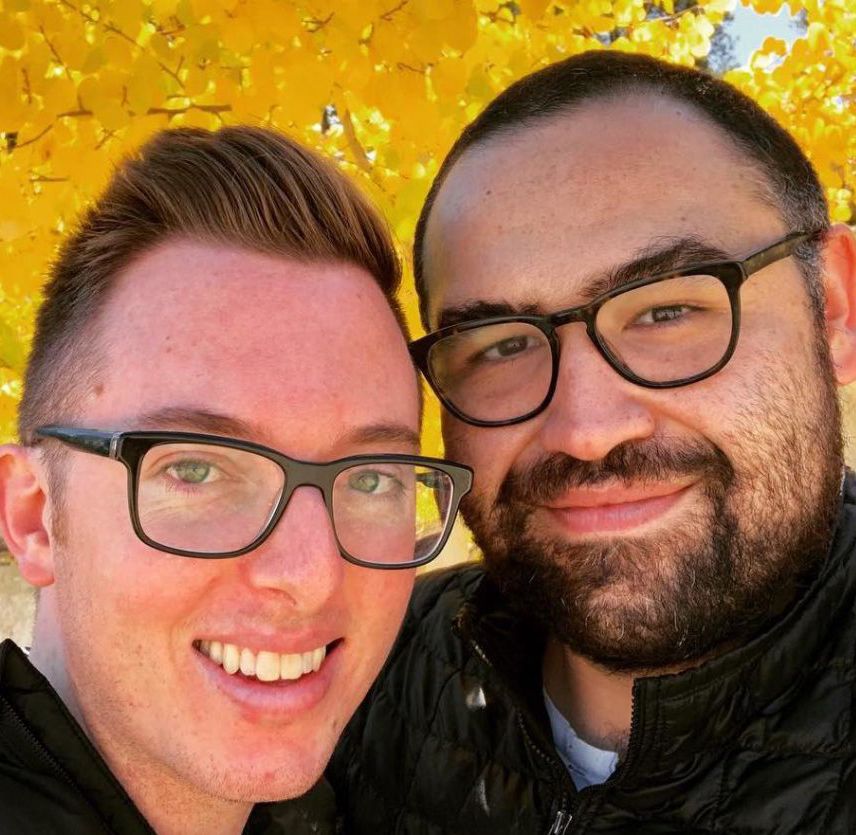 New Mexico state senator Jacob Candelaria has been forced to flee his home and go into hiding with his husband after he received a series of homophobic threats for criticising a maskless Republican event.

Candelaria, who represented New Mexico’s District 26, was the first gay man to ever serve in the New Mexico state legislature.

He has held his position for three terms, and is currently running for re-election. But he began to receive threatening phone calls after publicly criticising “a super spreader event at the state capital” held by the New Mexico Republican party, where attendees did not wear masks or practice social distancing.

In another, a man can be heard saying: “Jacob Candelaria, I was a Democrat before you were born.

“You don’t know what it means to be an American. You are one stupid motherf**ker, and we’re going to get you out one way or another. F**k you.”

Jacob Candelaria ‘had to beg’ police after threats.

He also said that the phone number the ominous threat came from had been linked to a man with a suspected outstanding warrant for aggravated assault against a family member.

To make matters worse, Candelaria said he had received little assistance from authorities. When he called 911, he said police promised they would arrive within an hour, but did not come for 14 hours.

“I had to beg for them to show up,” he said, and claimed that when police finally heard the threatening messages, they said they were “open to interpretation”.

Candelaria also alleged that when police contacted the suspected caller, who told them he meant the senator no harm, he was believed by authorities because he “pinky promised”.

He wrote on Twitter: “For 33 years I believed that if my family needed help, the police would be there to protect us. For eight years as a Senator I thought surely our safety was a top priority.

“Neither of those things hold true anymore.”

Gilbert Gallegos, a spokesperson for the Albuquerque Police Department, told the Associated Press that state police were leading an investigation.

PrevPreviousRussell Tovey would sneak into libraries to look at pictures of naked men as a gay teen living under Section 28
NextPrince Azim, the billionaire gay son of Brunei’s terrifyingly homophobic sultan, dies aged 38Next