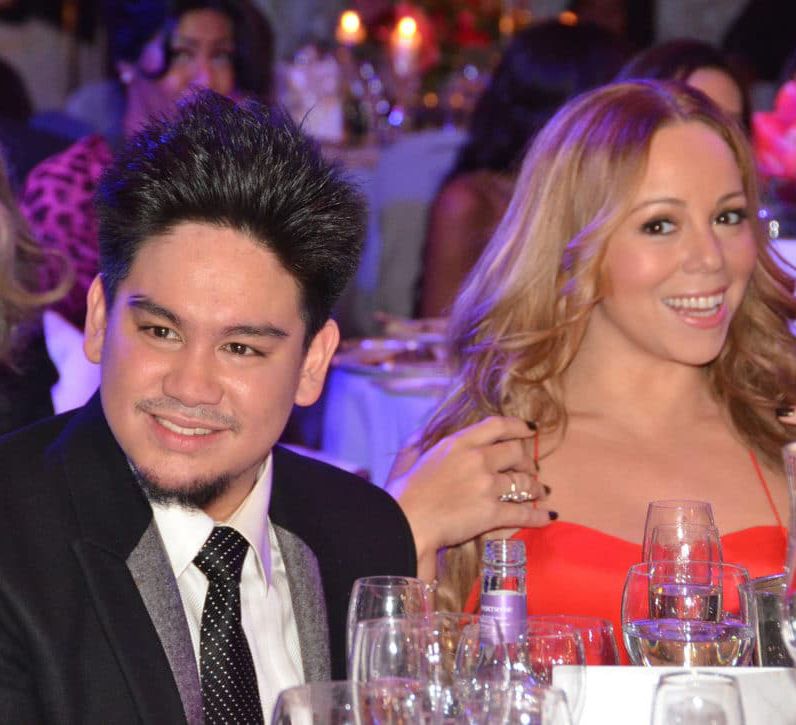 Prince Azim, the gay son of Sultan Hassanal Bolkiah of Brunei who forged a minor career as a Hollywood producer, has died. He was 38.

The prince passed away October 24 at a hospital in Jerudong, according to government officials.

Bruneian authorities have not revealed the cause of death, but those familiar with the prince’s health told QNews he had received treatment for liver cancer in recent years.

With an estimated net worth of $5 billion and a Rolodex which ranged from Mariah Carey to Pamela Anderson, the second son of the sultan poured his wealth into his film production company, Daryl Prince Productions, as well as several stints in fashion design.

Through his company, he produced the George Wolfe drama You’re Not You in 2014, starring Hilary Swank, Emmy Rossum and Josh Duhamel, as well as Dark Places, Wild Oats and The Happy Prince.

Azim threw elaborate, lavish birthday parties for himself attended by the entertainment glitterati and Hollywood moguls, at odds with the scrupulous and hard-line Islamic beliefs enforced by his father on Brunei’s 420,000 citizens.

He was outed in 2019 by gossip columnist Perez Hilton amid the backlash against Bolkiah for pushing for brutal punishments for queer sex that rankled LGBT+ rights activists.

Last year, Bolkiah bulldozed a harsh penal code in Brunei, a small sultanate on the island of Borneo in south east Asia, which called for death by stoning for sex between men and lashes for lesbians, among other harrowing punishments.

Such a sweeping upheaval of the code was completely in the Sultan’s remit – he is also prime minister, defence minister, finance minister and foreign minister, according to his official biography.

The statutes netted the support of Prince Azim, the New York Post reported.

Elsewhere, however, the enactment of such a severe and strict interpretation of Shariah law was met with a buzzsaw of opposition across the world,.

It worked, kind of. Brunei officials backtracked on the death penalty for queer sex by granting a moratorium, but the laws remain on the books, signalling the depths of the faithfulness the Sultan feels to punishing LGBT+ people.

The country had already outlawed homosexuality – punishable by up to decades imprisonment.