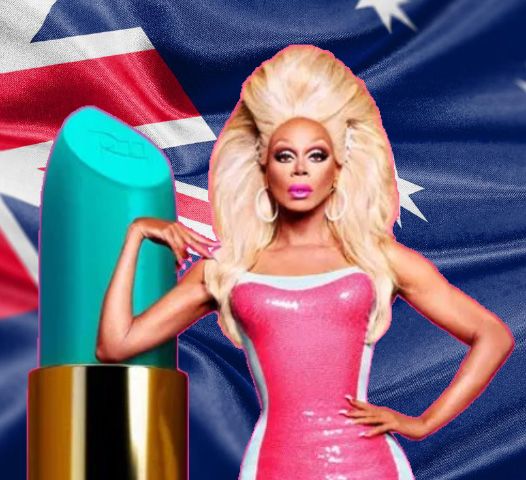 RuPaul’s Drag Race looks set to continue its journey to world domination with its long-anticipated Australian series, according to reports.

All we can say is: strewth!

There’s one confusing caveat however: it’s apparently being filmed in New Zealand. Let us explain…

Although RPDR Australia has been in the works for years, Daily Mail Australia yesterday reported that filming begins in earnest on 29 January 2021.

It is furthermore claimed by NZ Express magazine that Ru herself is currently quarantining in an Auckland hotel for two weeks. This is said to be because filming has shifted to New Zealand, following new outbreaks of coronavirus in Australia.

According to NZ Herald, a rep for Immigration New Zealand [INZ] said in a statement: “INZ can confirm that seven of the 16 workers have arrived in New Zealand, including RuPaul Charles.”

They added: “”Immigration New Zealand [INZ] recently approved a request for 16 workers [cast and crew] under the ‘other critical worker’ border exception criteria for Warner Brothers for the filming of RuPaul’s Drag Race.”

Daily Mail Australia claims that two Kiwi queens will competing in the 10-episode series, with rumoured talent including Vanity Faire, Felicia Foxx and Karen from Finance.

It seems all will be ru-vealed in due course – stay tuned!

The reports follows the recent return of RuPaul’s Drag Race in the US, and the upcoming second season of RPDR UK, launching 17 January.

Attitude has reached out to RPDR producers World of Wonder for comment.