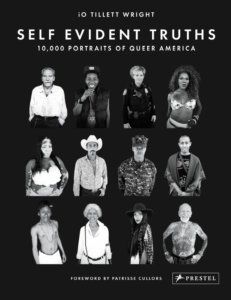 In America, the Declaration of Independence states that it is self-evident that all citizens are created equal. Millions of people in the U.S., however, are deprived of basic rights merely because they aren’t heteronormative. Believing that it’s impossible to deny the humanity of anyone once you look into their eyes, iO Tillett Wright embarked on an ambitious project to photograph the faces of people across the country who identify as anything other than 100% straight or cisgender.

TikTok has acknowledged that it restricts LGBT-related hashtags in some countries as part of its “localised” approach to moderation. 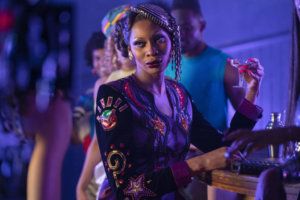 Pose is set to recommence filming its third season after production was shut down in March due to the coronavirus pandemic. 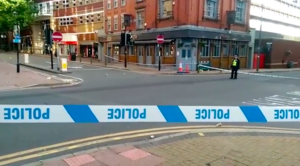 Police declared a major incident in the Gay Village of Birmingham, in the West Midlands of England, early Sunday morning (September 6) after reports of multiple stabbings. 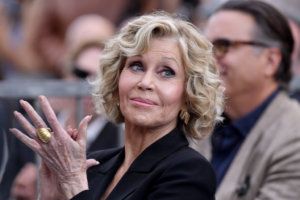 Jane Fonda, the hale actor who has remained on the frontlines of politics and Hollywood for decades, has once again set the standard when it comes to how us mere mortals should live our meagre lives. 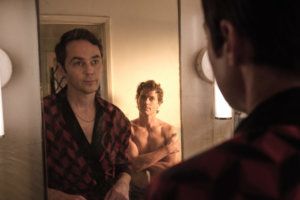 USA: Parsons drop star-studded trailer for all-gay remake of Broadway smash The Boys In The Band

A trailer for The Boys in the Band, Ryan Murphy’s Netflix adaptation of the acclaimed gay play, has finally landed. 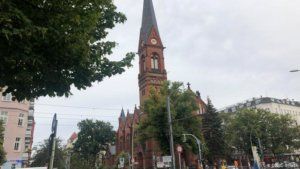 How a German church is posthumously reinstating a gay clergyman

A protestant church in Berlin has surprised many with an admission of past guilt and a promise of future change by rehabilitating a gay clergyman, who had been persecuted by the Nazis. 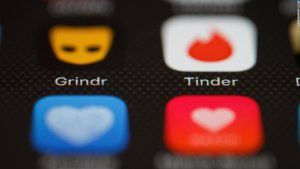 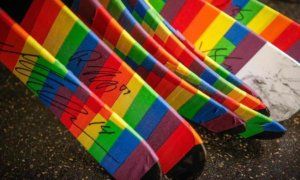 The use of homophobic language is drastically reduced at sporting clubs which engage in pride games, new research has revealed, proving diversity-themed events can have a positive impact. 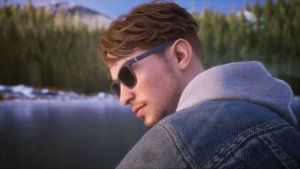 A new Xbox and PC game is set to make history by featuring a trans person as the main protagonist in a first for a major gaming studio.