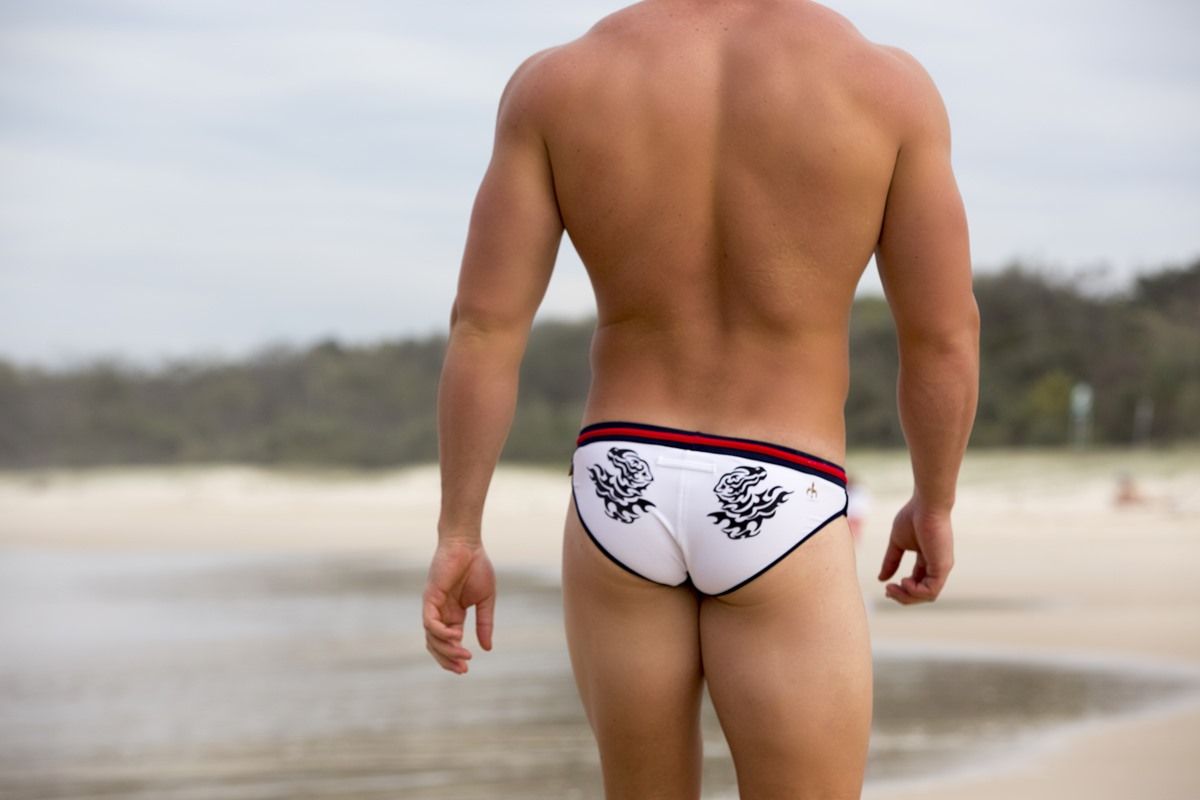 Hey boys, if you want to get it on with a straight guy, buy a ticket to the UK – anywhere in the UK. So, exactly, what’s up? Young straight guys are becoming increasingly more sexually experimental. Se-ri-ous-ly!

Heterosexuals in Great Britain and the world over are acting way more gay than ever before. Maybe it’s something in the water. Or it could be our obvious gay male seductiveness. Then again, it might be all those gay TV shows like Modern Family, Looking or the reboot of Will & Grace. And of course, anything sung by Cher has to be a strong contributing factor. Whatever it is, it’s big – really big!

In 2015, YouGov, an international internet-based market research firm, founded in the UK revealed over 49% of British men age 18 – 24 identify as something other than “heterosexual” when asked to place themselves on Kinsey’s sexuality scale. The result was one in five guys – a full 20% – compared to 14% of females who said they had participated in at least one sexual experience with someone of the same sex. These findings were eventually published in London’s The Independent newspaper.

I feel very attracted to girls and not at all to men when sober, but when I get loaded, I just want to be ridden like a pony!

Survey researchers interviewed 1632 people between 18 and 60+ years of age. Young people reported being the most sexually fluid; which is not a surprise. Less than half of the 18 to 24-year-olds said they considered themselves totally straight – compared to 43% who said they are bisexual. In the over 60 year-old group, 89% identified with the far ends of the spectrum – either completely straight or completely gay.

Currently, in Europe, the UK, and far-off Australia, it seems there is an increasingly open-minded approach toward sexuality. Young men especially are beginning to see the world less in terms of black and white, compared to their fathers. Sadly, there are no stats for South Africa. 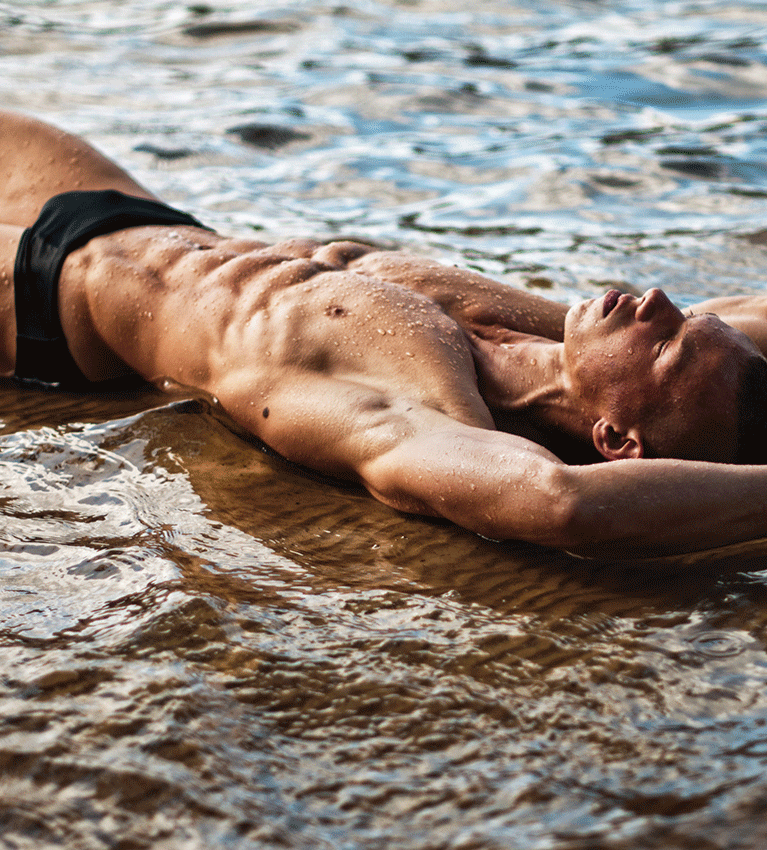 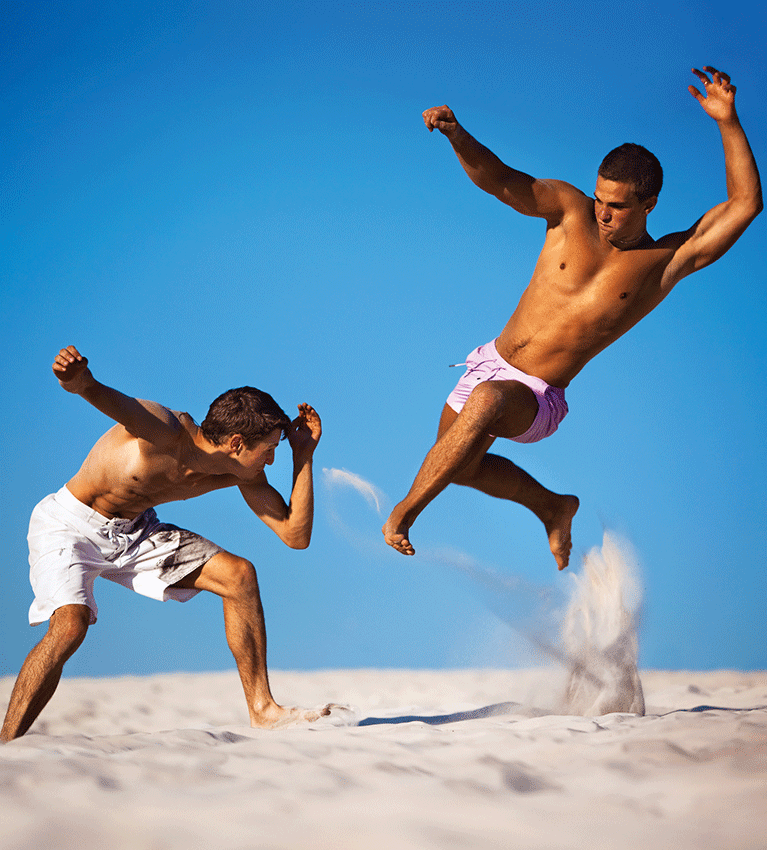 Say what? Okay, a brojob is when one straight guy gives another straight guy a toot on the old skin flute. Apparently, this is not considered sex. It’s just a friendly, “I’m-just-doing-you-a-nice-little-favour-bro” in a totally not gay sort of way. Well, that’s how they rationalise it.

Jane Ward, author of the best-selling Not Gay: Sex Between Straight White Men, says “Sometimes straight men touch each other’s dicks or touch each other’s anuses. They do it for a number of reasons – but they don’t perceive it as sexual.” Ward is also an associate professor of Gender and Sexuality Studies at University of California Riverside, where she teaches courses in feminist, queer, and heterosexuality studies.

In her book, Ward raises the following question: “A straight white girl can kiss another girl, like it, and still call herself straight – her boyfriend may even encourage her. But can straight white guys experience the same easy sexual fluidity; or would kissing a guy just mean they are really gay?” The answer: It’s complicated.
From fraternity hazing rituals, where pledges are told to grab each other’s dongs and stick their fingers up fellow pledges’ butts, to online personal ads posted by “straight” men seeking other “straight” men to sack off with, Ward scrutinises the fascinating world of “straight guy-on-guy action,” which she believes isn’t nearly as gay as people might think.

Ward argues the real reason “straight” men behave in these ways is to “reaffirm rather than challenge their gender and racial identity” and “to leverage whiteness and masculinity to authenticate their heterosexuality in the context of sex with men.” In other words, they do it to prove they’re not gay. Ward compares it to a blossoming homosexual who might experiment with a girl in high school or college once or twice as a way of testing the waters. We all know how that story ends.
“By understanding their same-sex sexual practice as meaningless, sometimes accidental, or even necessary,” Ward says, “straight white men can perform homosexual contact in heterosexual ways. These sex acts are not slippages into a queer way of being or expressions of a desired but unarticulated gay identity. Instead they reveal the fluidity and complexity that characterises all human sexual desire.”

Still, what straight men do with other men, including gays, is pretty cosy. Here are a few examples from a plethora of sources.

CUDDLING
More and more straight dudes are trading in fist bumps, high fives and back slapping for spooning and snuggling. A study published in the journal Men and Masculinities in early 2015 found 93% of straight-identifying British lads have cuddled with another guy. Beyond this, a whopping 98% said they had shared a bed with another man. Some did it because they were simply crashing at a friend’s place after a night on the town. However, others said they did it to “feel close” to their guy friends.

KISSING
The folks over at Buzzfeed like to throw young straight dudes into a “big ole pile of gays” just to see what happens. One very comical experiment had straight guys kiss other men for the first time. While the straights were nervous, the gays were even more aflutter. The end result was decidedly more awkward than hot, but it was interesting to see so many hetero guys so okay with swapping spit with another man.

BOTTOMING
American vlogger, Davey Wavey convinced his straight personal trainer named Donald, to try bottoming on camera; well sort of. Armed with a butt plug and lots of lube, Donald allowed himself to be videotaped from the waist up as he inserted the vibrating prostate massager into his nether regions. “You know,” he said midway through the experiment, “It feels pretty good because I’m starting to get hard.” Then he got straight to the point: “There’s this weird magical spot in there that you wouldn’t expect to feel good.”

HAVING GAY SEX
Perhaps the gayest behaviour straight men have begun dabbling in is gay sex. Last December, yet another allegedly straight man took to Reddit to confess “I feel very attracted to girls and not at all to men when sober, but when I get loaded, I just want to be ridden like a pony.”
So one day he decided to have sex with a guy. In the end, he concluded it kind of “grossed him out,” but said he was glad he gave it the “good ole college try.”
Obviously times are changing and sexuality is much less confined to “either/or,” while the sliding spectrum provides space for experimentation. Whether or not straight men test gay waters to reaffirm their heterosexuality remains a bit of a puzzle to me. As far as I am concerned, there is nothing wrong with a “straight” man experiencing same sex attraction at a particular time in his life. It’s totally natural to be curious.