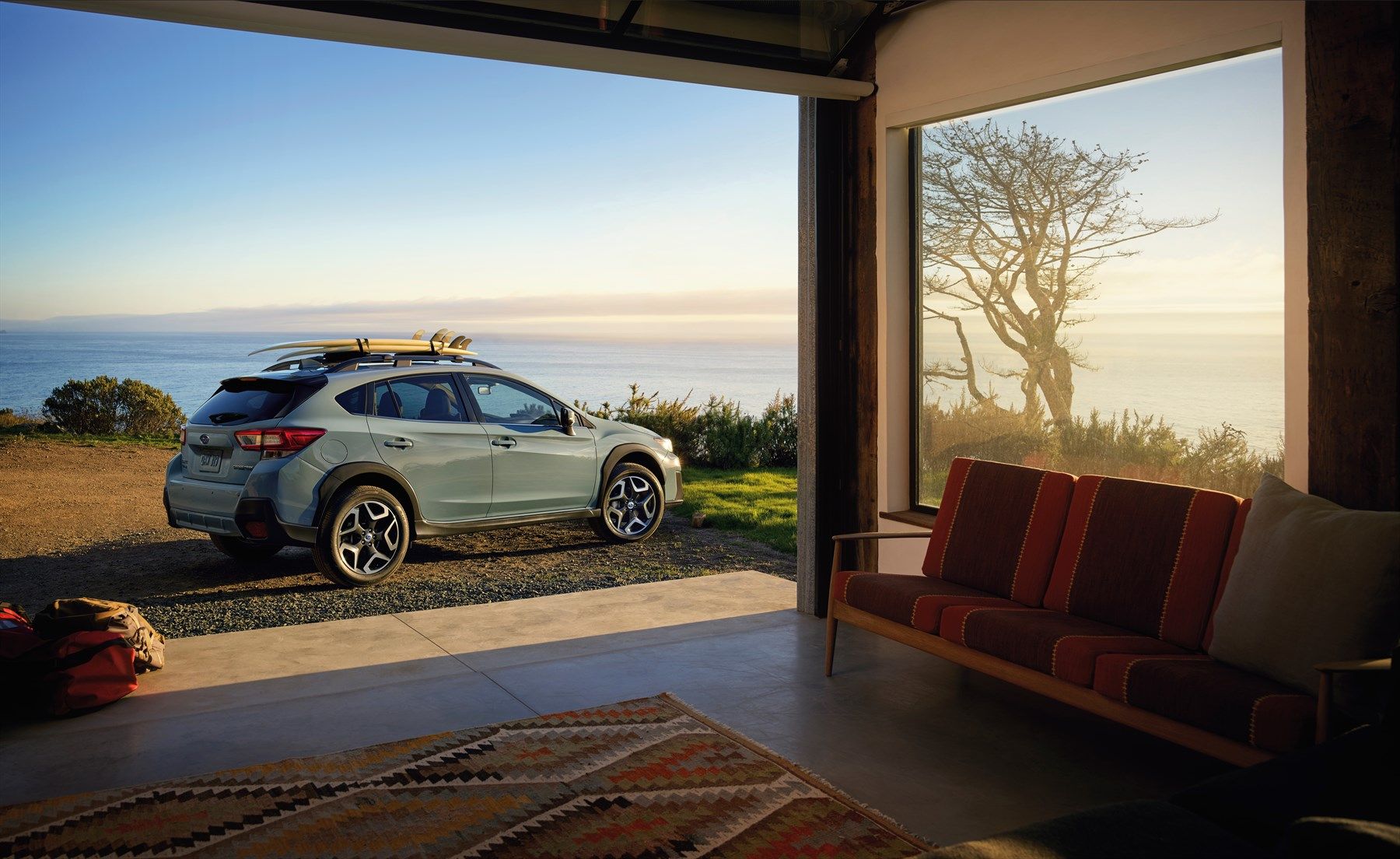 Over the summer holidays I had the opportunity to live with the Subaru XV for a month and found it practical and an absolute pleasure. It was great having two SUVs over the vacation and it was fun to drive the XV back to back with my BMW X1.

Maybe one day manufacturers will come to an agreement about where to place indicator control switches though! Thank goodness many cars seem to be switching to the left! The XV had an irritating driver’s seat squeak, which fortunately went away after a week.

Sizing has increased slightly, resulting in a lower and wider car with a sporty stance. A hexagonal grille and hawk-eye headlights tones the look with black design elements in the form of protective cladding and bumper components that also make the car look more butch.

Interior design is ergonomically functional and won a Top 10 Best Interior Design award by WardsAuto, an organisation that judges interior design annually. Funky orange stitching on the seats, steering wheel, gear lever and centre stack adds some character. Entering the cabin, your eye is immediately drawn to the new 8-inch Infotainment StarLink LCD screen. SatNav is loaded with TomTom software and easy to operate on the large, clear screen that is touch, swipe, pinch and pull-controlled, like most Smartphones. Apple CarPlay and Android Auto are standard while Google Now or Siri Eyes Free allows the driver to direct functions using their voice. 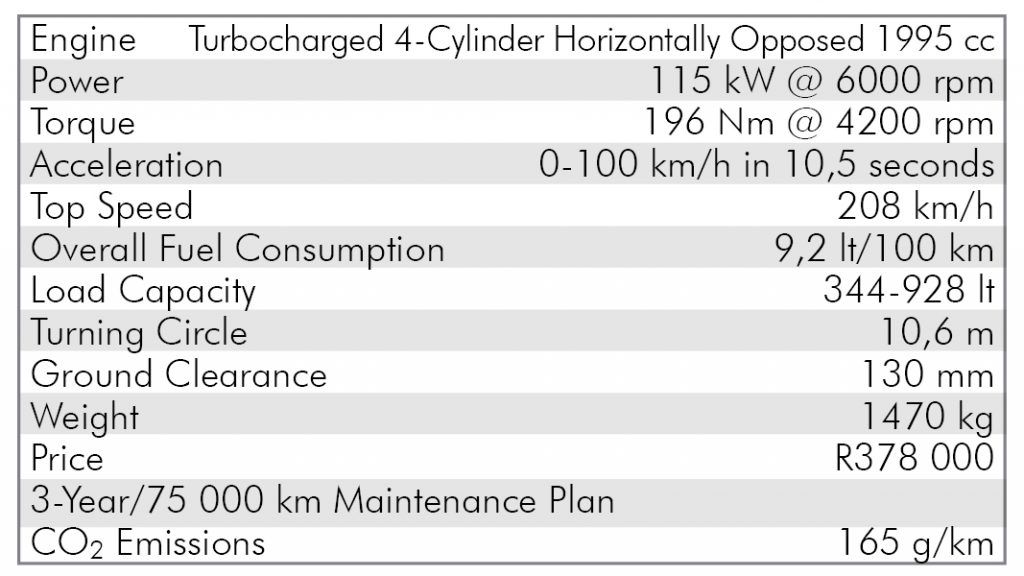 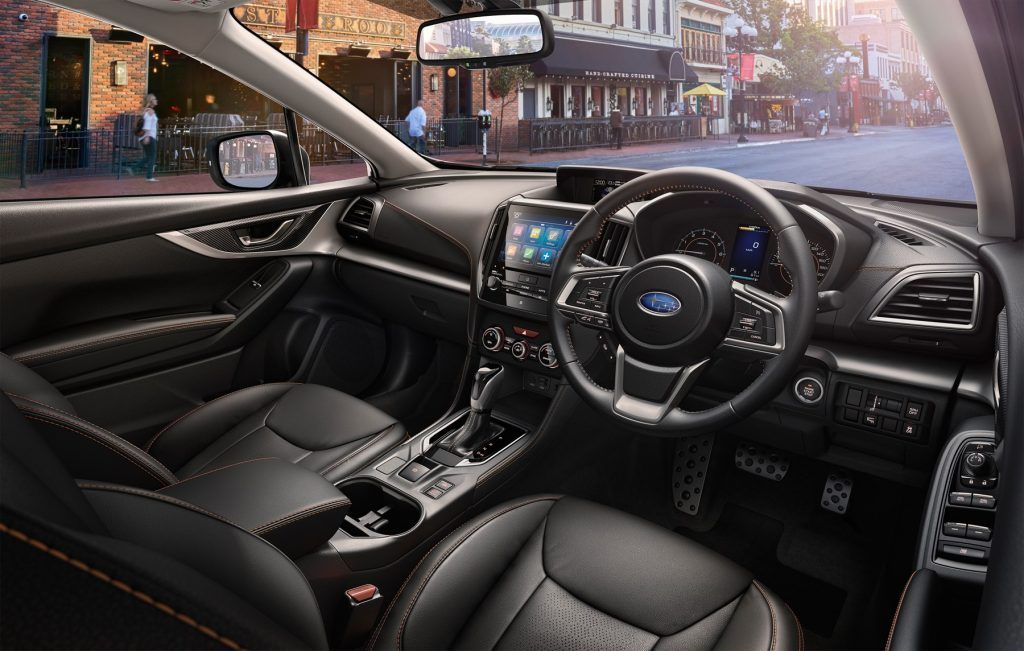 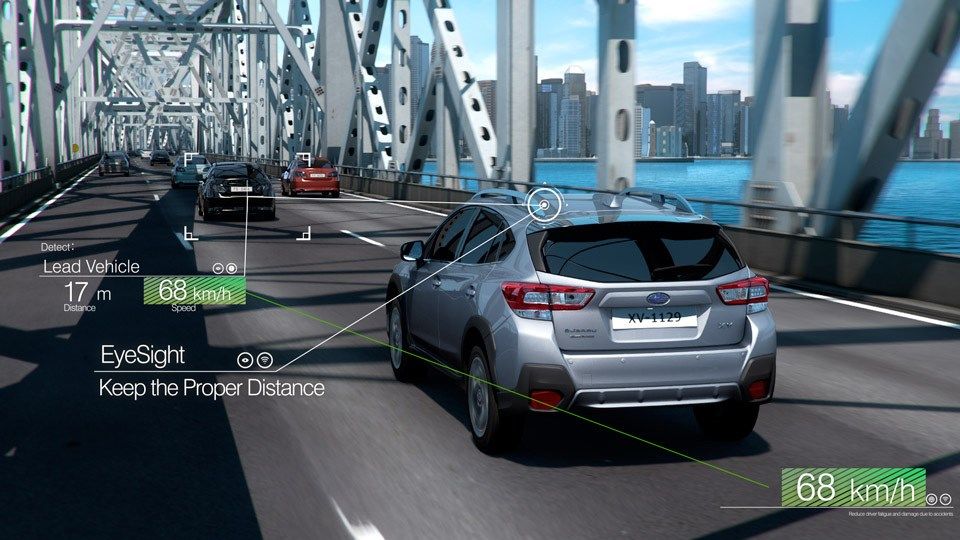 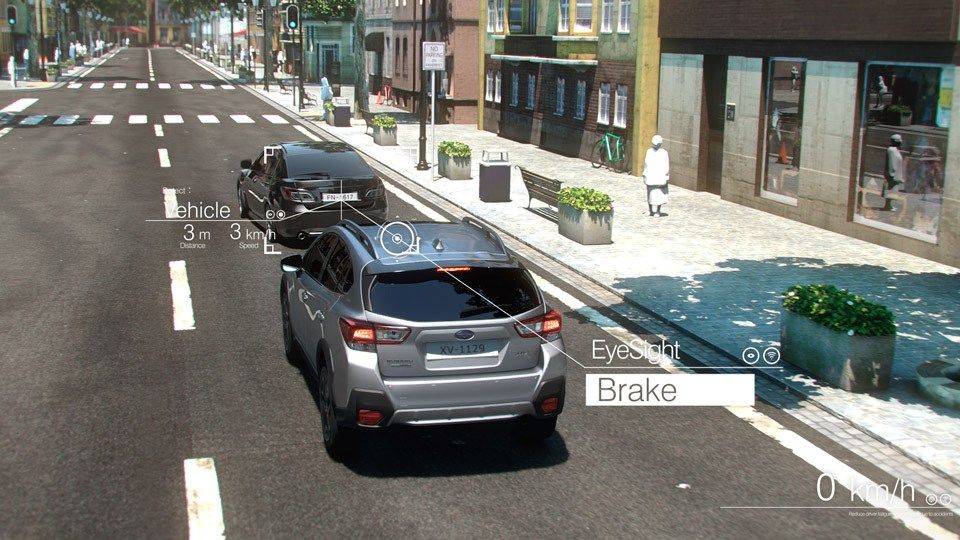