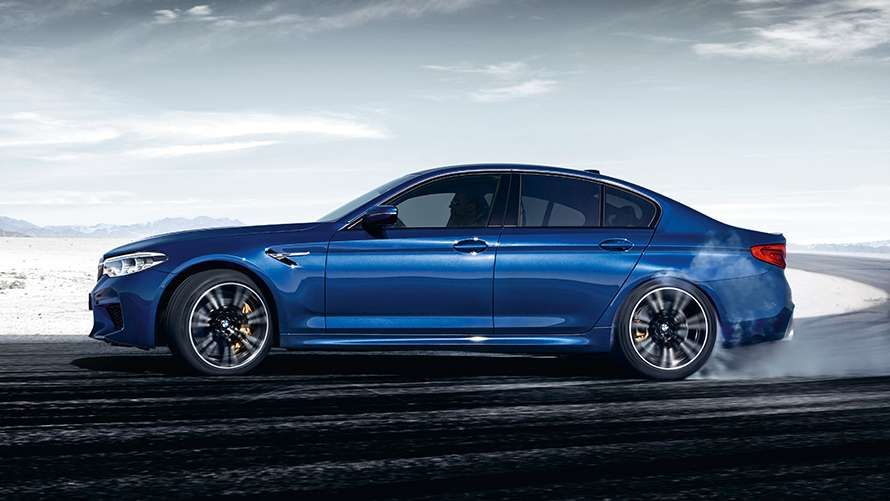 Having driven around Kyalami with many different cars ranging from Porsches to Ferraris, the M5 was the most chilled experience.

Matching such race track potential with such a laid-back sedan is truly astonishing. As a daily commuter, the M5 embraces your inner accountant with fuel consumption levels that would make your grandmother proud. Whenever a car is this powerful then it is impossible not to be impressed by this dignified sedan that never raises an eyebrow. At the launch we were given free rein to play with all the various M models and the M5 just stole our hearts.

No car that weighs over 1 800kg should thrash just about anything else on a track with such ease, but the M5 benignly indulged me with a Mona Lisa smile whilst doing so.

Reaching 0-100km/h in 3,4 seconds and 0-200km/h in 11,1 seconds, is hair-raising when you are heading towards a corner on the track at a staggering 250 km/h.
All this power is handled by the eight-speed M Steptronic transmission. Three different modes offering a choice of efficient, sporty or ultra-dynamic driving can be activated using the Drivelogic rocker switch on the gear selector.

BMW’s M5 M xDrive all-wheel-drive system helps with the massive power. It generates just enough extra traction to achieve acceleration times worthy of a super-sports car. The centrally controlled interaction between M xDrive and the Active M Differential is largely responsible for channelling the engine’s remarkable output to the car’s wheels without any loss of power en route. The rear-biased setup of the M xDrive system is another contributory factor in the tremendous agility of the high-performance sedan. Plus, a rear-wheel-drive-only setting (2WD) allows experienced and skilled drivers to revel in the experience offered by past generations of the BMW M5 in its purest form, with no control systems holding the car back.

There is nothing like riding this monster in its wildest form and it is definitely only for the bravehearted. 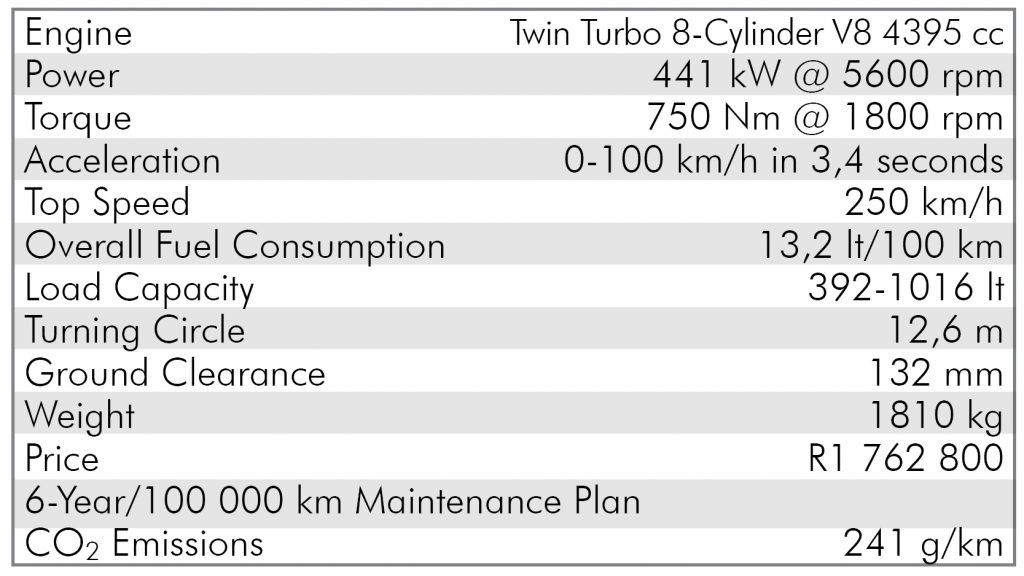 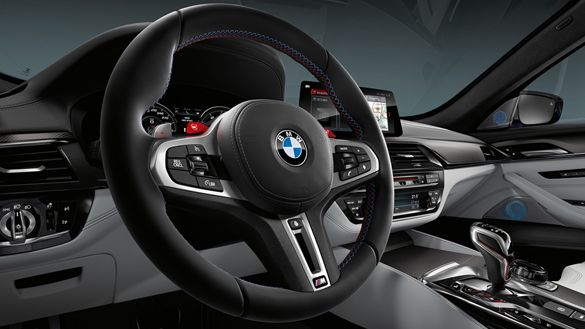 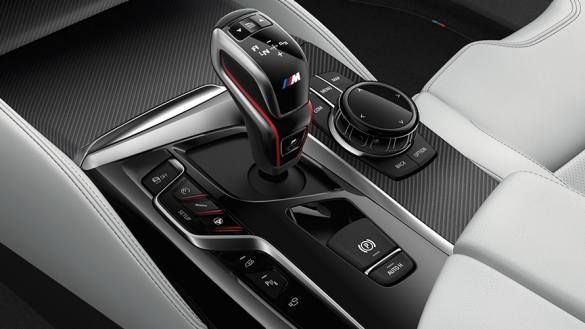 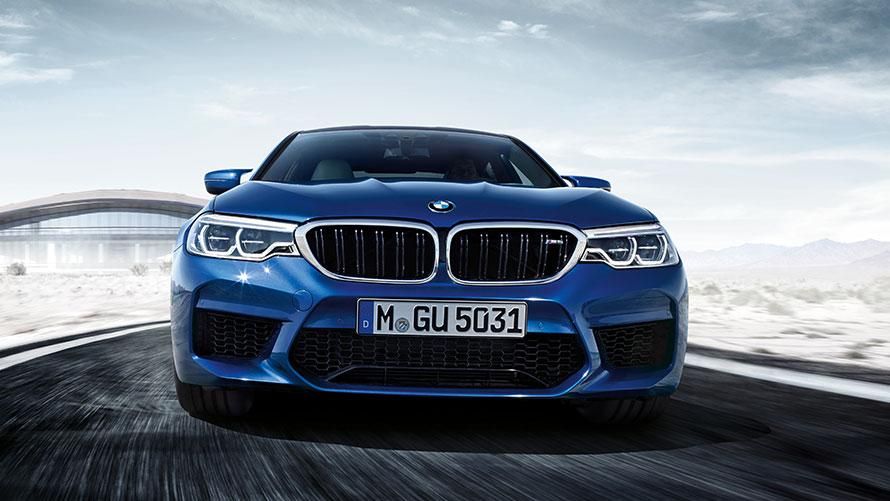 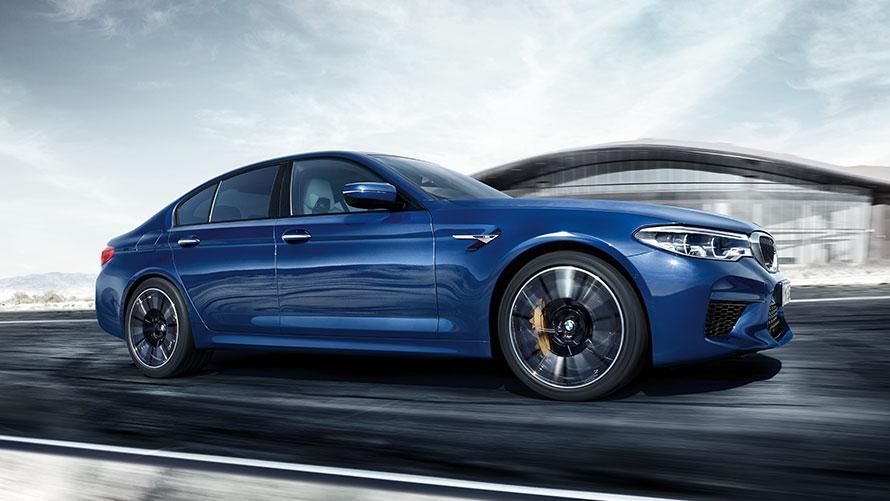