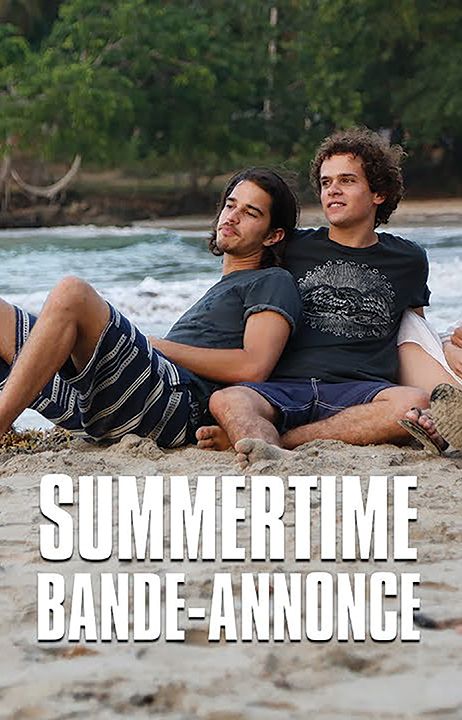 This is one of those easy-going movies you watch on a Saturday night on Netflix when you don’t want to go out. An Italian couple (who aren’t necessarily involved) visits a gay couple in San Francisco. A friendship starts which none of them expected. What is so refreshing about this romance is that there are no big issues that are addressed with exclamation marks. The film also doesn’t walk a cliché-ridden path, is characterised by good acting from four charming actors, great scenery (it was one of the first American films to be filmed in Cuba) and an ordinary story. It gets a little long- winded towards the end though.