Gay sensuality on the screen 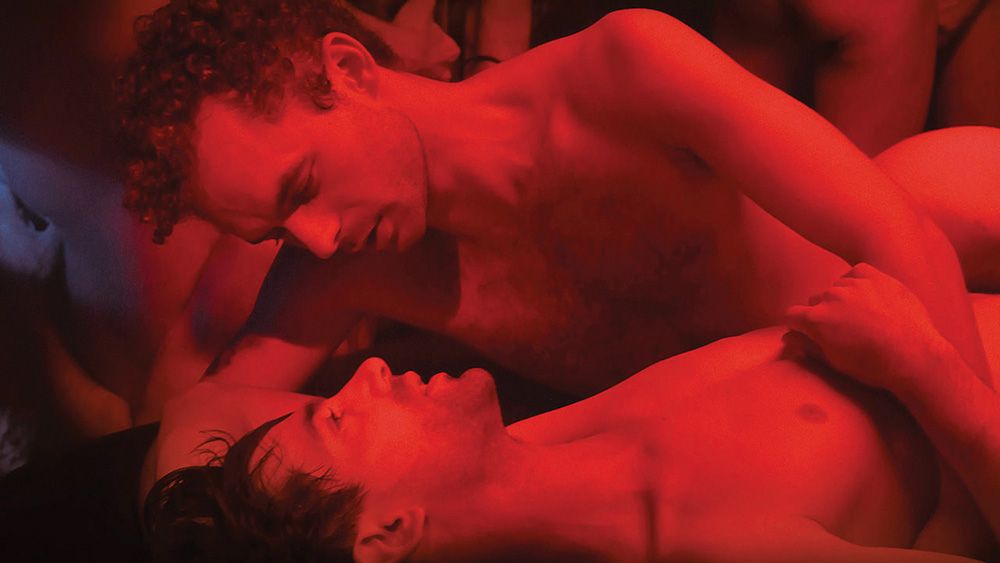 With the more explicit scenes of gay sex in the Elton John biopic, Rocketman, we delve into the evolution of gay sex on the big screen.

By the time you’re reading this, Rocketman, the biopic of the world-famous singer and popstar Elton John, starring Taron Egerton (Kingsman: The Secret service 2014) will have been released. Many actors were attached to this biopic, which insiders believe could reach heights that transcend Bohemian Rhapsody (2018). Tom Hardy was supposed to play Elton John, but his packed schedule clashed with filming times. Others attached to playing Elton John include Justin Timberlake, James McAvoy and (can you believe it?) Daniel Radcliffe!

But in the end Egerton won the coveted role. Controversy surrounded an apparent “explicit gay love scene” in the film between Egerton as Elton and Richard Madden, as the musician’s previous lover, John Reid. Supposedly it would either have been censored or cut for a lower age restriction.

According to The Guardian newspaper, Elton John said: “Tell it all. Go as R-rated as you need to go.” This broke the internet! Rumours were flying around everywhere.

But the director, Dexter Fletcher, whose previous films include Kick Ass (2010), and directing the last two weeks of Bohemian Rhapsody (2018), denied these rumours, tweeting, “Seeing much speculation about ROCKETMAN!! That’s good! It’s still unfinished, so it’s nothing but rumours. It has and always will be the no holds barred, musical fantasy that Paramount and producers passionately support and believe in.”

This all made me think about the word “explicit”, which has been used frequently in relation to gay content in LGBT films that are getting more and more bold and even showing full-on real sex.