3 Aug: Misadventures of the Gender Femder-Benders 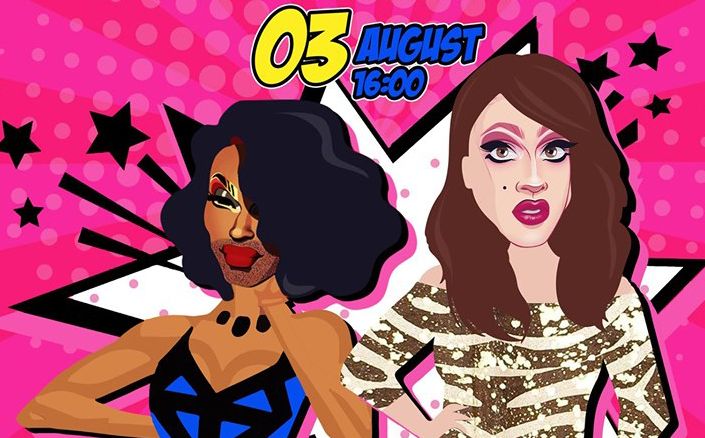 The Gay & Lesbian Archives of South Africa (GALA) will be hosting a fab drag cabaret on Sat 3 Aug! Not to be missed!

GALA presents The Misadventures of the Gender Femder-Benders this Saturday as a fundraiser for the organisation. It comes in the form of a fabulous drag cabaret show at the AFDA Red Roof Theatre and starts at 16h00! Tickets will be sold at the door only at R80 and R40 (for students) – a card machine and SnapScan will be available and cash will be accepted. There will be a cash bar as well as refreshments for sale.

Gala was formed in 1997 to address the erasure and omission of LGBTIQ (Lesbian, Gay, Bisexual, Transgender, Intersex and Queer) stories and experiences from public institutions such as official archives in (South) Africa. Originally named the Gay and Lesbian Archives (GALA), the aim was to collect and preserve local LGBTIQ narratives, both public and private. In 2007 the name of the organisation was changed to Gay and Lesbian Memory in Action, while retaining the GALA Acronym. This was done so as to address the expanding range of activities Gala had initiated or got involved with, to create dialogue on sexual orientation and gender identity, educate the public, build community among LGBTIQ people, and to inspire action. Now, in 2018, in the celebration of Gala’s 20 years of existence, the name is once again being re-evaluated in order to address the exclusion of other queer identities and orientations in the name. 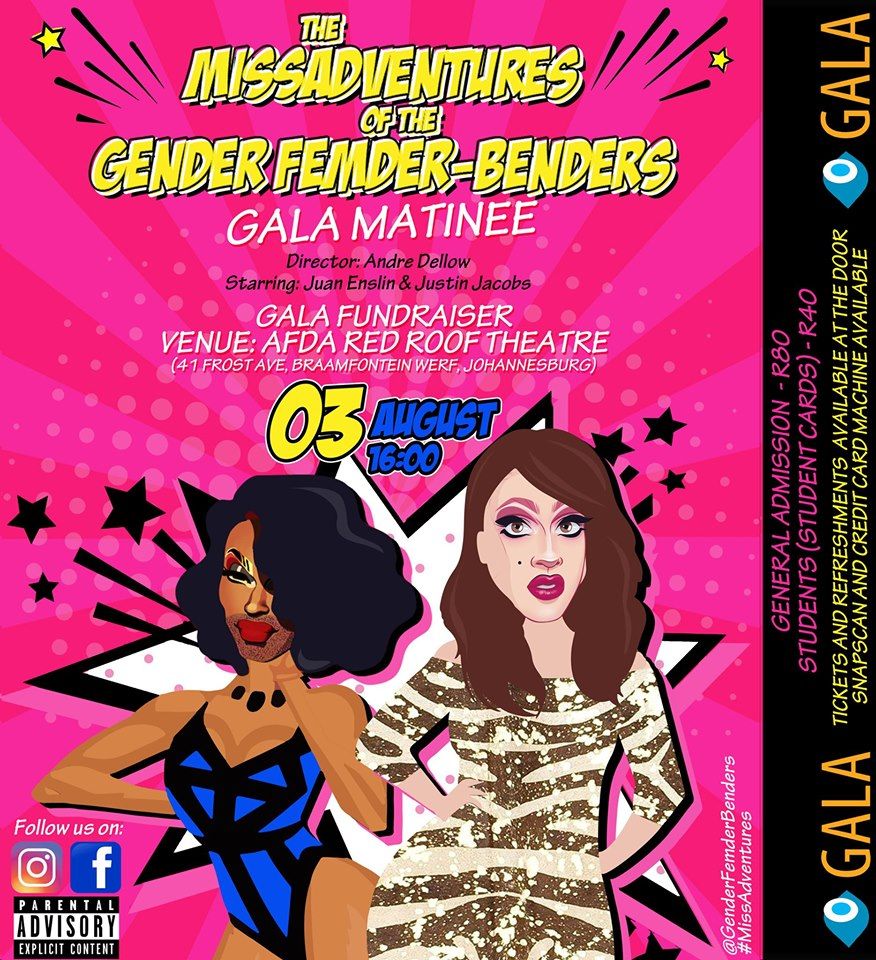 PrevPreviousFree documentary: Do I sound gay?
NextGay Star News Closing: Does the gay community have any real support?Next