Why do we have to love like the heterosexuals? 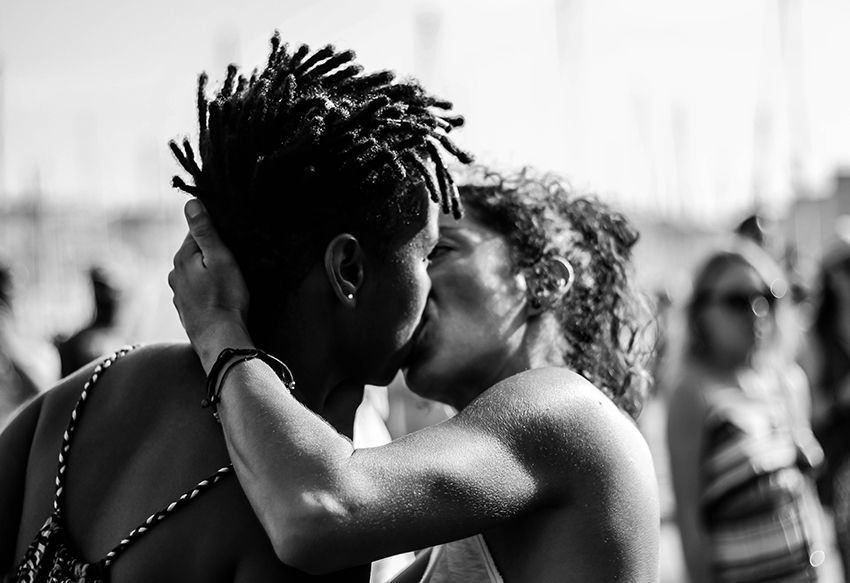 Love. Monogamy. Marriage. Kids. Is this what it takes for us to be accepted and “normal”?

There are two memes doing the rounds on social media that irritate me every time I see them. The first one is a plain white image with black writing about someone’s psychology professor who says, “When you fall in love with someone you aren’t interested in anyone else. If you are, you aren’t in love.”

And the second one is made up of seven different images showing a gay couple moving through the stages of a relationship including cuddling, dating, getting engaged, married and eventually having a child. Above these images it says, “This is what I want my future to look like.”

Each meme is flooded with comments gushing over the “truth” they are supposed to be preaching. These memes are promoting the policing of hetero-stereotypical borders and are further dividing the LGBTQ community into “Us” and “Them” camps.
Memes like these tell us what “acceptable”, “normal” gay relationships should be. They place borders around our relationships that need to be obeyed if we want them to be validated by other people, when in fact, it has nothing to do with anyone else. It creates hostile views of those of us who might not be in “mainstream” relationships that do not look heteronormative or monogamous.
There is the view that monogamous gay relationships are more valid and “real” than polyamorous or open ones. This view is inaccurate and damaging…. 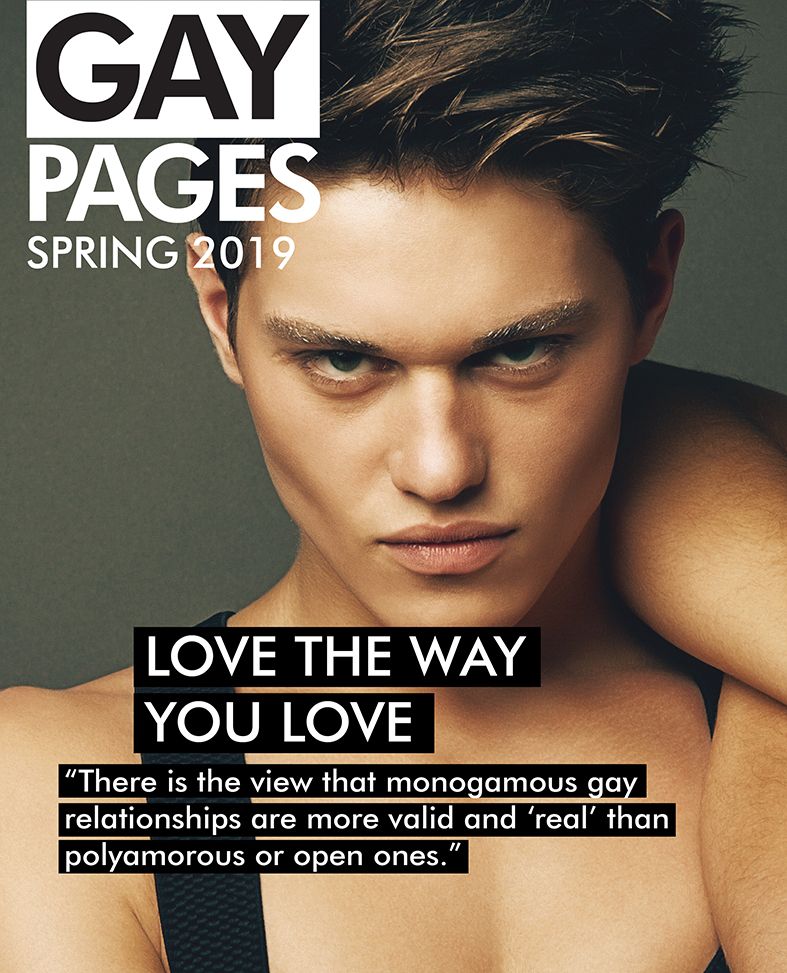