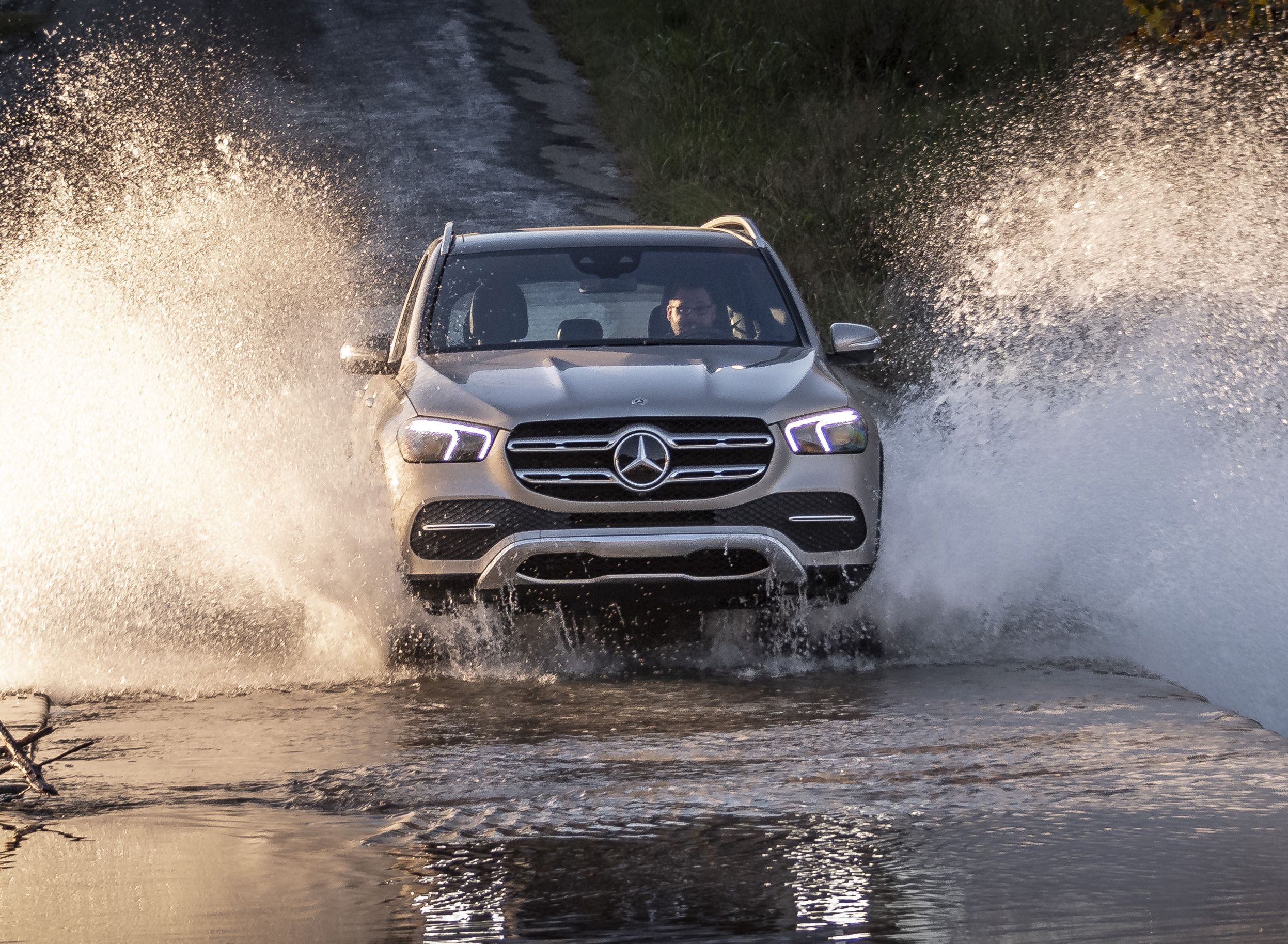 The GLE defines progress and continues to excel in every respect in the SUV market. The refined E-Class of SUVs, offers dazzling performance, technology and off-roading capabilities.

We have all waited in great anticipation for the stylish Mercedes-Benz GLE and the expectations were high at the newly created off-road track at Zwartkops Racetrack, where we could test the limits in terms of maximum gradients in all directions. Sounds simple, yet in real life conditions you could be forgiven for being hesitant when exceeding your comfort zones expecting roll over or flip over. We soon discovered that the refined E-Class of SUVs, offered dazzling performance, technology and off-roading capabilities.

The 9G-TRONIC is ultra-smooth and in the four-cylinder engines, 4MATIC all-wheel drive torque transfers to the axles in a fixed ratio of 50:50 percent, whereas an electronically controlled multi-disc clutch is used in the GLE 450 or GLE 400d that bounces power from 0-100 percent between the axles. Torque on command gives superior off-road driving, and on-road handling and the evolutionary leap from the previous model to the new model is vast. When driving on the road, especially when cornering, the degree of yaw to induce oversteer or understeer significantly impacts on dynamic capability.

More spacious than the predecessor, it is safer, smarter and better all-round with an arsenal of standard features and futuristic cutting-edge technology that raises the bar. Lightweight construction combined with high-strength sheet steel means the body structure is around 20 percent more torsionally rigid than the previous model, which increases safety and lowers noise levels.

“In 1997 Mercedes-Benz founded the premium SUV segment with the launch of the M-Class. Since then, more than two million customers have decided in favour of the off-roader worldwide. The GLE introduces the new control concept with innovative driving assistants, a new engine range and significantly more space. The new GLE is set to continue this success story throughout.” Says Johannes Fritz, Co-CEO and Executive Director Mercedes-Benz Cars So uth Africa.

It is the first SUV worldwide, as well as the first Mercedes Benz that meets the coming Euro 6d standard, with far lower emissions due to extended exhaust after treatment with an additional underfloor SCR catalyst. In ECO driving mode, the gliding function assists the driver’s active fuel economy measures. When the driver’s foot leaves the accelerator, the engine decouples from the drive system and runs at idling speed, reconnecting when you accelerate.

The latest version of the MBUX multimedia system learns your behaviours and entertains every whim. The futuristic cockpit has two 12,3-inch screens twinning on the dashboard, that improves the user experience with easy to use features.
Active Distance Assist DISTRONIC with route-based adaption allows the GLE to respond to Live Traffic info – ideally before the driver or the radar sensors detect hold-ups or hazards. When a traffic jam is detected, speed is reduced by way of precaution to approximately 100km/h, unless overruled by the driver. Once the tailback dissolves, the car accelerates back up to the set speed. Mercedes-Benz Intelligent Drive takes another major step towards autonomous driving by keeping a safe distance and steering. In the event of a risk of collision with oncoming traffic when turning, the GLE can carry out autonomous braking.

The GLE is extremely comfortable with stunning seat design features where rear seats can slide forwards or backwards by up to 100mm, while heated front seats has ENERGIZING seat kinetics. This system adjusts with minor movements to suit changes in posture over long journeys. “The GLE exhibits iconic Mercedes-Benz design while remaining true to its character as an off-roader,” says Selvin Govender, Marketing Director for Mercedes-Benz Cars South Africa. “With its design idiom it perfectly embodies our design philosophy of sensual purity, thus representing modern luxury. The interior derives its fascination from the contrast between the luxurious and elegant design and the digital high-tech of our MBUX system.”

A best in segment Cd figure of 0,29 is an impressive improvement over the preceding model’s Cd of 0,32 that contributes to low fuel consumption under everyday conditions. Active safety has improved significantly while some Intelligent Drive functions are also without parallel beyond the SUV segment.

The GLE defines progress and continues to excel in every respect in the SUV market. 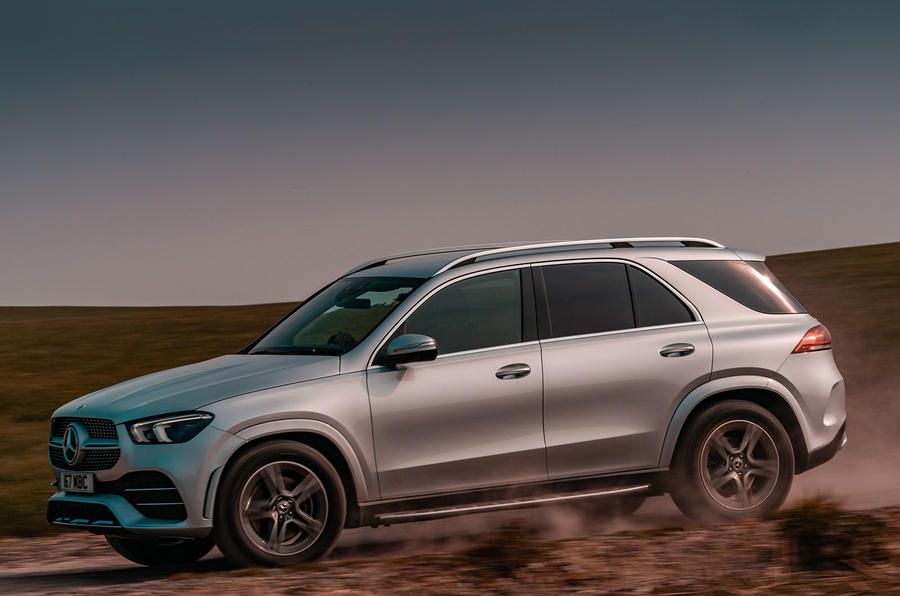 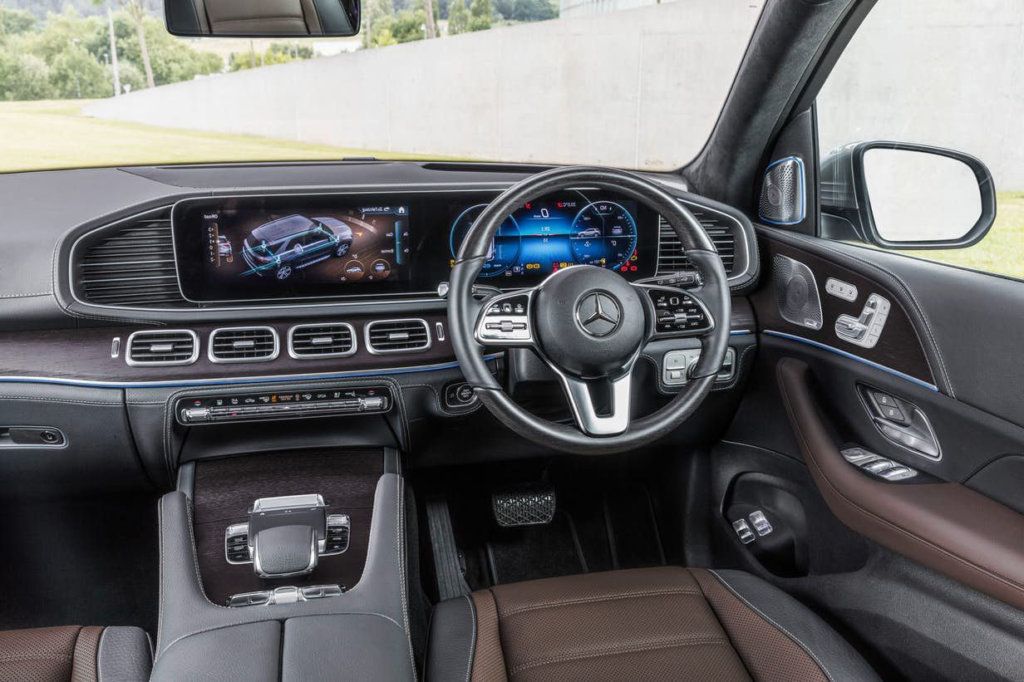 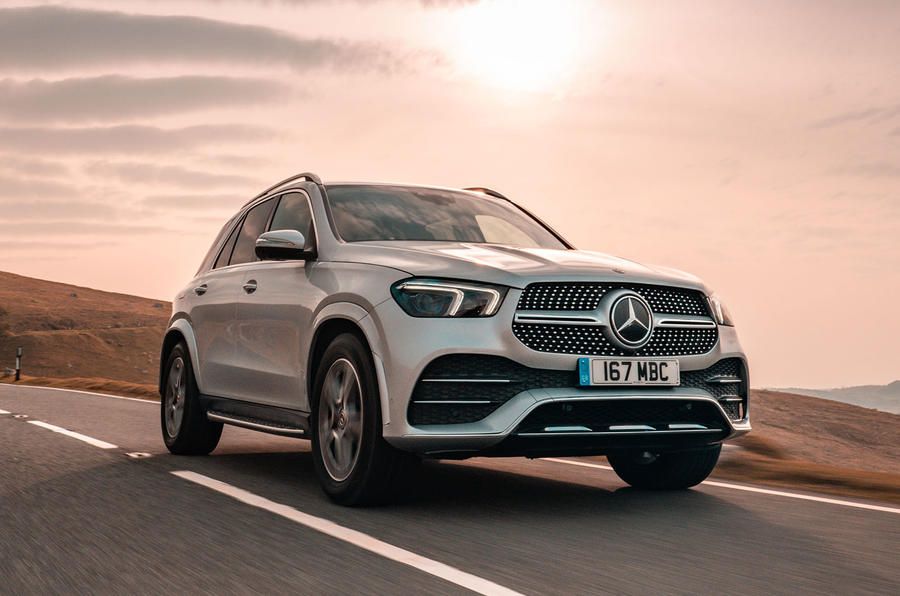