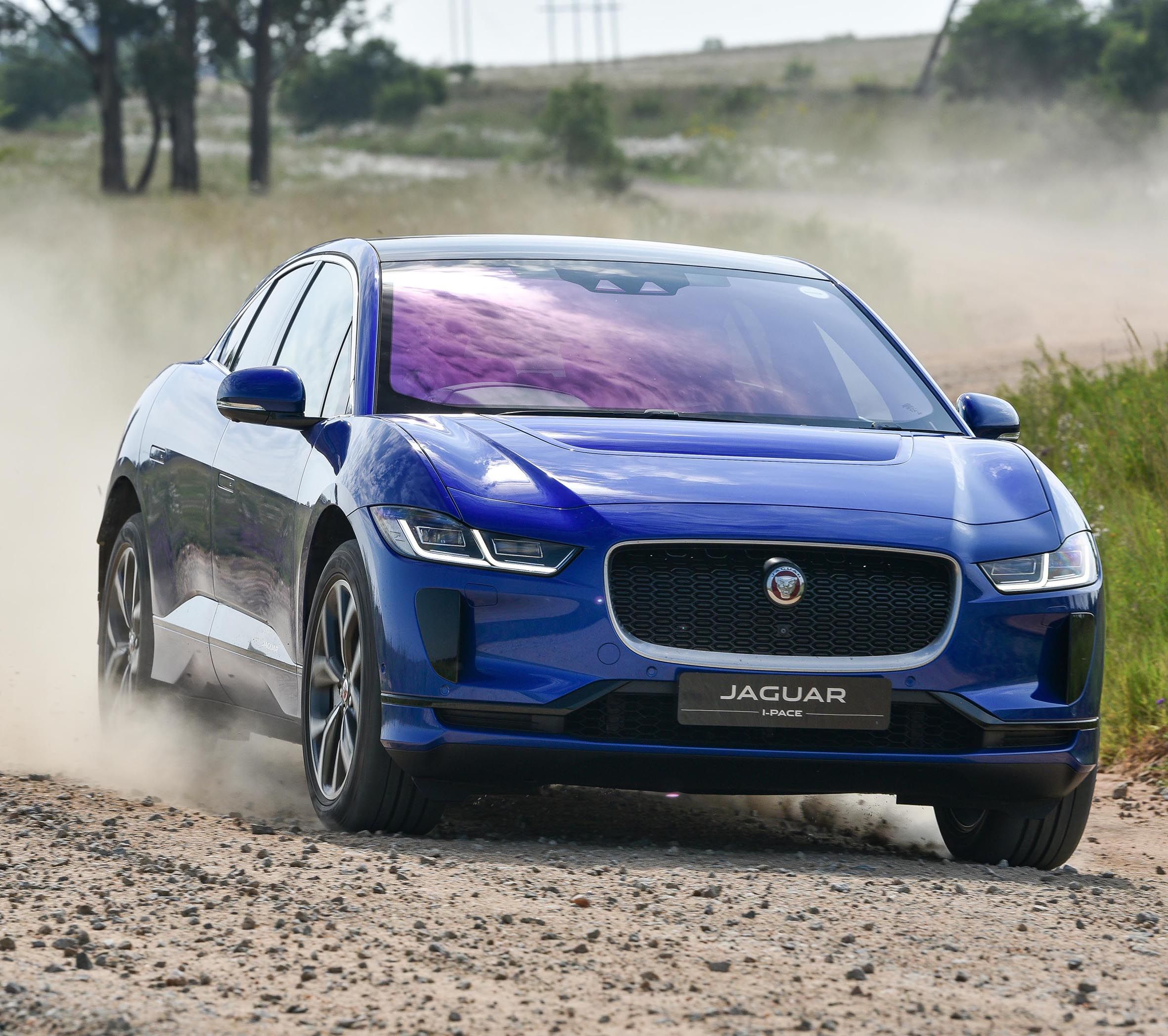 The Jaguar I-PACE EV400 AWD SE is the 2020 AutoTrader South African Car of the Year! This is the first time that the competition has been won by a Jaguar and also the first win by an electric car.

The accolade is the latest in a long line of victories for the all-electric I-PACE. It won the 2019 World Car of the Year, World Car Design of the Year and World Green Car awards (the I-PACE was the first model ever to win three World Car titles in the 15-year history of the awards). It also claimed the European Car of Year title last year.

There are a number of category winners in the 2020 AutoTrader South African Car of the Year, and these winners were announced as well.

The winner in the Urban Category was the Hyundai Atos 1.1 Motion. This category covers compact budget-friendly passenger vehicles that are ideal for in-town driving. Buyers of these cars typically rate practicality over luxury and performance.

The next category – Family – is especially popular. It consists of mid-size sedans. Buyers of these vehicles expect quality, practicality and comfort -with an element of advanced handling dynamics thrown into the equation. The winner in this category was the Toyota Corolla Hatch 1.2T XR CVT.

The third category – Leisure – was won by the Volkswagen T-Cross 1.0 TSI Comfortline 85kW DSG. This category covers sports utility vehicles (SUVs) and multi-purpose vehicles (MPVs). Owners of these SUVs and MPVs enjoy the freedom of driving both on and off-road. This – combined a high seating position and flexible cargo space – makes this a popular category amongst the buying public.

The Lifestyle Utility Vehicles Category was won by the Ford Ranger Raptor. These vehicles typically offer supreme 4×4 ability and can be either an SUV or a single or double-cab bakkie.

The Premium SUV Category caters for vehicles that offer a combination of versatility, comfort, style and performance both on- and off the road. Boasting genuine 4×4 ability without low range, these vehicles are luxurious, spacious and refined. This category was won by the Mercedes-Benz GLE400d 4Matic.

The final category – sport/performance – was won by the Toyota GR Supra 3.0T. Whether it’s a sportier flagship of an existing passenger range or a pure stand-alone model, vehicles in this category have one common trait: superior performance. Accordingly, thoroughbred sports cars are included in this category.

The South African Car of the Year trophy, which has been awarded since 1986, is the country’s most highly respected and sought-after motoring accolade. While the competition has evolved over the years (categories were only introduced recently), one thing has remained true to the contest; it celebrates and rewards automotive excellence. Both the category and overall winners are considered to be benchmarks within their categories. The 2020 competition was no exception, with many of the winners having already achieved international acclaim.