ANC leaders cannot be so flippant about collapsing SA’s economy 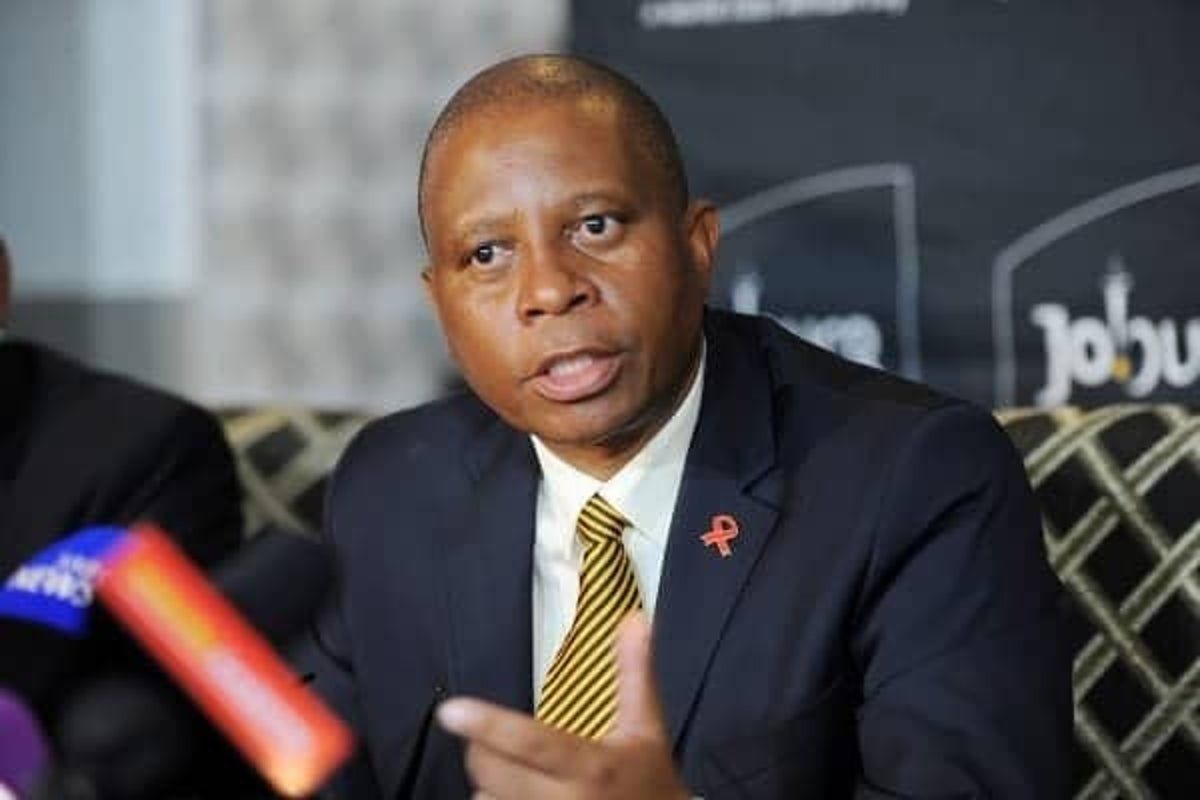 “You may wonder why I am telling you all of this. It is because, within the ANC, you have often become the lone voice of sanity and reason on matters relating to our economy”ing elit. Ut elit tellus, luctus nec ullamcorper mattis, pulvinar dapibus leo.

I write to you regarding the reckless and ridiculous rebranding of the notion of radical economic transformation into the notion of “collapsing the white economy” that is being espoused by senior members of the ANC, the organisation of which you serve as a member of the national executive committee.

When this kind of self-destructive utterance is being peddled by the EFF, it is one thing given that there is no prospect of the EFF coming into government.

When it is being pushed by the mayor of Ekurhuleni, a major metro in a province that produces 34% of our national GDP, it becomes more concerning.

When the minister of Cooperative Governance and Traditional Affairs starts quoting socialist revolutionaries about class suicide, that concern rises to the level of alarm.

When the president of our country starts pandering to these forces by talking of an “opportunity to recreate our economy” in the wake of the Covid-19, that sense of alarm grows deeper still.

Especially so when this is linked to a move to plunder the pensions of ordinary South Africans to finance a government which has allowed billions upon billions to be plundered.

And when there are calls to “change the mandate of the Reserve Bank” to pursue a populist and misguided agenda, then I live in deep fear.

You may wonder why I am telling you all of this. It is because, within the ANC, you have often become the lone voice of sanity and reason on matters relating to our economy.

It must be a very lonely position, one I can actually relate to, where you are left to fend for yourself in doing what is right.

I write to you in the hope that you will bring some sense amid all the socialist craziness. To this end, allow me to deal with a few facts that need to be put on the table:

1. An economy does not have a race, or a gender or a sexual orientation. The fact that our country is horribly unequal, and this inequality often mirrors racial lines, is a function of two things.

This last point is important because you and I both know, deep down, constructs such as white monopoly capital, radical economic transformation and “the white economy” are designed to achieve one thing – distraction from a very dangerous truth about the ANC.

2. Economic collapse should not be taken lightly. Perhaps it is necessary to paint a picture of what an economic collapse would look like in South Africa before we allow our compatriots to speak so flippantly of it.

Unemployment would rise to more than 60% (a broad definition), leaving millions of people who currently have a job, unable to provide for their families. Businesses would collapse, white- and black-owned, and their employees would be without any form of income.

In all likelihood, close to 40 million people would face starvation and would be dependent on whatever food aid is provided by the world because our government would be unable to finance any support itself.

People would die of starvation and disease in numbers that would make the Covid-19 coronavirus pandemic seem insignificant.

Hyper inflation would render our rand useless and people would be wheeling wheelbarrows of cash to buy basic household products such as oil and flour. There would be fights in the supermarkets as people fight over the last loaves of bread that are available.

Our government too would collapse, a fact that may resonate most within the ANC because the perks of government would disappear along with tenders.

Collection of tax revenue would basically cease to the point that government could no longer build or maintain infrastructure, provide healthcare, social grants would disappear and building homes and electrifying informal settlements would be a thing of the past.

I suppose this would in fact be radical economic transformation.

3. Economies are not simply recreated after a collapse. I think we must agree that the economic policy thinking in the ANC is straight out of the former Soviet Union.

This fact is concerning in itself given the failure of that system and the disdain felt for it by the Russian people in particular.

Yet ANC ministers maintain a misguided belief in a centrally controlled economy, flippantly speaking about allowing the rand to fall, believing that we will simply “pick it up again”.

The economy is not a set of car keys that you can drop, pick up and put back in your pocket. When an economy crashes, the level of suffering that arises is awful and it will last for decades.

Please look to countries such as Zimbabwe and Venezuela. Are we really suggesting that what we now aspire to is starving people, who used to have jobs, in long queues for a loaf of bread?

When you analyse history, what are the fastest reconstructions of collapsed economies?

The recoveries of Germany after World War 2 and the US after the Great Depression. In both instances, it took a decade of suffering before there was a recovery, and this recovery was the product of massive international support.

Looking on the African continent, countries such as the Democratic Republic of Congo, Zimbabwe and Ethiopia cannot even point to a recovery of their economies after decades of collapse.

Socialists talk about collapsing an economy the way some young people talk of war. They speak easily of it, because they have absolutely no idea of the kind of suffering it comes with.

All is to make a personal appeal to you, not to give up in the face of madness within your party. The few sane-minded people left need to stop this crazy way of thinking.

If we are to stand any chance of making our economy more inclusive, less structurally unfair and capable of lifting millions of people out of race-based poverty, we need an economic platform from which to do it.

With this platform, we need to redesign an education system that is preparing our children for the modern world in which we live.

We need to stop planning for industrial revolutions that have come and gone and look to the future. We need a new curriculum, educators dedicated to their learners, performance management systems and SA Democratic Teachers’ Union to get out of the way.

We need a relaxing of our labour laws, which were specifically cited by ratings agencies as a primary reason for our downgrade.

With the job losses that are to come, we cannot protect the minority of people who will have jobs at the expense of the majority that will not. When we make it easier for companies to employ people, more people will have work.

We must invest in creating business owners. In a society where companies will be reducing their employee numbers it is counter-productive to be producing a nation of employees.

We need to be building a nation of employers through massive investment in small businesses, artisans and vocational work. We must prepare our children to start their own businesses, and let them enter a world where it is easy to setup and run a small business.

We have to restore a rule of law, because no country has ever turned around its economy successfully without establishing a rule of law.

Our police need to investigate, our prosecutors need to try cases and jails need to keep the corrupt and those who commit violent crimes locked up for long periods of time.

We need a new budget on June 24, that will change everything about our government.

Our wage bill needs to be slashed, we need to part ways with the financial black hole of failing state-owned enterprises and we need to see efforts to cut back on luxurious expenditure.

Let’s get people in the ANC to see this as the kind of radical economic transformation we really need. We must emerge from Covid-19 with a massive programme of infrastructure roll-out.

Every economic recovery in the world has followed this approach. We need to see the funds of our government being invested in improving our infrastructure and putting South Africans to work.

I hope that you will be able to rally those with enough sense in the ANC to stop pandering to the socialists within. The world needs to see South Africa emerging from Covid-19 with an unwavering focus on growing our economy.

There can be no room for the confusion and no forgiveness for the double-speak which has placed our economy in this mess before Covid-19. I think you will find much support among people in this country and hopefully from within your party as well.

PrevPreviousCar manufacturers in Germany will have to give regulators access to their software
NextNedbank, Rand Merchant Bank join 28 banks charged with rand manipulationNext