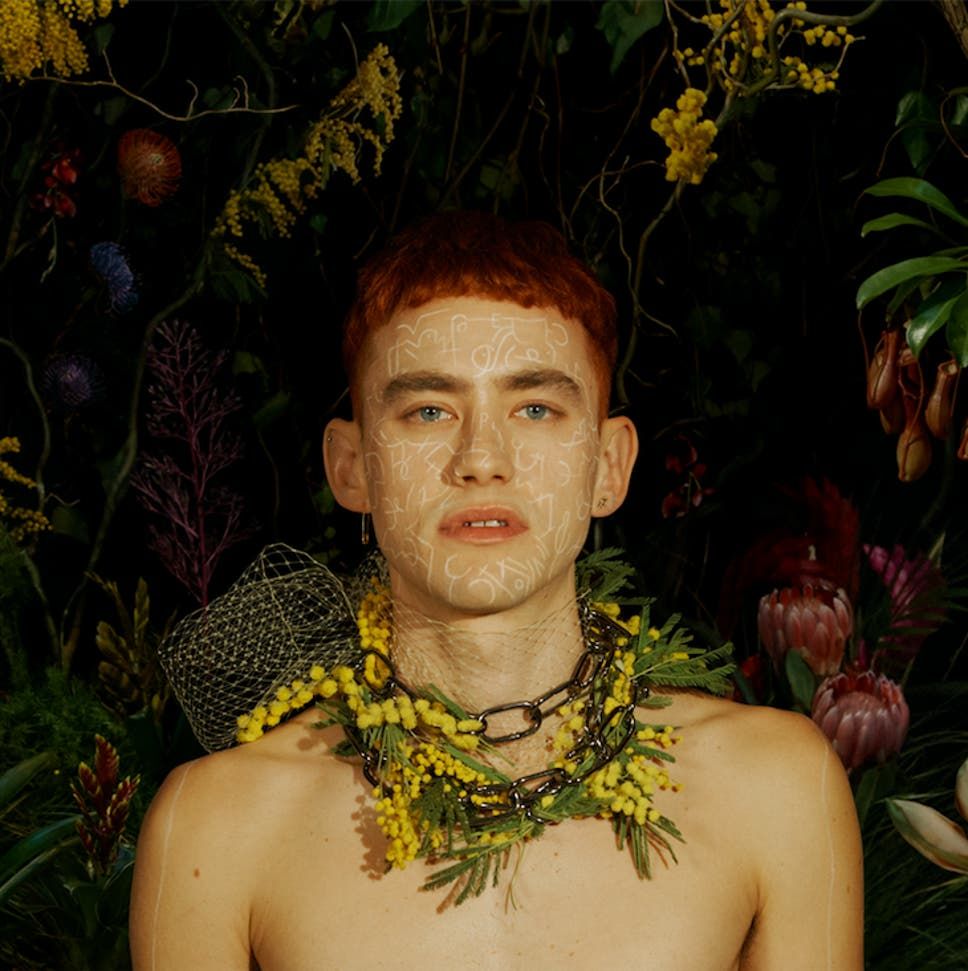 Right before their single “King” blew up on the UK charts, an Independent review of a Years & Years gig at Heaven in 2015 suggested the band appeared to have little ambition beyond regular plays on Radio 1.

While that’s not entirely off the mark – they’re certainly still enjoying a steady popularity thanks to fresh, slow-burning singles like “If You’re Over Me” – and not necessarily a bad thing, Years & Years have transcended that early incarnation and become a band boasting considerably more substance.

Over the past few years, frontman Olly Alexander’s outfits have become more outlandish, his attitude is bolder, brighter and proudly unapologetic, as it should be. He’s become an important, vocal campaigner for LGBT+ rights, mental health, and embracing and celebrating diversity, rather than fearing it.

Alexander told journalists in recent interviews that he was told to hide his sexuality at the beginning of the band’s career; on their second album Palo Santo (“Holy Wood” in Spanish), sexuality is the heart of it. Where their debut Communion was subtle, Palo Santo is explicit, with fewer saccharine ballads and more all-out dance pop.

Alexander uses religious iconography to explore themes of sexuality, queerness and guilt in the most gloriously unapologetic fashion. In South American traditions, palo santo is used to cleanse a space of bad energy, and that’s just what this record does. In some instances, those references to religion can seem too blatant, but in most, it makes for an invigorating and empowering listen.

“Sanctify”, the record’s first single, is unabashed Nineties-era pop and R&B. Inspired by Alexander’s experiences with men who identified as straight, it tackles how he felt – as an out gay man – being tasked with playing a “saint and sinner” role, leading them down a path of “sinful gayness”.

So, you have the deliberate ambiguity of a line like: “You don’t have to be straight with me/I see what’s underneath your mask.” There’s a duality in the way Alexander addresses the other man’s confusion with sensitivity, and gentle encouragement, but also with a refusal to be ashamed for his own identity.

“Karma” features similar nods to Nineties R&B with its pulsating synth beat and Alexander’s Justin Timblerlake/”Senorita”-style delivery: “Enemies are trying to catch up/But nothing’s gonna f**k with my love.” “Preacher” is more Michael Jackson circa 1982, an uplifting pop ballad that offers to educate someone with bigoted views. Meanwhile, the title track is as sweetly sensuous as incense; Alexander’s voice drifts over soft piano chords and contrasts beautifully with his sexually bold, BDSM-referencing lyrics: “There’s a mark on my skin/Make you hot with shame/’Cause I’m in love with the sin/And I know to take the blame.”

Most of the record is rammed with energetic dance-pop beats courtesy of Mikey Goldsworthy and Emre Türkmen along with a wealth of producers/pop veterans including Greg Kurstin (Sia, Pink, Tegan and Sara), Mark Ralph (Tinashe, Usher, Craig David), and Kid Harpoon (Florence & The Machine, Jessie Ware). “Sanctify” is emboldened by heady, tribal beats, while “If You’re Over Me” is resplendent with those sweet, bright synths echoed by a deep bass hook.

When the songs do drop in tempo, they’re stripped down so the sound is soulful and raw, rather than sickly sweet: on the interlude “Here” it’s as though Alexander is singing in your ear; you can hear the sound of his lips parting as he sings over a gospel-like chorus. “Hypnotised” is as heartrending as Rihanna’s “Stay” or “What Now”, where he longs to be close to the object of his affection.

At 27, the pop stars Alexander grew up on who asserted themselves and their sexuality as an empowering thing were, in the vast majority, women: Britney Spears, Whitney Houston, Destiny’s Child, Madonna… singers who weren’t afraid to be illusive or seductive or multi-faceted, especially in comparison to the bland boyband clones who were being churned out around the same time.

Now, he is offering his fans their own generational pop icon: a young man who has the courage to put all of that vibrant, dynamic character on full display. And that’s a big part of what makes Years & Years the best pop band in the UK right now.