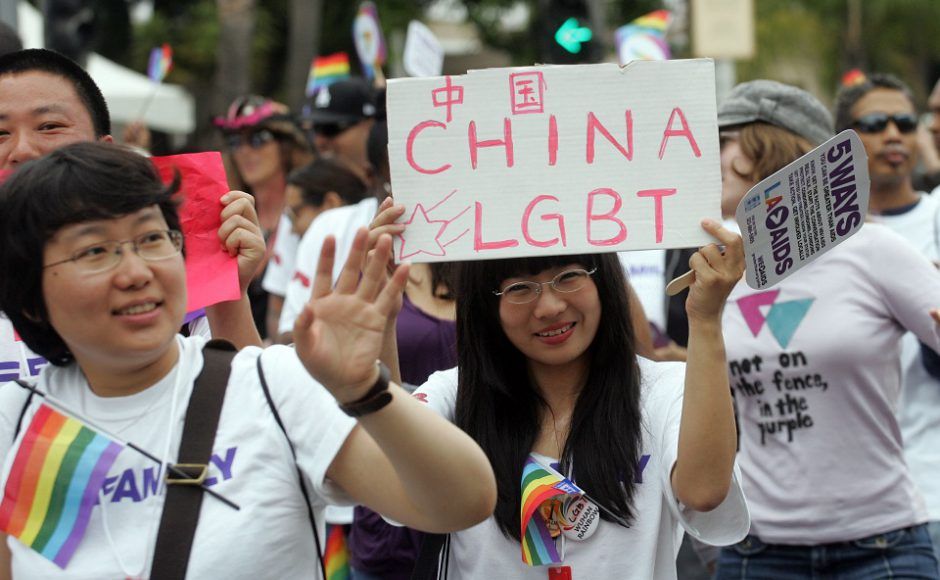 The oldest and largest Pride festival in China, ShanghaiPRIDE, has announced that it is “taking a break from scheduling any future events”, in a huge blow to the country’s LGBT+ community.

When ShanghaiPRIDE began in 2009 there were 3,000 people in attendance, marking the first time a large LGBT+ Pride festival had ever been held in mainland China.

The organisation has evolved and grown over the last 12 years, introducing year-round events including a Rainbow Bike Ride, Pride Run, conferences and panels.

But on Thursday, August 13, organisation released a “goodbye announcement” titled “The End of the Rainbow” in which it wrote: “ShanghaiPRIDE began in 2009 as a small community event in celebration of acceptance and diversity.

“We hoped to instil a sense of belonging in anyone who sought it and nurture an environment of inclusion and love.

“Over the past 12 years, we worked hard to enrich the culture and diversity of this city that we love so much: we showcased inspired artwork, theatre and films; we fostered connections through job fairs and group open days; we offered a platform for individuals to share authentic stories about their lives; we threw parties that brought people together; and we hosted forums to trade wisdom on how to make Shanghai a more vibrant, inclusive place.”

ShanghaiPRIDE said that while Pride celebrations mean different things for different people, “for us, it has always been about showing our community that not only is there nothing wrong with who we are, but that our identities and the people that we love are worth celebrating”.

It ended its statement by saying: “ShanghaiPRIDE regrets to announce that we are cancelling all upcoming activities and taking a break from scheduling any future events.

“We love our community, and we are grateful for the experiences we’ve shared together. No matter what, we will always be proud – and you should be, too.”

According to Radii, ShanghaiPRIDE co-founder Charlene Liu added: “This decision was difficult to make, but we have to protect the safety of all involved.

“It’s been a great 12-year ride, and we are honoured and proud to have traveled this journey of raising awareness and promoting diversity for the LGBTQ community.”

The cancellation of all ShanghaiPRIDE events will be a huge blow to the LGBT+ community in China, which is already struggling.

Stigma and discrimination are still rife in China, and a 2016 United Nations survey found that just 15 per cent of LGBT+ people had come out to their immediate family.

In November 2019, a human rights report revealed that LGBT+ people in China are still being forced to undergo so-called ‘conversion therapy’ in at least 96 public hospitals and unlicensed centres.