Judged for what he wore: A first-time author writes about class and clothing 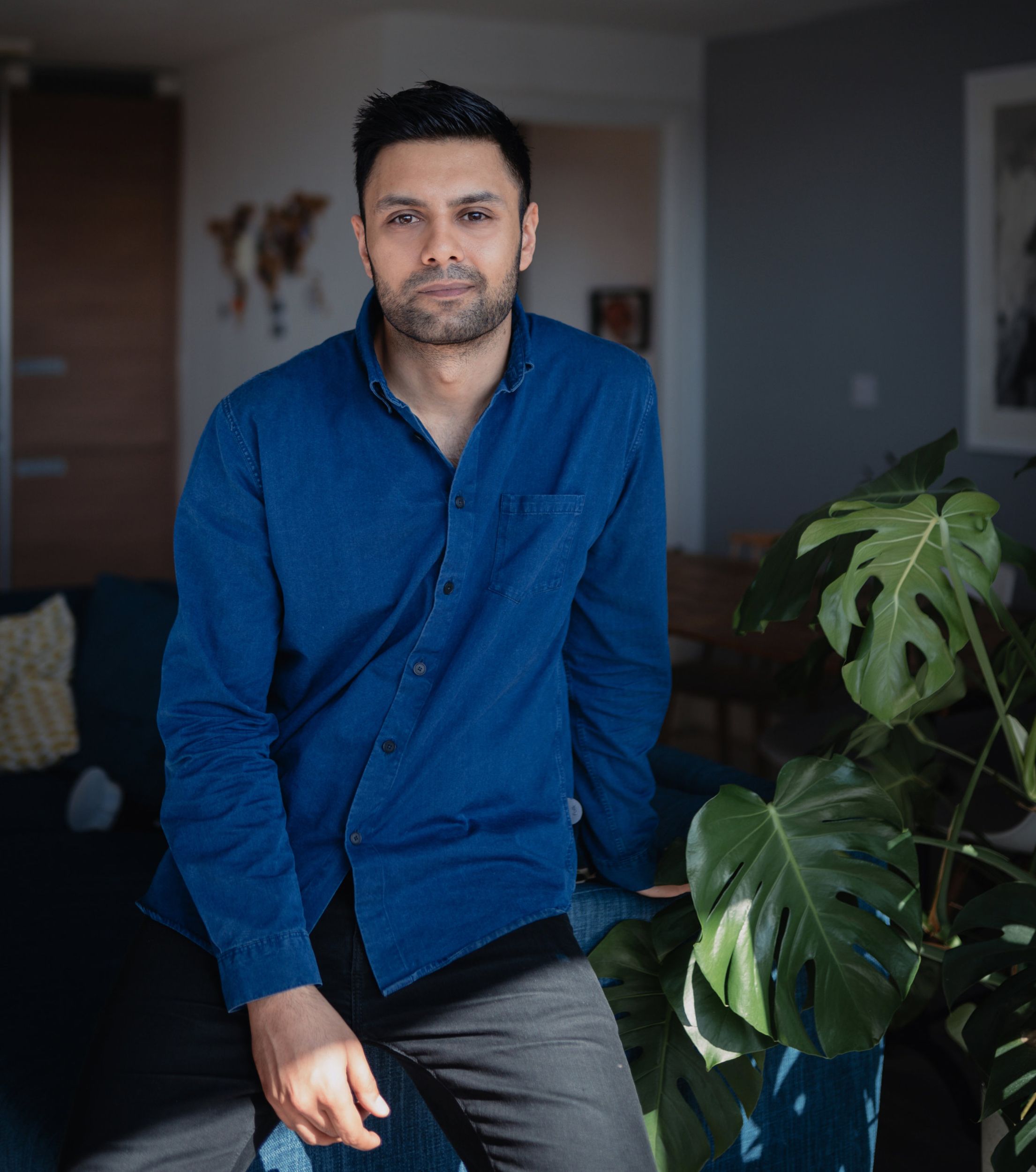 Mohsin Zaidi is a London-based criminal barrister and the author of “A Dutiful Boy: A Memoir of a Gay Muslim’s Journey to Acceptance.”

At student club nights in my first few weeks of university, more than once I was asked whether I had any drugs to sell. It’s true that Oxford was — and remains — very White, but race didn’t fully explain it. There were plenty of other young South Asian men. What made them so different to 18-year-old me? It slowly became clear that it was blazers, chinos, boat shoes and, yes, Oxford shirts.

I was raised in a place where the right set of Kappa jogging pants (you know the ones: the logo was a silhouette of two naked people back to back) made you look good, not threatening. But leaving a poor London suburb behind in search of an education meant abandoning more of it than I could have appreciated. Although I couldn’t change the color of my skin, there were things I felt like I had to change in order to mitigate against the many weighted assumptions that were made by people in the lightness of a momentary glance.

Race, gender and sexuality are not the only things that affect how each of us is put in a box. The class system is weaved firmly into the fabric of British society and finds its way into almost every part of our lives. The schools we go to, the supermarkets we shop in, the food we eat, the way we speak. These are all external manifestations of our background. They are about where other people place us on society’s hierarchy of status, wealth and power.
And one of the most immediate signifiers of class is clothing — what we choose, or have to wear. Over the years I have developed an understanding of the power of clothes — not just in how people see us, but in how they might help us to see ourselves.

I was at university between 2003 and 2007, at the advent of Facebook. One of the many Facebook groups I was invited to join was entitled “wearing your collars down is for poor people.” It was packaged with an image of an attractive White man in sunglasses, his collar “popping.” This seemingly meaningless online invitation marked a shift for me. Self-reflection and internal struggle were not new: I had been raised in a religious Muslim household, and had strong leanings towards queerness as far back as I could remember. So I was accustomed to tussling with concepts of religion and sexuality; of wanting to belong but to also be my authentic self.

Now, having to pay attention to clothes — what I, or anyone else wore — introduced a sense of otherness that I hadn’t anticipated. Should I wear my collar up because they all did? Or down, so that I wasn’t lying about who I was? Was it more important not to lie to others or not to lie to myself?

This questioning of my class status was felt most acutely when I wore a tuxedo. Oxford is famous for its lavish summer balls, but donning black-tie wasn’t just an annual ritual — it was so common in fact that I was told that owning a tux was almost as important as the mandatory gowns we wore to dinner each night. I bought my tux for £10 from a vintage store and, when necessary, still wear it today. Back then, looking in the mirror after putting it on for the first time, I saw an imposter. Someone trying to be something that he was not and, in that moment, I was glad my family couldn’t see me. They’d be ashamed, I was sure, of the social climber I was becoming. This blazer and these trousers had taken me further away from them than any mode of transport ever could.
Over time I learned to carry myself more easily in the tux. I wore it lightly but couldn’t — and still fully can’t — permit myself to believe that I have the right to wear it.

Years later, I was taken by surprise when these feeling of unease and discomfort crept back in.
When a person of color walks down the street, they are likely to be greeted by judgement based on social conditioning about the inferiority — and potential threat — posed by darker skin. We carry a ‘perception deficit’ if you will.
And as a young, brown man joining the professional legal world, to counter this deficit a suit became a uniform of sorts.

On the morning of my first trial, I walked into the courtroom and was mistaken by the staff for a defendant, who saw a brown man in a suit and made a quick judgement about what that must mean. The realization of this ‘perception deficit’ repeated itself several times. Any sense of power I had felt slowly diminished and was replaced by anxiety, because each time I entered a courtroom, I silently braced to be treated like a criminal rather than an advocate.

The advantage of the wig and gown, worn by more experienced barristers only in the higher courts, was that there was no chance of this happening. But, with the handwoven ivory wig made of horsehair sitting on my head and the black gown draped over my shoulders, I questioned what I was doing. I felt like the outfit was too big for me or, in actual fact, I too small for it. It came with an expectation of intellect, confidence and command of language I doubted I possessed.

Then, after successfully defending my first case, the wig and gown sat more comfortably on my head and shoulders. And each time thereafter I rose to address the judge or make a speech to the jury, I felt more entitled to wear them. I was learning that the meaning we give to the things we wear can change as we do.

The catalyst for my most recent period of marked self-reflection was a decision about what to wear on my (now Covid-postponed) wedding day. The traditional Pakistani groom wears a sherwani — an elegant long coat that is buttoned to the neck with the length usually extending just below the knee. My Irish fiancé and I were clear that our ceremony would be spiritual, not religious. But religion and culture are not the same. Could it ever feel right to wear traditional clothes in a non-traditional wedding?

I was raised on giant Pakistani celebrations full of color, family and love. The decision about a sherwani wasn’t simply about clothes. It was loaded with questions about how Pakistani I actually was or, in fact, was entitled to be. I have always felt a deep connection to my heritage, but was I allowed to bring this to the gay wedding table? It required much soul searching to decide that the answer was yes. That I couldn’t unravel and compartmentalize the important parts of myself as if they existed separately from one another rather than as strands of the same rope.

What I chose to wear on my wedding day would make a statement to others but, more important than that, it was me making a statement to myself. It was just as much my heritage as it ever had been, and my sexuality didn’t change that. Bringing the two together in a celebration of love, what better thing can our clothes help us do than that?

“A Dutiful Boy” by Mohsin Zaidi is out now from Vintage Books.