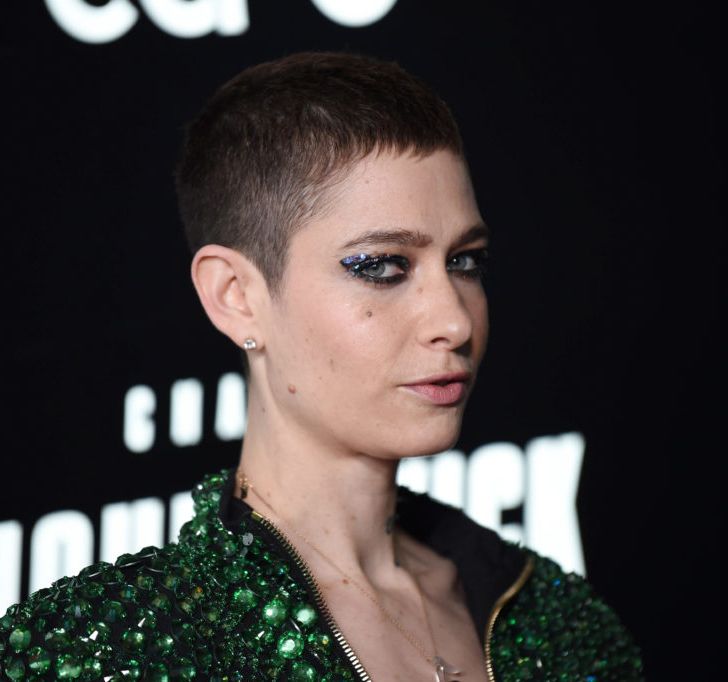 There is growing demand for non-binary actors as directors seek more diverse onscreen representation, according to a talent manager.

Transgender representation in film and TV has historically been woeful, with cisgender actors of the wrong gender playing trans characters. Non-binary representation has been worse, with there being only a handful of non-binary roles written in the last few years.

But according to a talent manager, things are set to change as casting directors are actively seeking out non-binary actors – particularly those under 18.

“We have just booked a commercial for a teenage, non-binary actor on our books, called Cam,” Mark Jermin, founder of the UK’s Mark Jermin Management and Stage Schools, told the Daily Mail.

“The casting director had initially asked for girls but I said I was sending this non-binary person in and once they met them, that’s the direction they went in”

“As well as that, BAME actors and diversity in general is a really big and important thing. It’s vital to be seen on TV,” he said.

“Whether you are gay, non-binary, or anything else, there will be opportunities now, which I’m really thrilled about.

“We’re definitely seeing a really good shift in what they call ‘blind casting’ which can only be a good thing.”

Media representation of marginalised communities can help others with those identities feel less isolated.

And people who have been “exposed” to LGBT+ people in adverts and other media are more likely to accept them, according to research published earlier this year.

The research into consumer attitudes towards LGBT+ people was carried out by Proctor & Gamble and LGBT+ advocacy group GLAAD.

The study, which was based on survey data from over 2,000 on-LGBT+ US adults, also found that more than two-thirds of non-LGBT+ people feel better about buying products from brands who put LGBT+ people in their adverts.

“When you have greater visibility of people who are LGBTQ, then you increase acceptance,” said Marc Pritchard, P&G’s chief brand officer.

“It’s human nature that familiarity can lead to a greater degree of acceptance.”