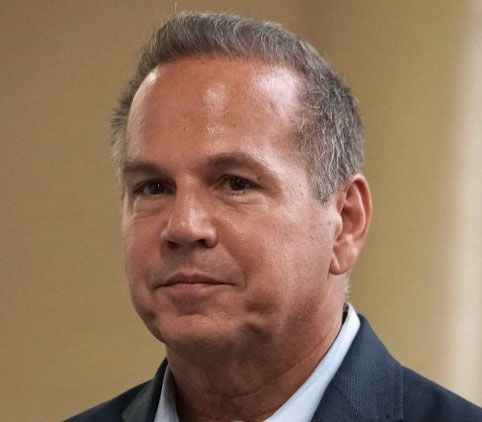 Donald Trump has made history again, this time for being the first president in America’s 245-year history to be impeached twice.

The House of Representatives overwhelmingly impeached Trump on Wednesday following his incitement of a violent mob that stormed the U.S. Capitol last week, trashing the national symbol of democracy, attacking police officers, threatening legislators with violence, and causing the deaths and injuries of dozens of people. Trump has lied to his supporters since the election, working to convince them he won an election he overwhelmingly lost; he fanned those lies into anger on January 6, which then erupted into a fit of violence.

Ten Republicans joined House Democrats in charging Trump with a count of “Incitement of Insurrection,” citing his “Stop the Steal” speech on January 6, where he continued his lies and urged his crazed followers to descend upon the capitol while legislators worked to certify Joe Biden’s presidential election win. The violence temporarily halted Biden’s certification, but Congress reconvened that evening — assembling in a building covered in feces, blood, and germs — to certify Biden’s win.

The Senate will next hold a trial to consider the charge, which could result in Trump being removed from office. Mitch McConnell, who is Senate majority leader for one more week, has indicated he will not bring an expedited trial, meaning the earliest it could start is when the Senate reconvenes on January 19, one day before Biden’s inauguration. The Senate could also then vote by a simple majority to ban Trump from ever running for federal office again. The Justice Department may also bring criminal charges against Trump, who could die in prison.

The impeachment was spearheaded by not only House Speaker Nancy Pelosi, whose life was threatened by rioters during the attempted coup, but gay Rhode Island Congressman David Cicilline, who served as lead sponsor of the article of impeachment (Reps. Jamie Raskin of Maryland and Ted Lieu of California were lead cosponsors.)

Cicilline has been threatened with violence for his role in Trump’s historic second impeachment (Trump was impeached in 2019 for extorting the president of Ukraine to smear Biden).

In his statement on the impeachment, Cicilline spoke of a need for justice.

“Failing to act would set an irresponsibly dangerous precedent for future presidents who are about to leave office,” Cicilline wrote. “Further, there can be no healing of the divisions in our country without justice for the man most responsible for this horrific insurrection. The president must be held accountable. That can happen only by impeaching him for a second time and convicting him in the Senate. A conviction that would allow Congress to prohibit him from ever serving in federal office again.” Also, the congressman said, “Trump becomes more of a threat to public safety by the moment.”