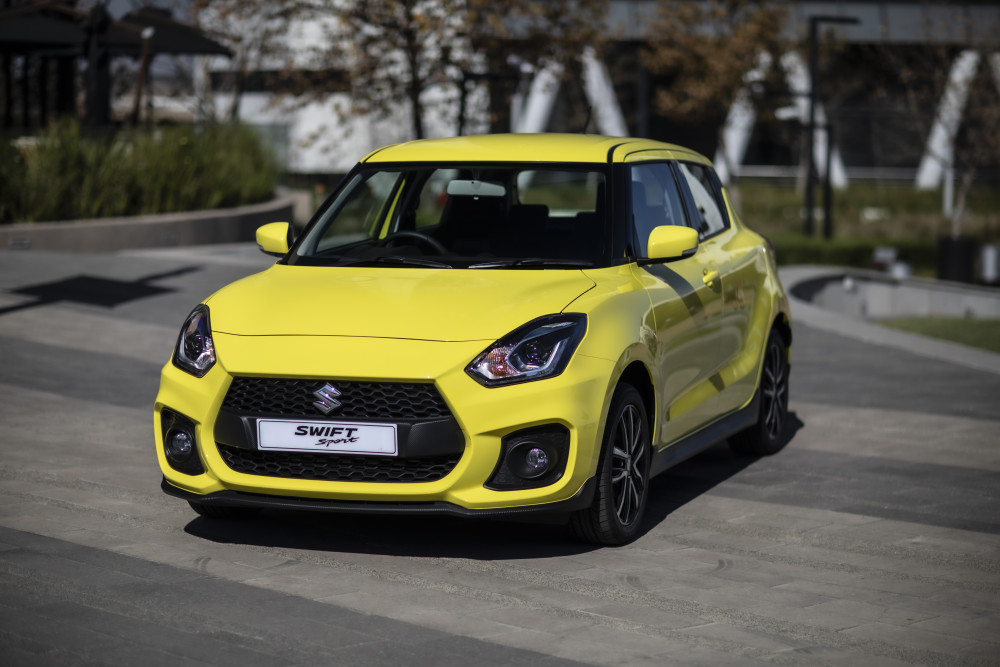 The swift is filled with unexpected surprises and presents a spacious hot hatch in heels rather well rather better than a drag queen. 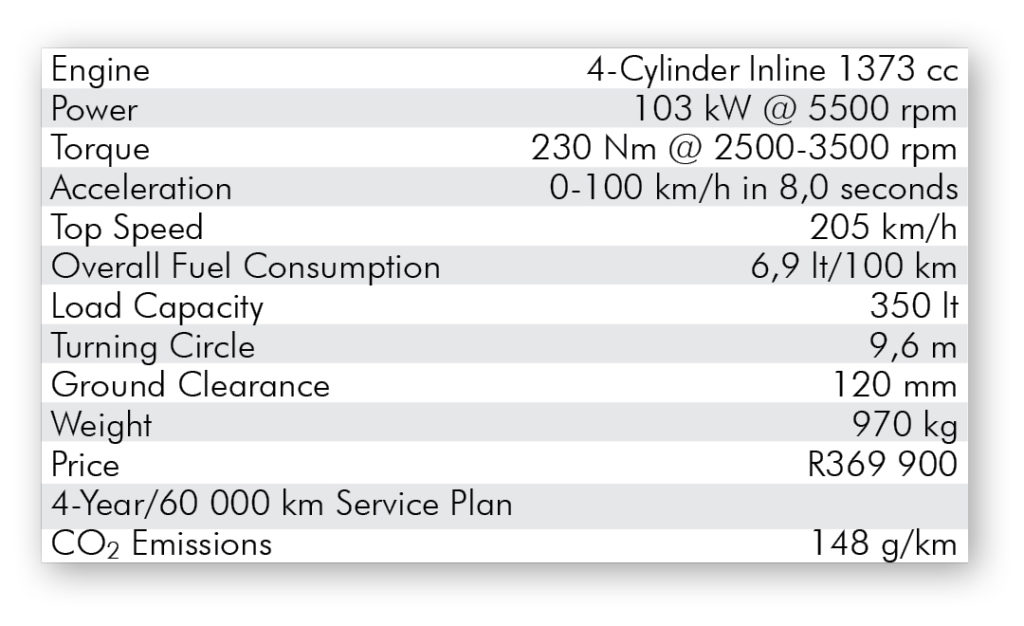 It’s nimbler than its predecessor and with more immediate, power and has added a modern BOOSTERJET turbocharged engine technology to the range which won the IATIA Engine of the Year Award in 2018.

Weighing in at only 970kg with 103kW means it can claim over 100kilowatt/tonne.

Being lower, wider and longer than before it also looks sportier thanks to a range of hot hatch inspired additions.

A darkened front, side and rear underspoilers create a clear visual distinction from the standard Suzuki Swift, but it also improves the aerodynamics by 10%.

The new 1373cc engine replaces the previous generation’s 1,6-litre naturally aspirated engine, with forced induction, and the compact design of the engine has also allowed the engineers to better position the engine for improved weight distribution and a low centre of gravity. 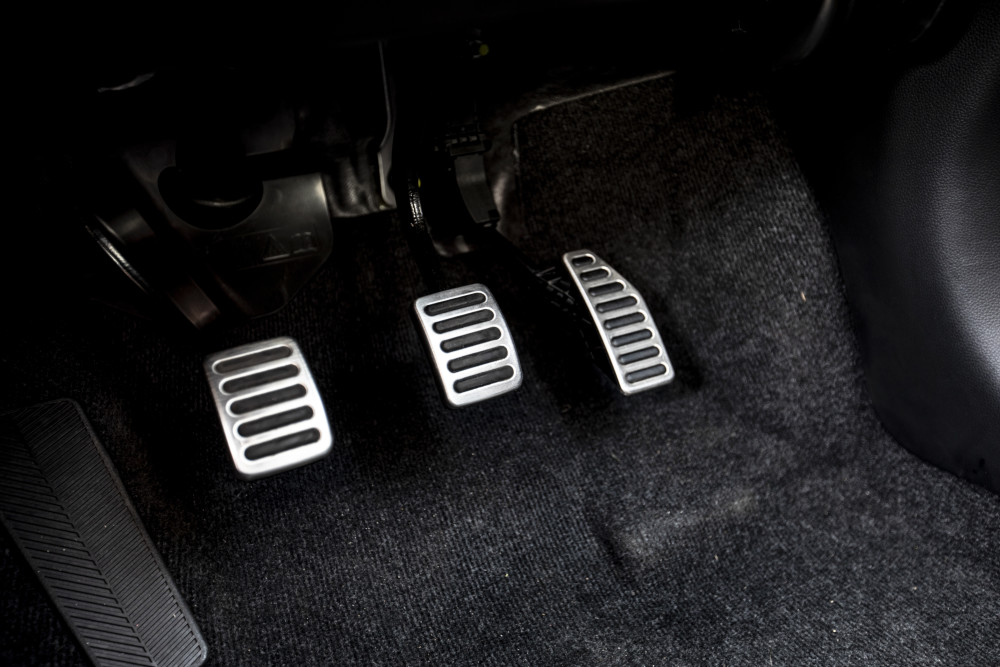 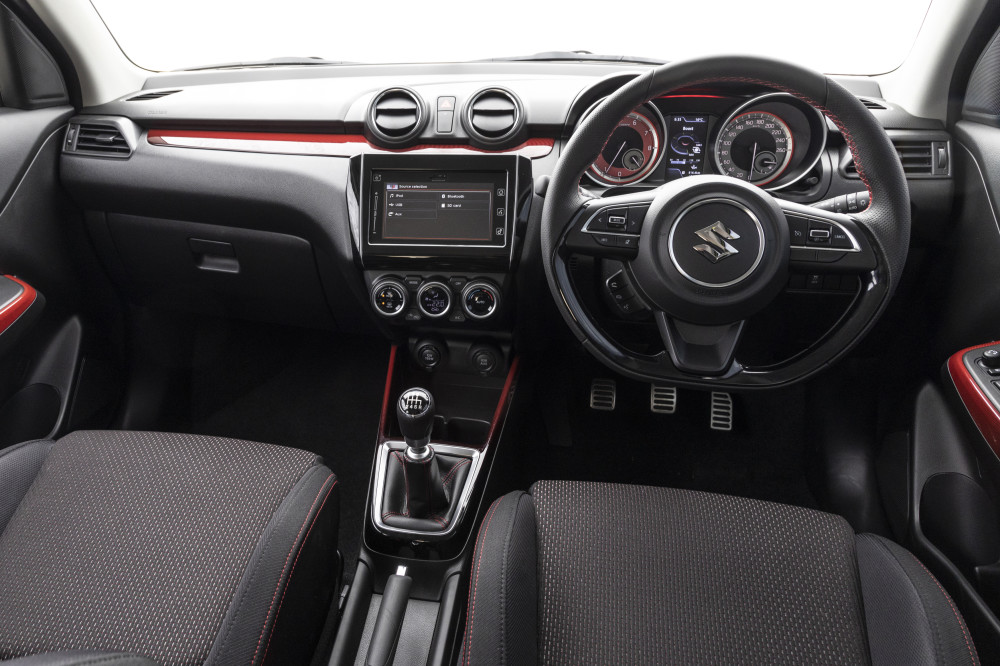 An uprated six-speed manual gearbox and a brand-new six-speed automatic gearbox has been both optimised for rapid shifting. In the case of the manual box, the shift action is 10% shorter than before, while tweaks to the clutch profile and a new synchromesh system has been added to give a more positive shift action.

Red and chrome detailing, such as red stitching on the gear lever boot, steering wheel and seats and a special red-to-black gradation on the seat material adds some zest to the luxurious sporty interior. 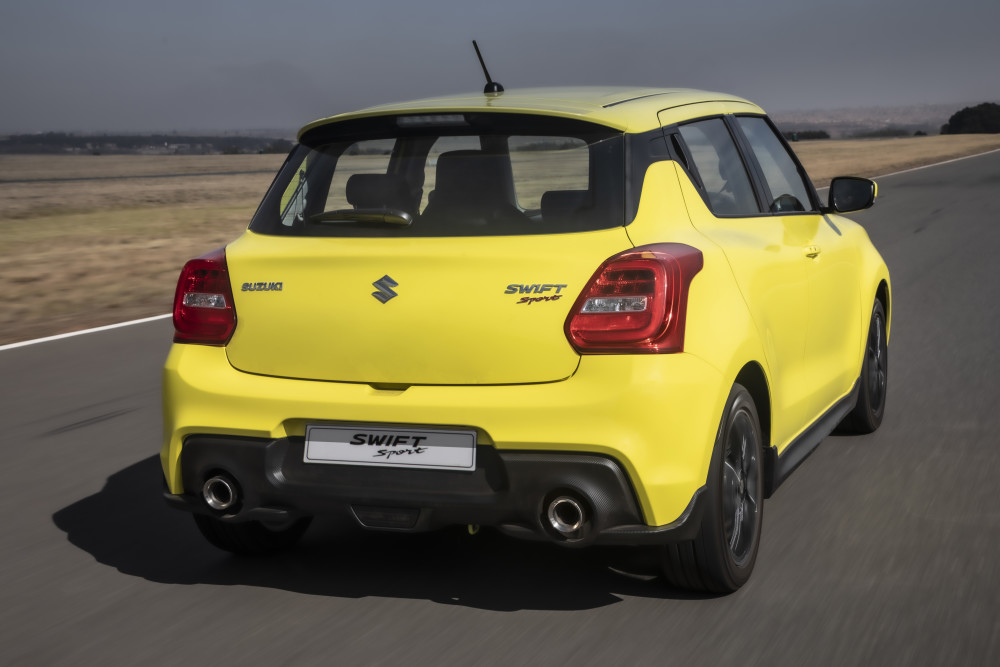